Kim So Hyun confirmed that she will be acting in the historical drama "River Where the Moon Rises". But no male actor was announced yet!

Kim SoHyun is taking on the role of Princess PyeongGang. She is an ambitious woman who aims to make Goguryeo stands right again and dreams to become the first empress. However, she started to be confused by new emotions after meeting OnDal. 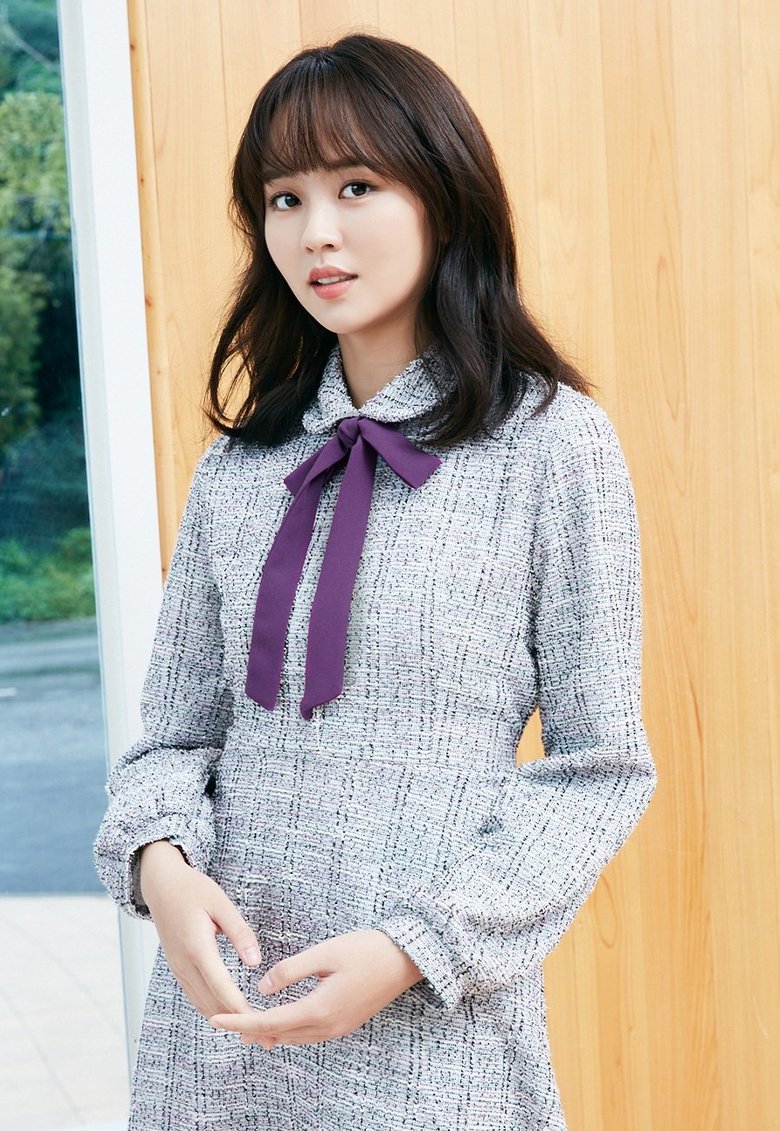 Kang Ha Neul was cast as the father of Kim So Hyun in the drama.

The production team is still casting and fans can't help but wonder who could be the male lead along with Kim SoHyun. These 4 actors could do be perfect for the role. 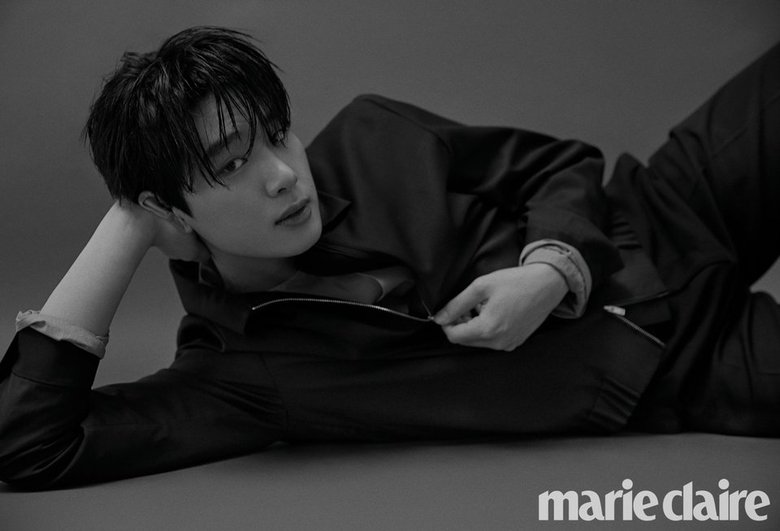 Kim DongHee is a rising actor. He proved his perfect acting skills in "SKY Castle", "A-TEEN", "Itaewon Class" and "Extracurricular". He has yet to act in a historical drama but there is no doubt he would be perfect. Kim DongHee was born in 1999 like Kim SoHyun. 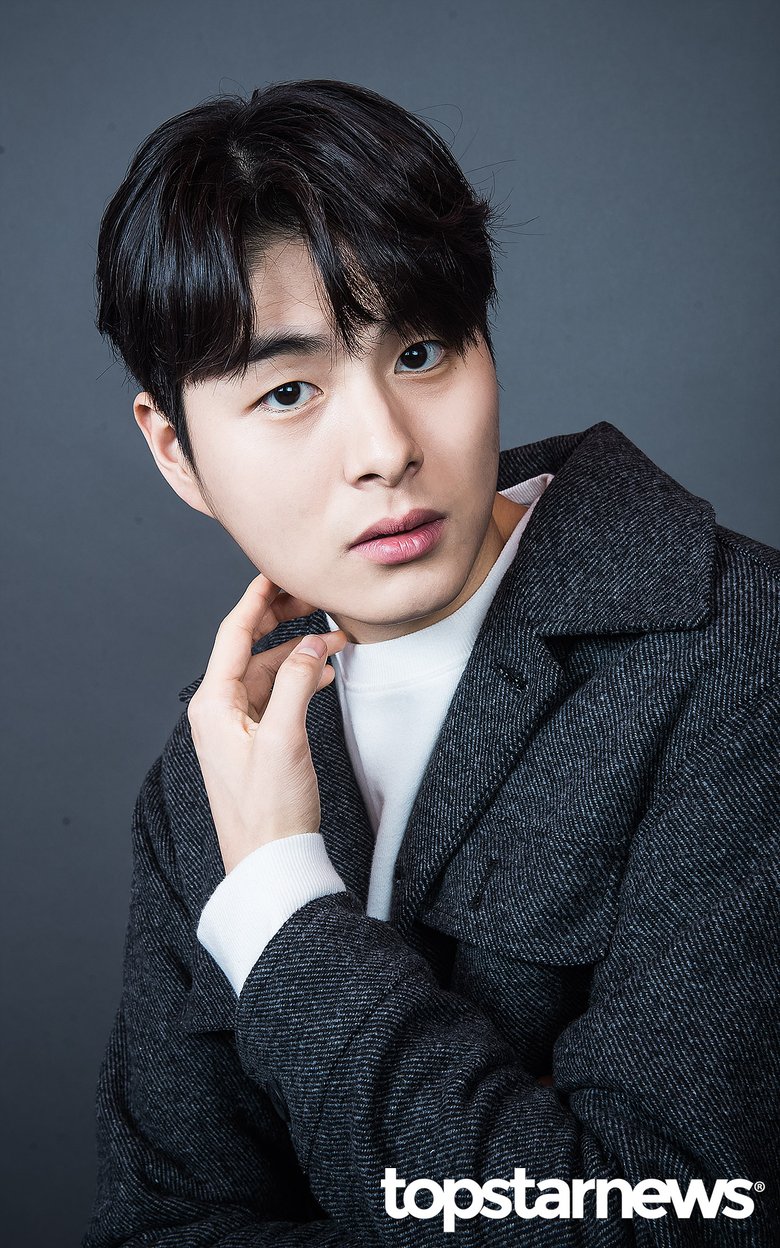 Jung Gun Joo is a new face in the K-Drama world but with much potential. He is mainly known for his role in the popular drama "Extraordinary You" as Lee DoHwa. Since then, he acted in "Oh My Baby" proving he can be a solid lead. He would do a great couple with Kim So Hyun. 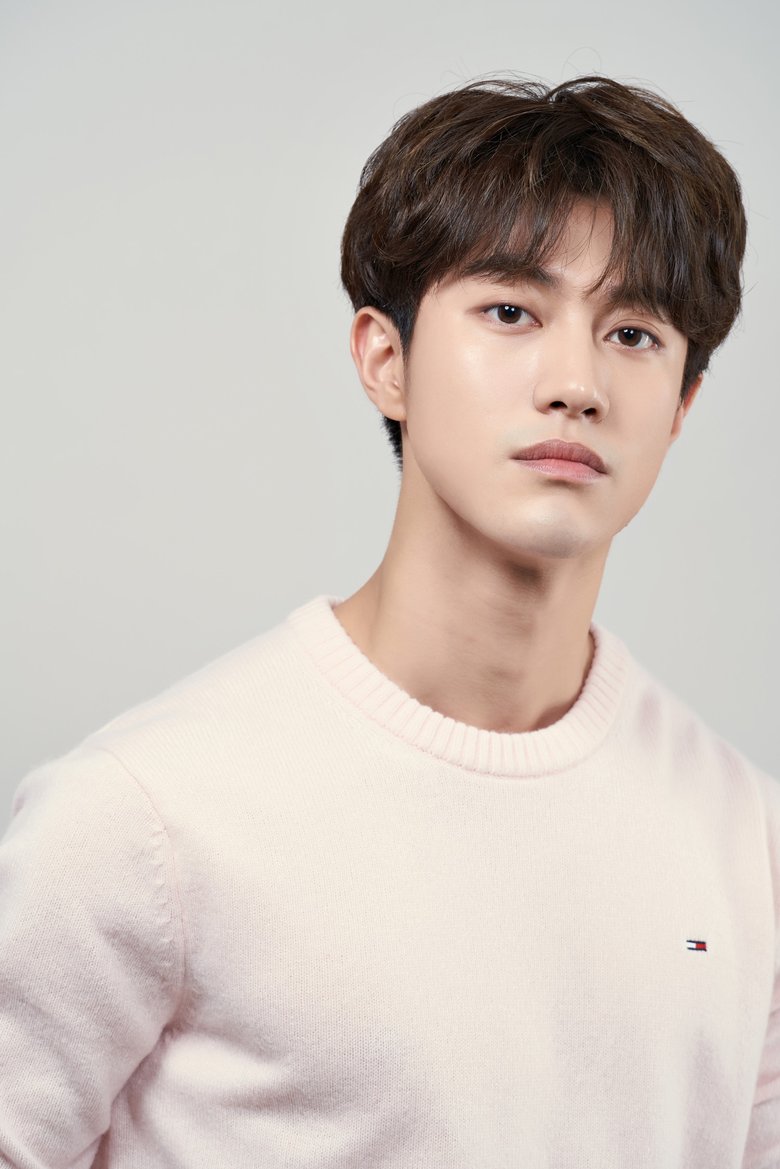 Kwak DongYeon is one of the most underrated actors. He has perfect acting skills and would match any role he is given. Moreover, Kwak DongYeon already acted in a historical drama, you would remember him in "Love in the Moonlight". 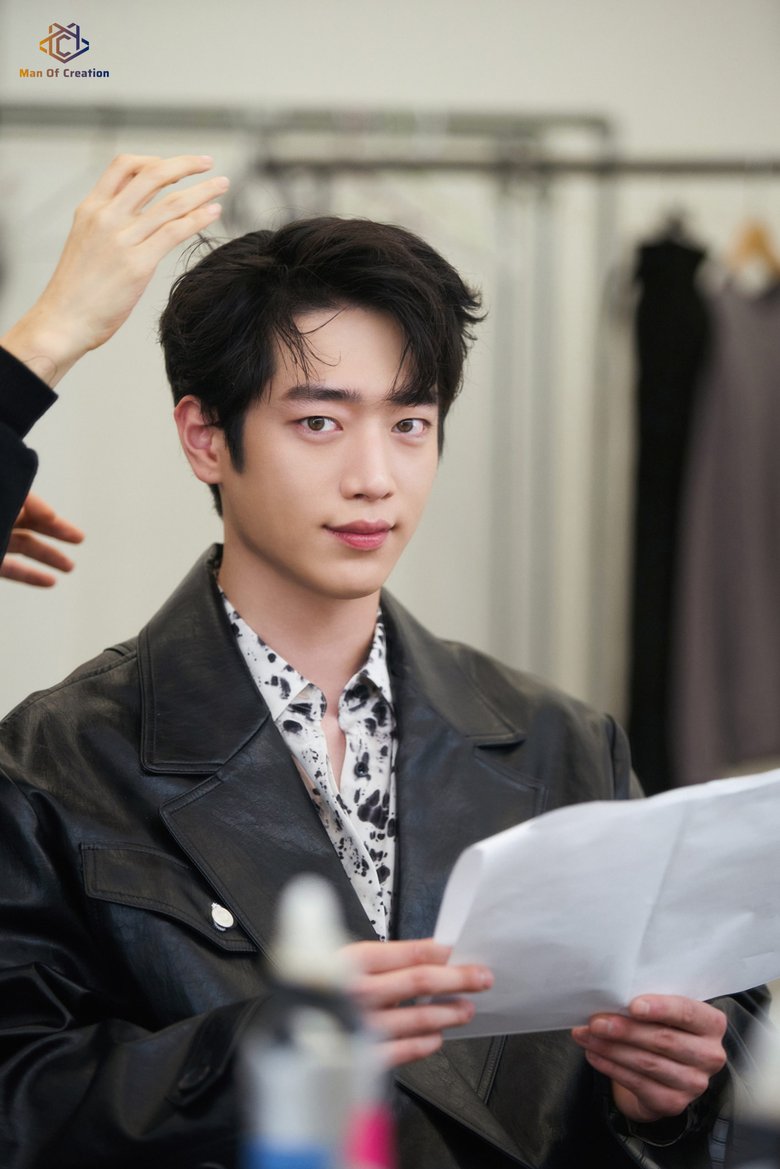 Seo Kang Joon would also be a great pick. He is an expert in romance and heart fluttering scenes but that is not all he also has perfect facial expressions. It is time to see him again in a historical drama.