4 Things Viewers Will Miss About “Vagabond”

Producing director (PD) Yoo In Sik, who has been called the “Midas Hands” of the drama community by producing hit after hit, once again added a significant project to his filmography. “Vagabond” repeatedly caught viewers off-guard with its twists and turns. In fact, not only was the drama a hit in Korea, it was also broadcast to foreign countries via Netflix, and viewers were able to share their opinions with each other through the comment window. In addition, Yoo In Sik made a bold attempt with the unpredictable ending.

3. The juggling of various characters

“Vagabond” was packed with many diverse characters, such as a stuntman-turned-special-agent, black-ops agent, female lobbyist, director of a bureau who pursues his own selfish interests, North Korean special forces, and more. Their relationships were quite complicated, but not a single character was wasted, and they were all necessary for a specific reason. Writers Jang Young Chul and Jung Kyung Soon not only made the characters attractive, but also made the story even richer by presenting excellent “character juggling” that creates conflict by weaving them together like a spider’s web.

Production company Celltrion Entertainment said, “Four years of planning, a year of production, and three months of broadcast. The grand finale came after a really long time. It would not have been possible without your support and love. We express our deep gratitude. If we can meet you again, we would ask for nothing more.” 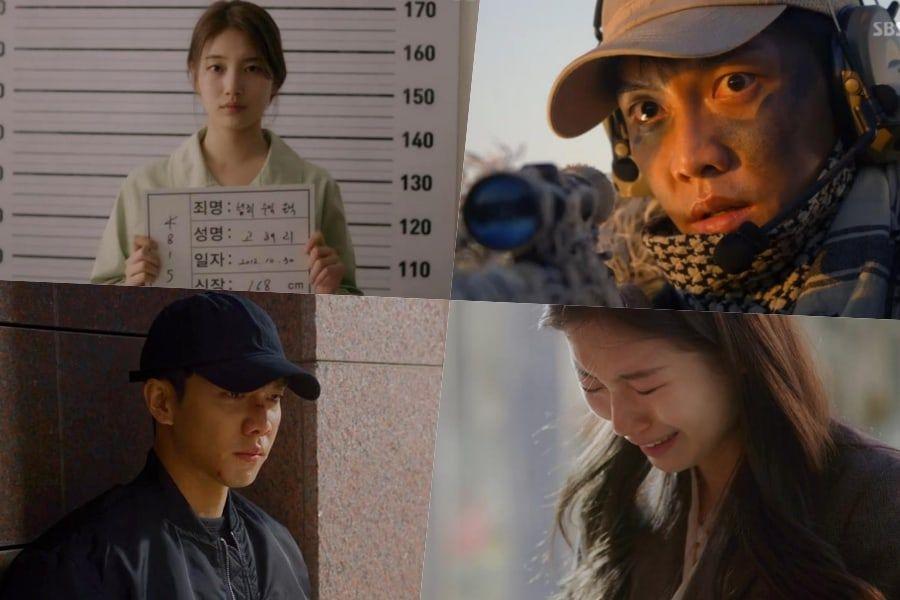