5 Korean couples will be expected on the 2020's screen

2020 is not only a year but a series of carefully-invested works officially aired, but it also marks the return of many famous actors. Here are 5 couples who promise to create the best combination on Korean screens in 2020, making the audience look forward to it from the first days of project announcement.

The King: The Eternal Monarch of famous writer Kim Eun Sook, who has been very successful with previous films such as Descendants of the Sun, The Heirs, Goblin, ... The film tells the romance story, revolving around two people in two parallel worlds linked by a door opened by demons. 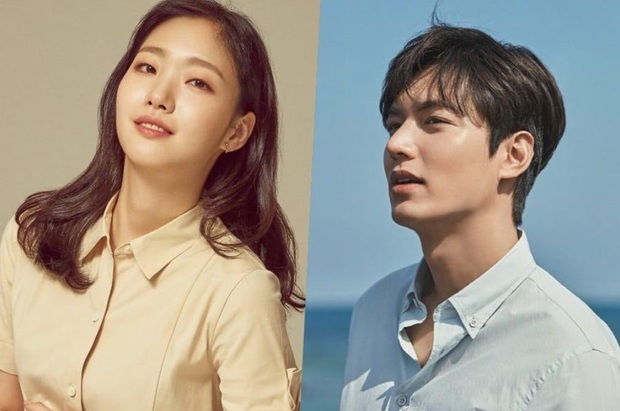 In the drama, Lee Min Ho plays Emperor Lee Gon, who tries to close the door between two worlds that the devil has just opened, causing harm to everyone. At the same time, Kim Go Eun will take on the role of detective Jung Tae Eul in modern times, who helps the emperor protect the lives of good people. As the two names associated with many works that made it not only in Korea but throughout Asia, the combination of Kim Go Eun and Lee Min Ho received much anticipation from the audience. Filming begins on October 24 in Northern Chungcheong Province and is expected to premiere in the first half of 2020. 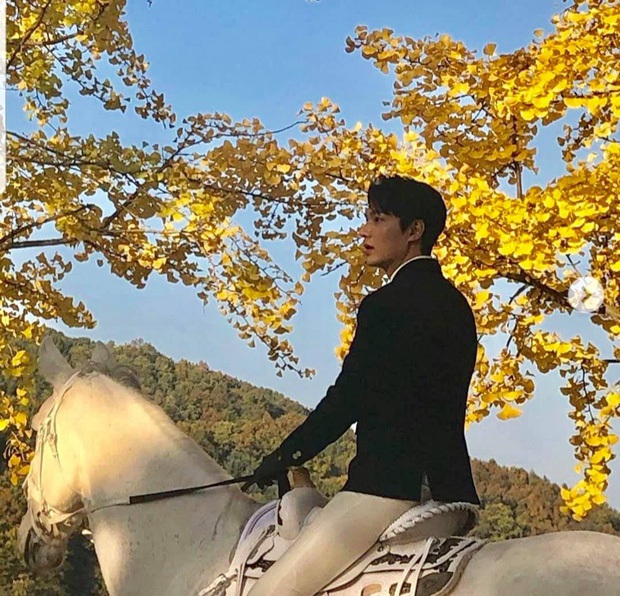 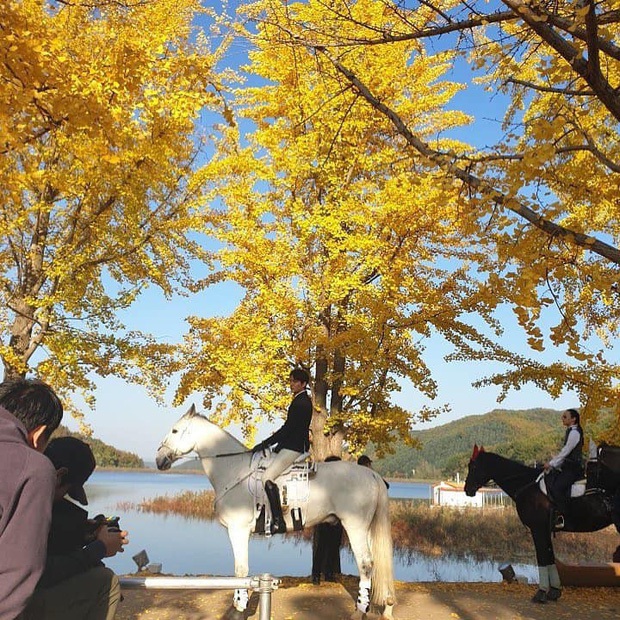 Expected to air in February on JTBC, I'll Find You on a Beautiful Day is set in the peaceful Gangwon region, telling young people who escape the harsh urban life to find about staying in the countryside. 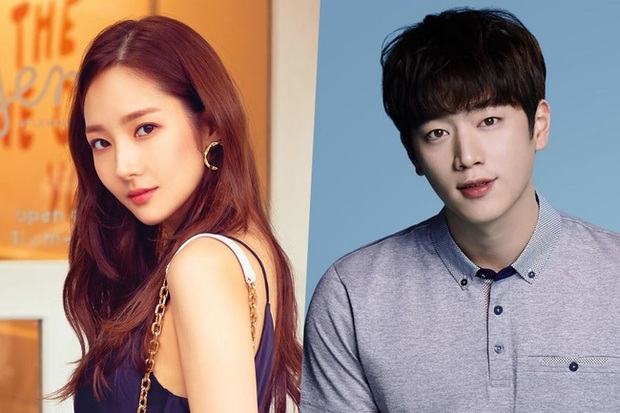 Park Min Young is considered the queen of the romantic comedy series when she appeared in a series of famous films such as What's Wrong With Secretary Kim? , Her Private Life, .. Meanwhile, Seo Kang Joon is a male idol, confirming his acting ability through hit works such as: The Third's Charm, Beauty Inside or Cheese In The Trap. From the first images released, the couple's combination has received the expectation and love from the audience.

Slated to premiere in May 2020, the Sandbox drama starring Suzy and Nam Joo Hyuk is considered one of the cable projects of tvN. Sandbox is set in the Korean Silicon Valley, about Seo Dal Mi's start-up journey with a strong desire to become the next Steve Jobs of Korea. In his quest to succeed, Dal Mi accidentally meets his first love and gets his help. 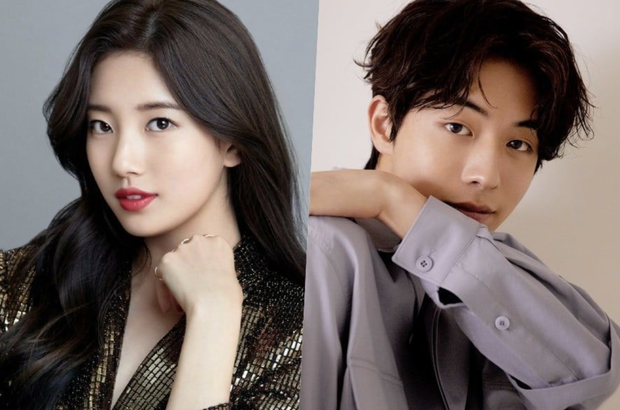 Although Suzy and Nam Joo Hyuk have had a lot of controversies about their acting skills, it is undeniable that the progress of both in recent projects, especially Suzy with the success of the movie Ashfall. Not only that, director Oh Choong Hwan, who is behind the success of Hotel Del Luna, the audience can fully trust its quality. The film is scheduled to premiere in May 2020

After his demobilization, Kim Soo Hyun had cameo appearances in Hotel Del Luna and Crash Landing On You. After receiving a explosive reaction, the actor officially returned to the tvN film project - Psycho However Discover Okay. In the drama, Kim Soo Hyun will be paired with Seo Ye Ji, the rising star with an acting skill recognized by the public. 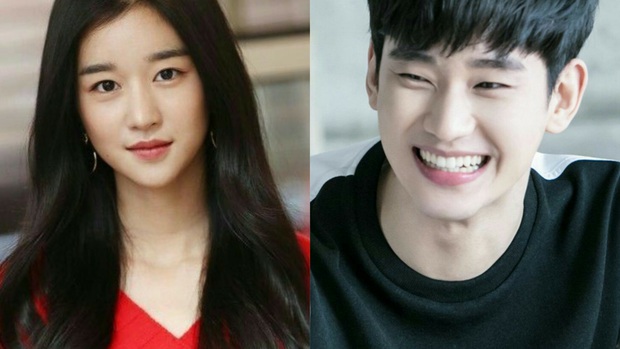 Back on the screen this time, Kim Soo Hyun transforms into the character Moon Kang Tae, a male medical worker working in the neurology department to take care of an autistic brother. During the course of work, he accidentally met Goo Moon Young (Seo Ye Ji), the author of a children's story who suffered from personality disorder syndrome due to bullying from an early age. With an attractive scenario and the combination of two talented stars, Psycho However Something Okay is expected to create a big craze in 2020.

In "Crash Landing On You"

After a year of absence and unexpected events, Park Bo Gum finally re-appeared in tvN's new project, Record of Youth, alongside Jessica (Park So Dam) in the blockbuster Parasite. 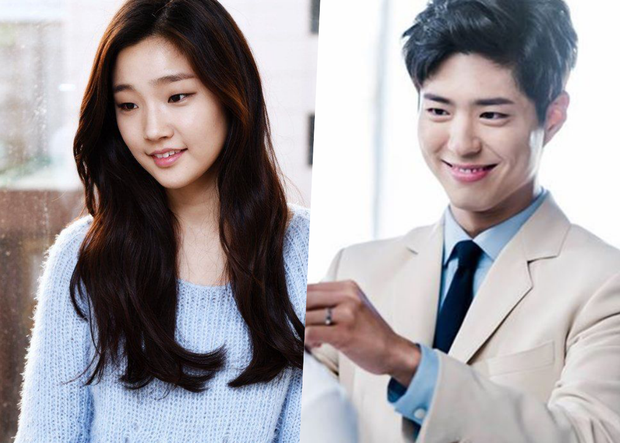 In the movie, Park Bo Gum plays Sa Hye Joon, a smart and energetic model who is trying to invade the acting path but always fails in auditions. On the way to assert himself, he meets and receives the support of Ahn Jung Ha (Park So Dam) - a girl with a cheerful appearance but a lonely soul and a habit of appeasing herself by reheating Graves of idols. These are the rising names of Korean cinema, the combination of Park Bo Gum and Park So Dam makes netizens expect and excited. The film is scheduled to premiere in the summer of 2020. 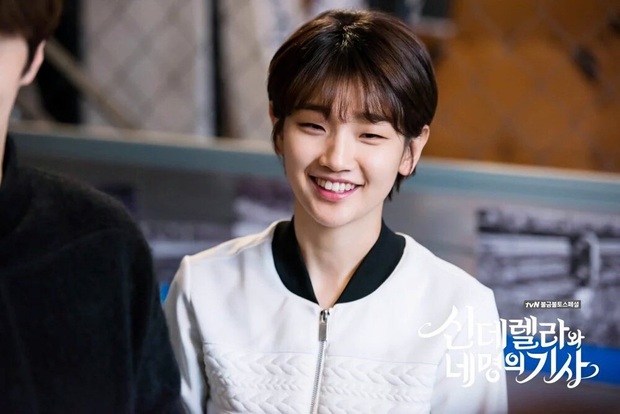 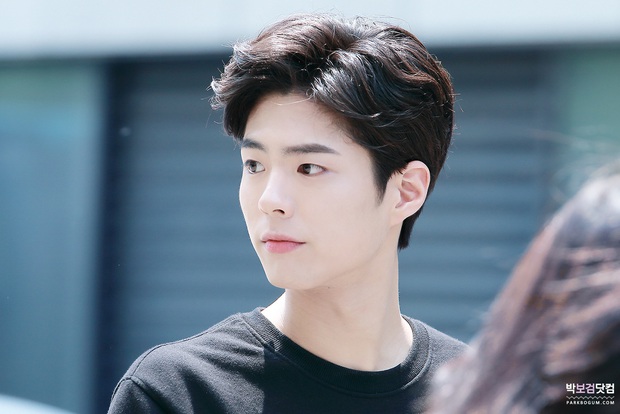