7 Handsome Actors Playing The King on the Korean screen

Before taking the role of Emperor Se Jong in the Deep Rooted Tree, he succeeded with the role of Goo Yong Ha in the Sungkyunkwan Scandal. Because Song Joong Ki has a cute face and smiling eyes, when the Deep Rooted Tree production team announced that the actor will take the role of King Se Jong solemnly, there were quite a lot of people who were skeptical about the ability to play the role. However, when the movie aired Song Joong Ki proved to everyone that the worries and doubts were redundant. The actor perfectly transformed into the character, creating the image of a king who is both beautiful and lonely, dilemmaated by his father's ambition. 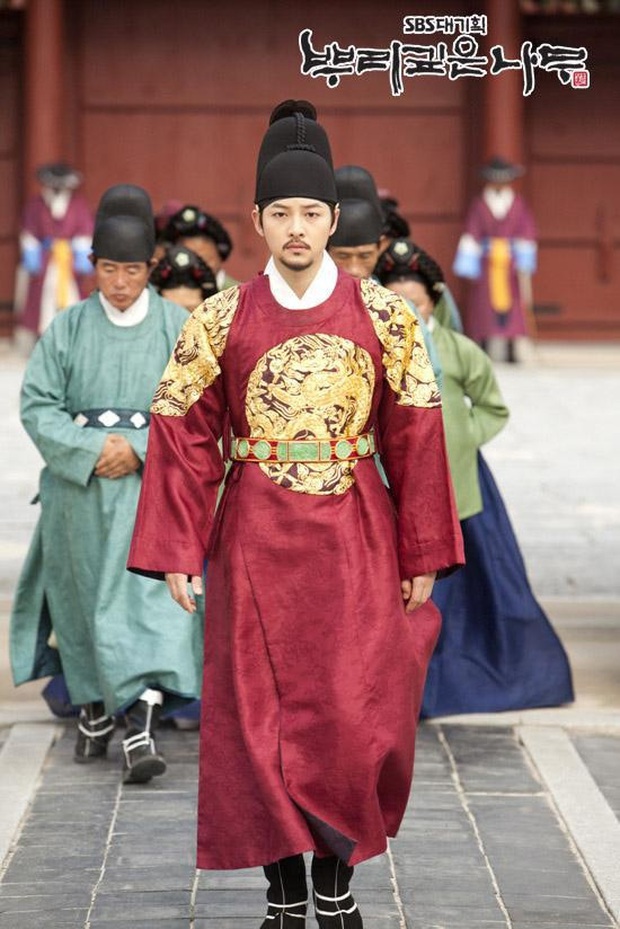 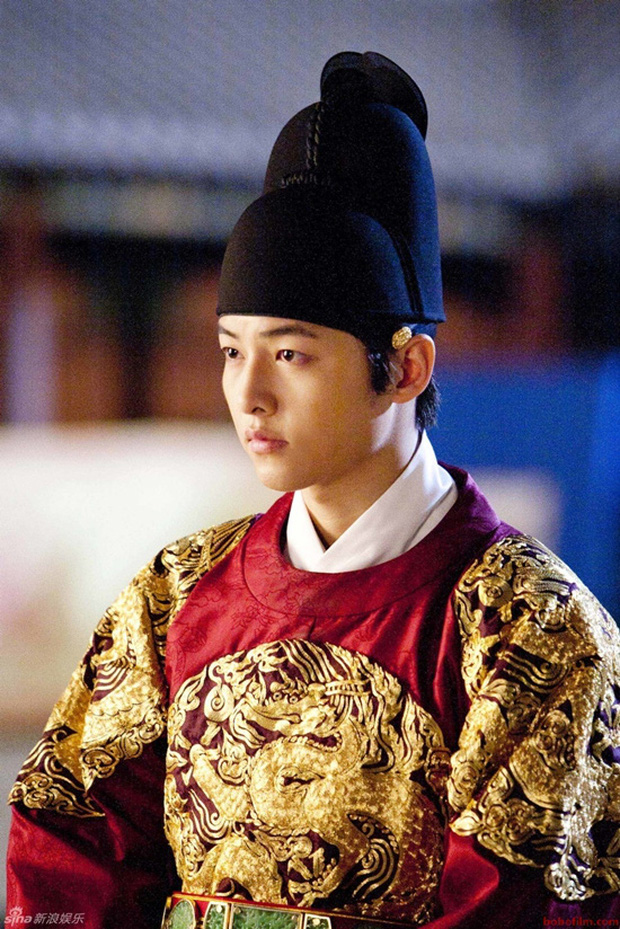 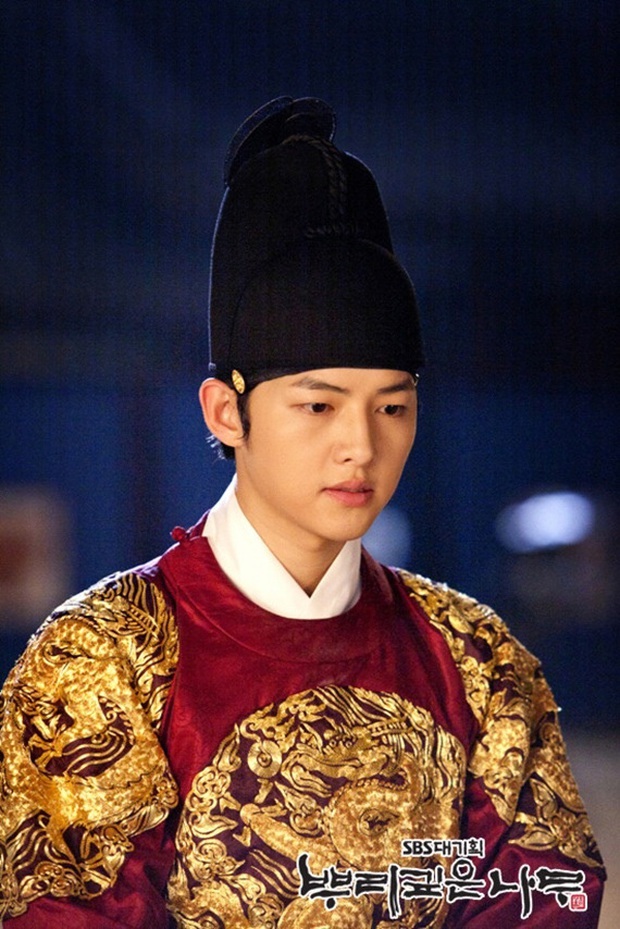 When playing the role of Lee Hwon in The Moon That Embraces The Sun, Kim Soo Hyun plays a romantic and faithful emperor. Kim Soo Hyun boldly acted alongside Han Ga In. The result was a great success, the actor recorded a strong impression on the audience, and at the same time, proved that he was not inferior to any big and small names. This role is one of the brands that make up Kim Soo Hyun's name. Although Kim Soo Hyun has appeared in many modern films and achieved certain achievements in the past, when mentioning his name, he must mention the role of the romantic, faithful emperor in The Moon That Embraces The Sun. 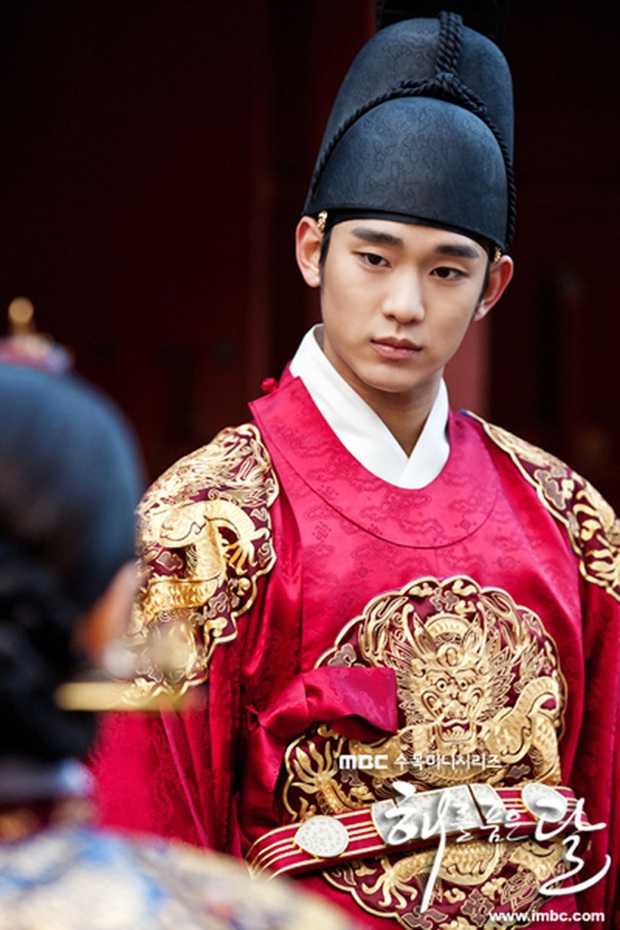 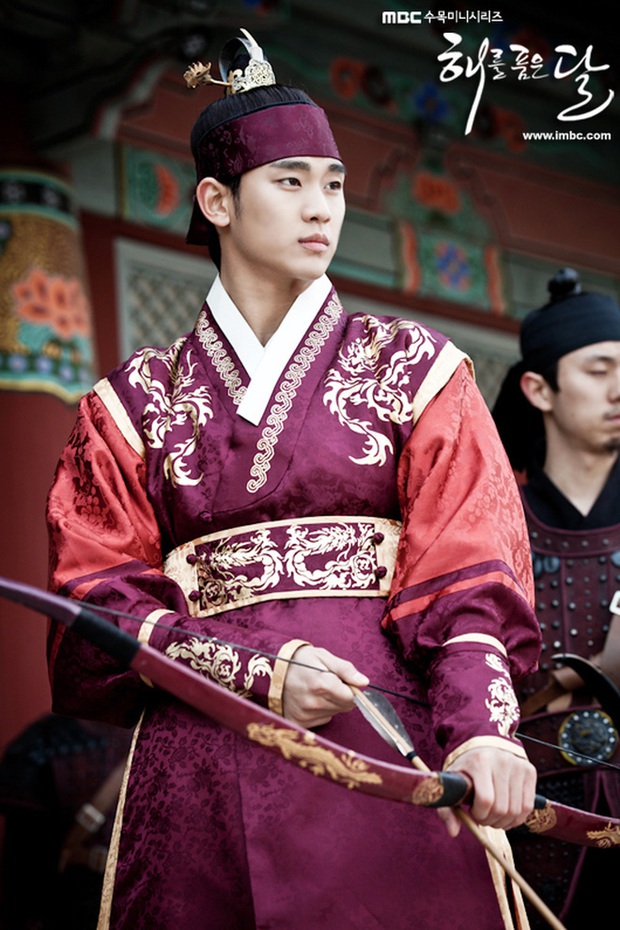 Compared to other emperors of the Korean small screen, Emperor Lee Jun Ki in Moon Lover has the beauty of strong, drastic, parallel feeling of pain, torment and great compassion. In fact, this role is considered quite complicated and difficult. However, Lee Jun Ki seemed to fully transform into the character, from his eyes, gestures, and gestures, Lee Jun Ki expressed his meticulous performance. 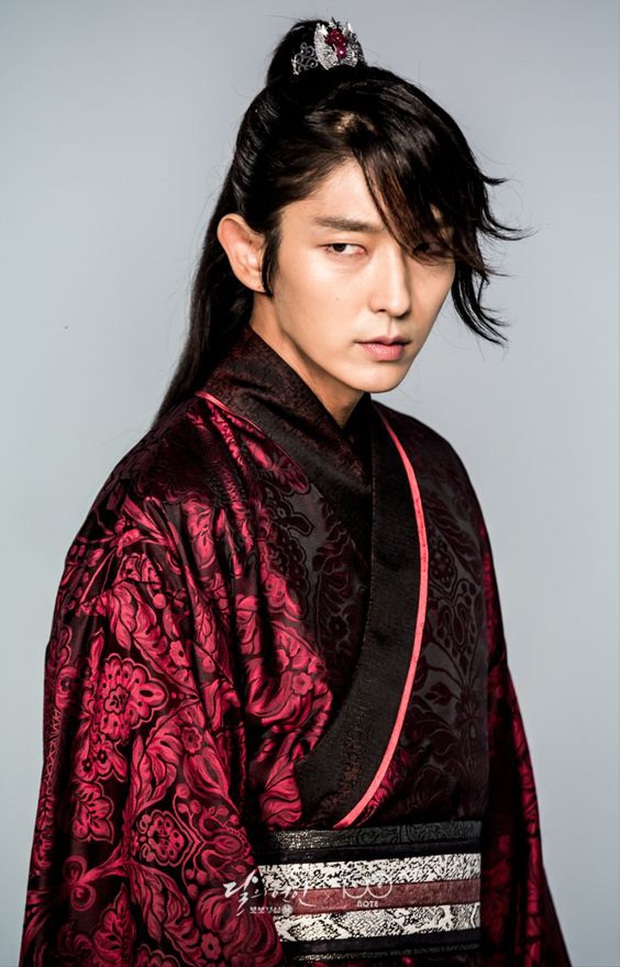 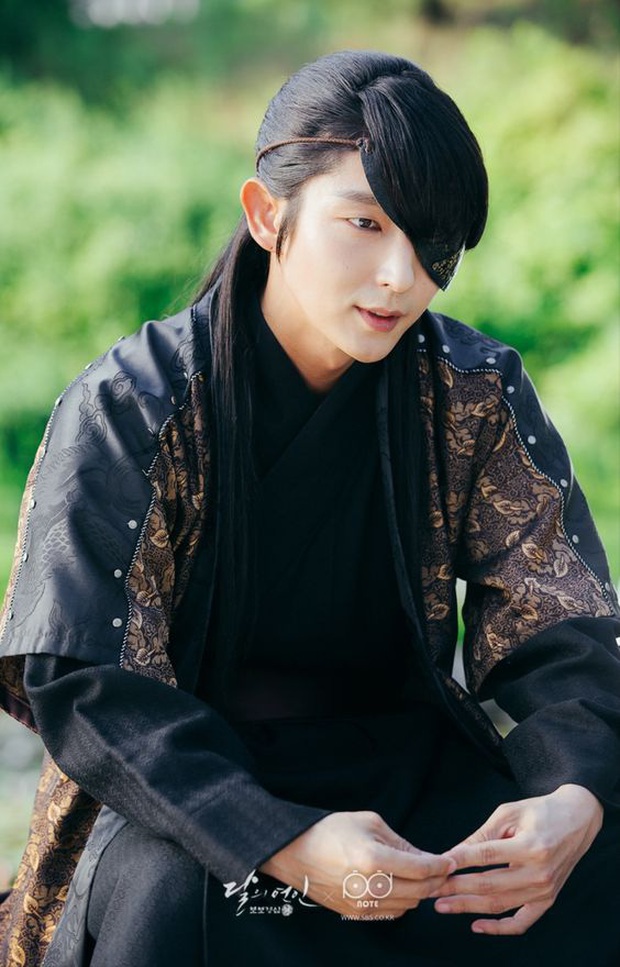 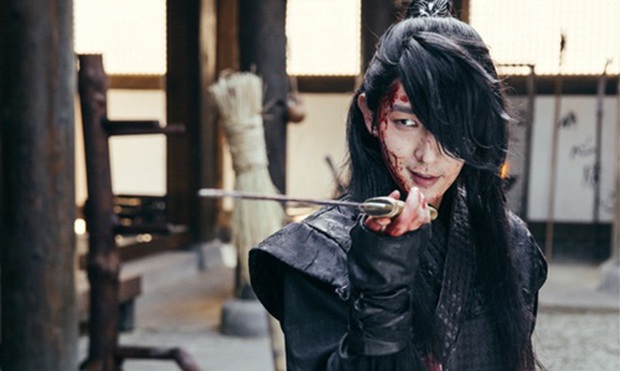 Referring to Park Bo Gum is to mention the role of the emperor in Moonlight Drawn by Clouds. Couple with Kim Yoo Jung, Park Bo Gum gave the audience the image of a mischievous position, but very affectionate, gentle and kind. The role in the movie Moonlight Drawn by Clouds has become the trademark of Park Bo Gum. Since the movie began to release, the image of Bo Gum's death is sometimes mentioned on television entertainment shows. 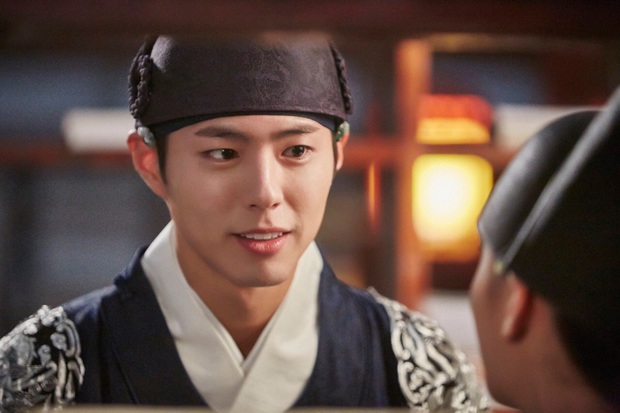 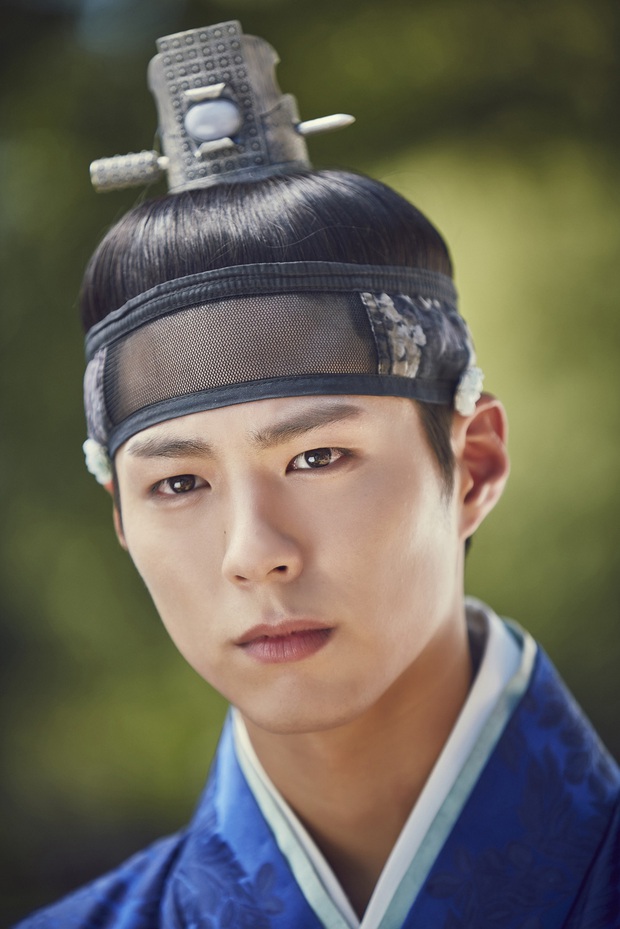 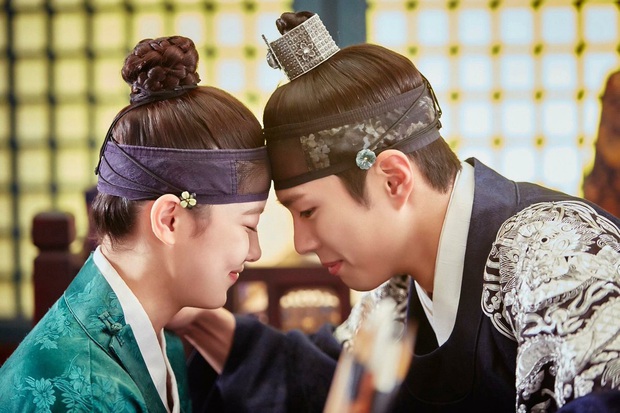 Yoo Ah In is one of the stars whose acting has received high praise from professionals and audiences. Among the many roles Yoo Ah In has received, the young king character in the Jang Ok Jung is also a bright spot in his career. Thanks to Yoo Ah In participating in acting, when the drama aired, even for just a few seconds, the "fierce eyes" of King Sook Jong immediately became one of the absolute scoring segments, leaving deep impression in the hearts of viewers. 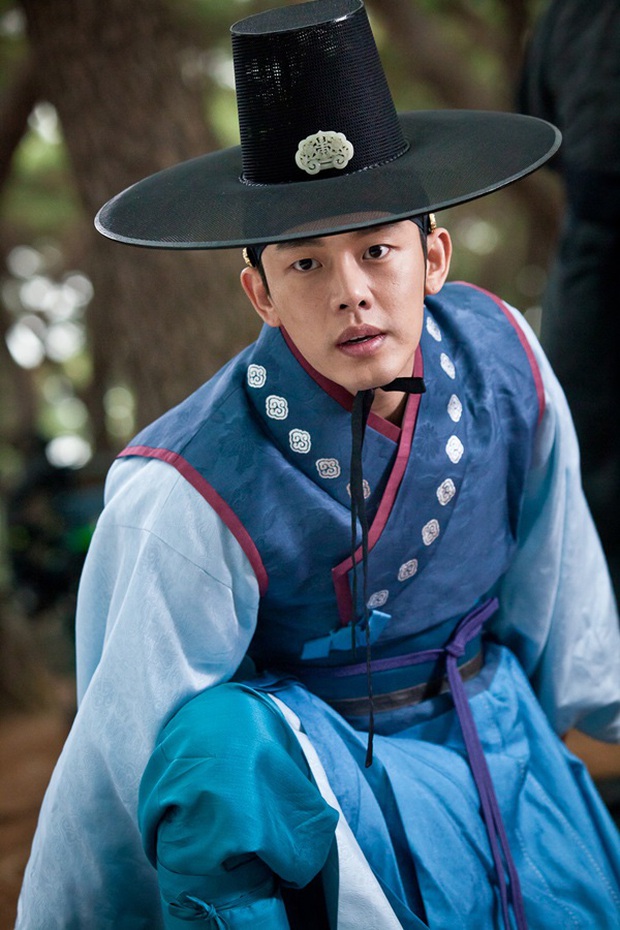 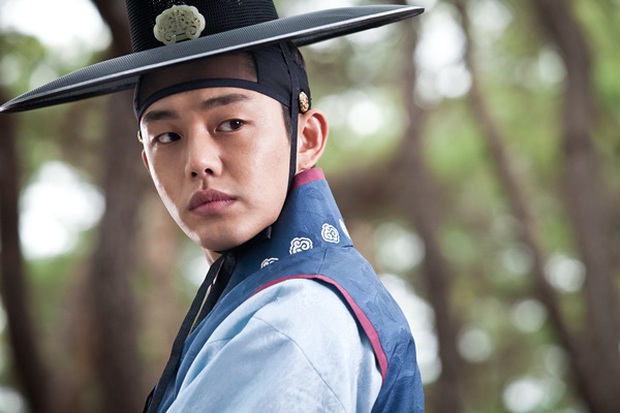 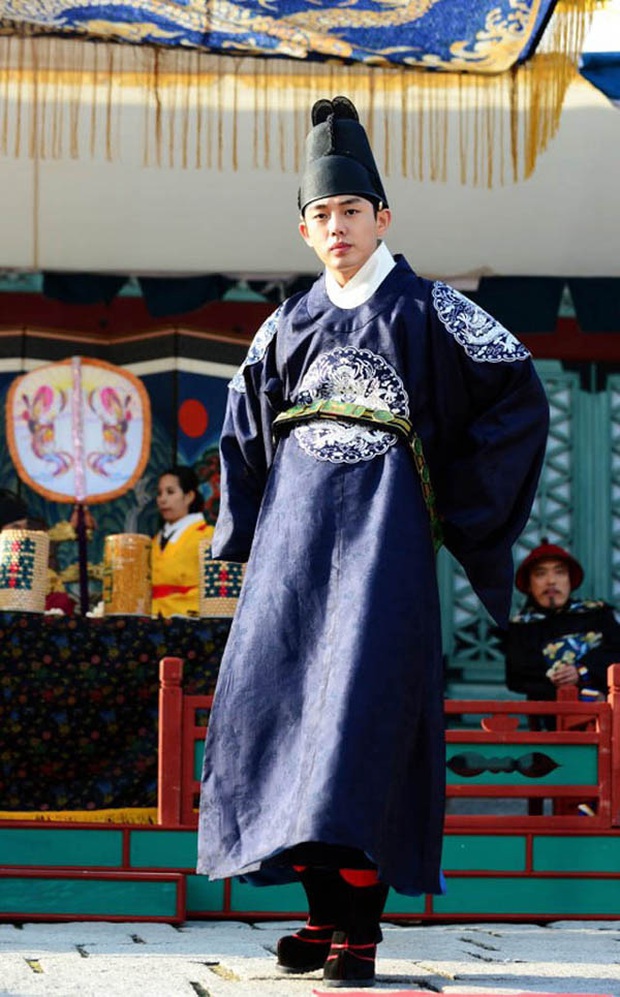 The role of the king in Empress Ki is the best or most suitable for Ji Chang Wook's style. Therefore, after debuting in 2013, Empress Ki has brought Ji Chang Wook the title of most lovely king of Korean small screen. Although not showing too many strong and drastic aspects, this role of Ji Chang Wook is highly appreciated by experts. In fact, this is one of the roles that marked a milestone in Ji Chang Wook's acting career. 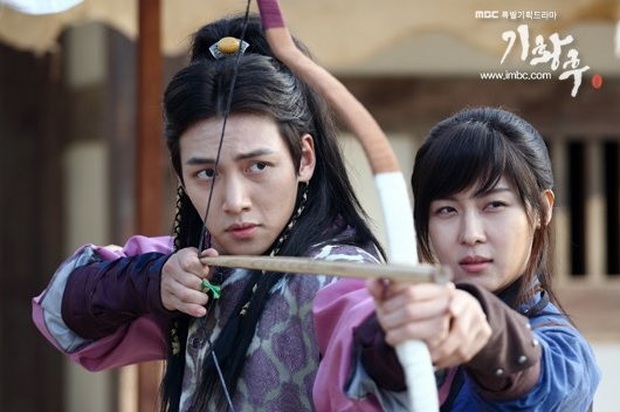 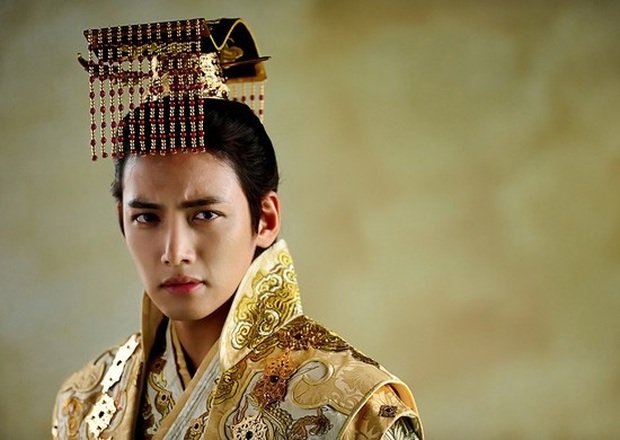 Coming here, on April 17, The King: Eternal Monarch will officially air. Thanks to the charisma of the leading roles Lee Min Ho and Kim Go Eun, from the first days, when the production team started to raise the news, the film received a lot of attention from the audience. The closer to the opening day, when the beautiful shimmering images of the characters in the fiml were announced, the atmosphere became hotter than ever. It is known that the film takes place in space, parallel time. In it, Lee Min Ho will play King Lee Gon and will travel through space and time to come to the love of his life. 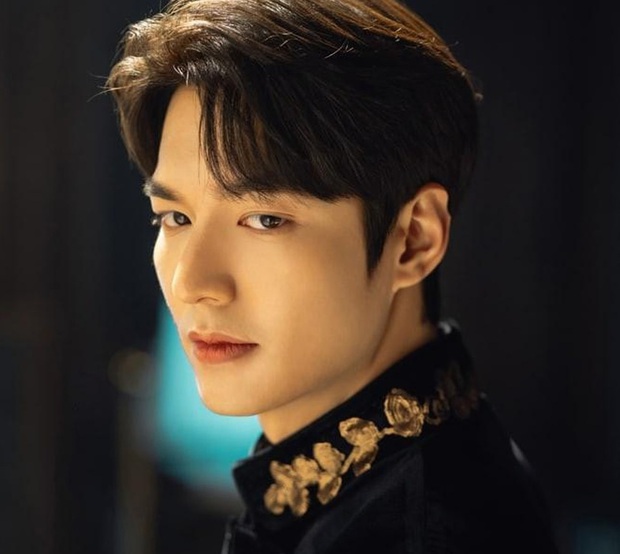 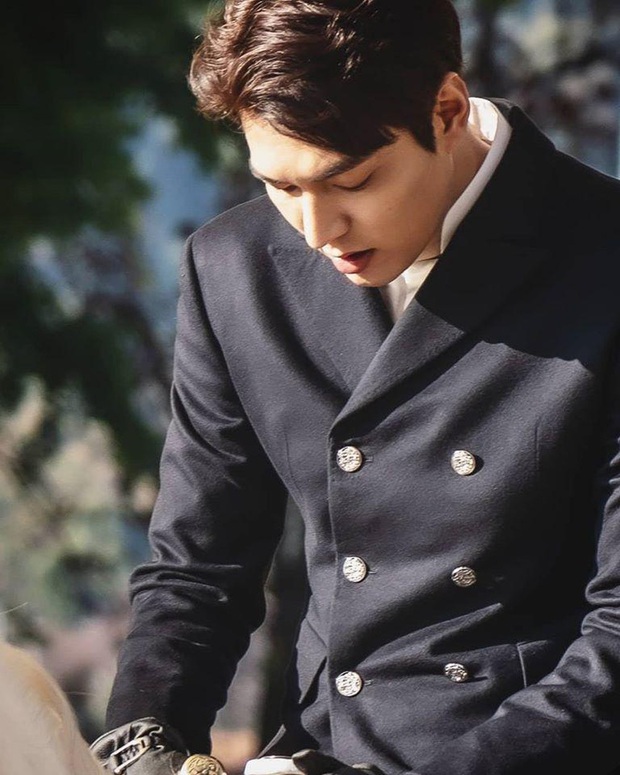 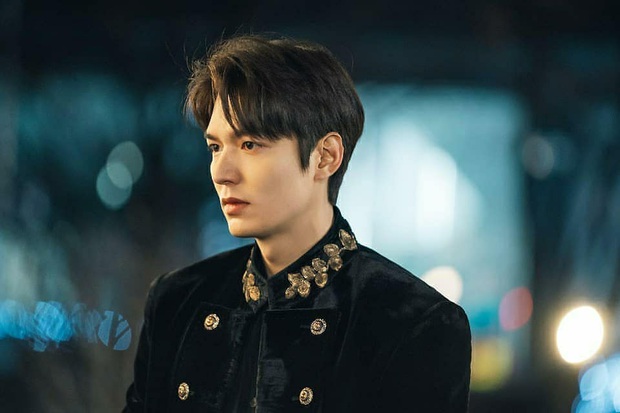