Previously, Lee Da Hae had admitted that she not only lost a large amount of weight but also performed some intervention on her face. The actress is known for several famous films such as My Girl (2005), Green Rose (2005), Chuno (2010) and Miss Ripley (2011).

Kim Hyun Joong is a little different from the names on the list because he has plastic surgery due to trauma. When he was young, his nose was injured by hitting a rock. This caused his nose to collapse and he needed surgery to lift it up. The actor is known to audiences across Asia through the movie "Boy Over Flowers".

Min Hyo Rin has admitted that she had surgery to turn her eyes into double eyelids in the past. She is famous for dramas like Triple, Dr. Champ, Romance Town, ... Hyo Rin married Taeyang (Bigbang) in 2018.

Hong Soo Ah has admitted to interfering with a number of things on her face, such as double eyelid surgery. She also mentioned how surgery has changed her acting career and she feels that she can play a role now.

Lee Si Young admitted that she had plastic surgery before her debut and specifically some of the interventions for facial reconstruction. Actress known for the movie "Killer Toon 2013"

In the past, Park Han Byul admitted that he had interfered with his eye aesthetics. She is known for several dramas such as Bolder By the Day, One Well-Raised Daughter, The Girl Who Sees Smells, ...

Kim Nam Joo acknowledged that she had plastic surgery on her face and she felt that it was nothing to be ashamed of.

Before debut, Uee had double eyelid. She is known through All My Love, Birdie Buddy, Ojakgyo Family, Jeon Woo-chi, ... 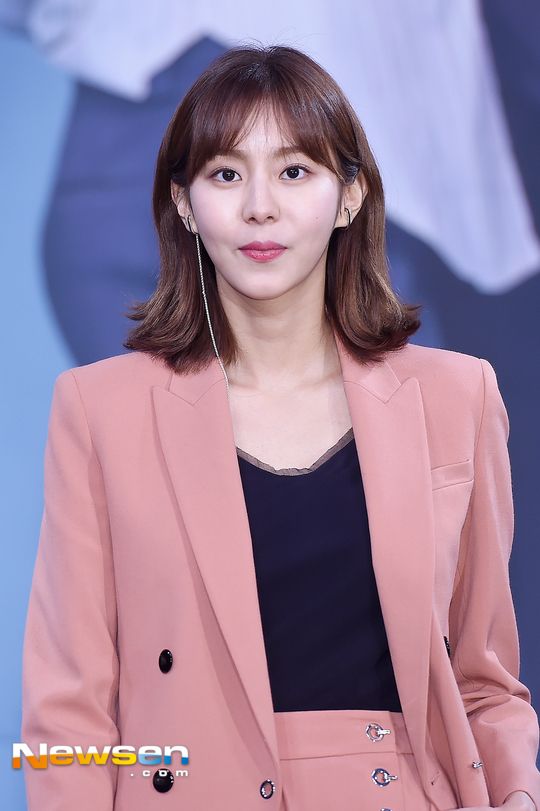 Park Min Young admitted to having double eyelids and raising his nose before debut. She began receiving widespread attention through the movie What’s Wrong With Secretary Kim, Her Private Life, I'll Find You on a Beautiful Day.