The drama “Absolute Boyfriend” starring Yeo Jin Goo, Girl’s Day’s Minah, and Hong Jong Hyun, is a romantic comedy about a woman who has sworn off love and a humanoid robot programmed to be the perfect boyfriend. According to Nielsen Korea on the morning of May 16, the drama’s premiere episode recorded 2.1% and 2.4% viewership for its first and second half respectfully, signaling a slow start for the highly anticipated Japanese manga adaptation.

tvN’s “Her Private Life,” the cable network offering of Wednesdays and Thursdays, kicked off the week with 2.7% and 3.2% viewership. 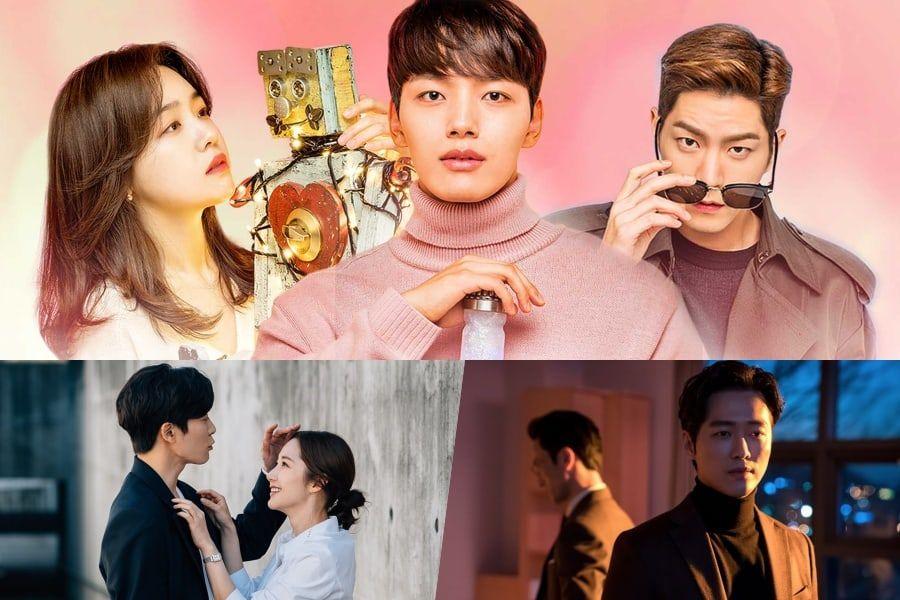