It is a female genre that combines a sophisticated psychological game with a coarse narrative and predicts a different story.

In particular, Kim Sun Ah has confirmed his appearance at Jenny Chang, the president of J-boutique.

I want to resemble Kim Sun Ah, I support him sincerely, but I have a nervous battle with Go-min-si (Lee Hyunji).

In addition, Kim Jae Young of 'Yoon Sun-woo', a lawyer, is going to make a variety of dramas by unveiling his love romance.

On the other hand, Ryu Won debuted in 2016 with KBS 2TV 'Awakening' as a new member of JYP Entertainment.

Not only did she show exotic beauty and acting ability at the same time, he also led the story in the center of the drama.

SBS 'Secret Boutique' will be available in July. 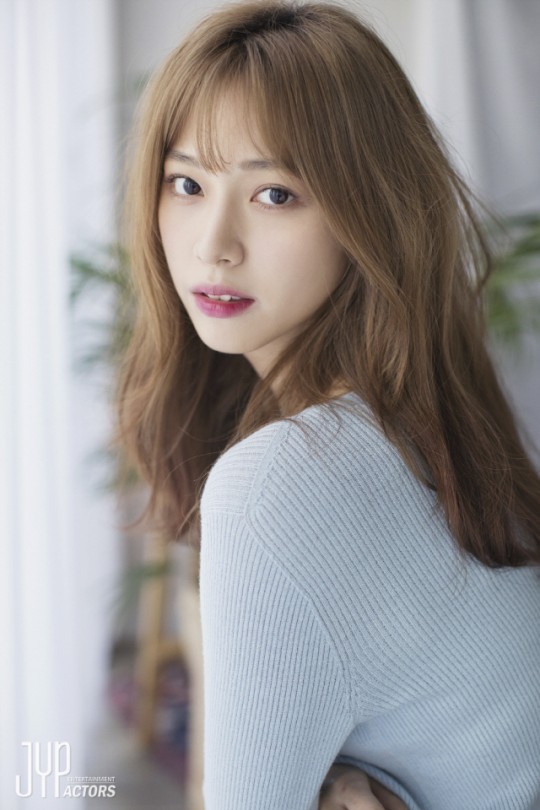