An actress with her own universe, a woman who gives curiosity to the viewer - Kim Tae Ri

Actress Kim Tae Ri who made a strong impression with the drama "Mr. Sunshine" and made other movie and drama, decorated the cover and the picture of the June issue. The collaboration was filmed in London, England, to capture the fashionable and urban images of Kim Tae-li, who has grown into a monstrous character and has grown horribly. 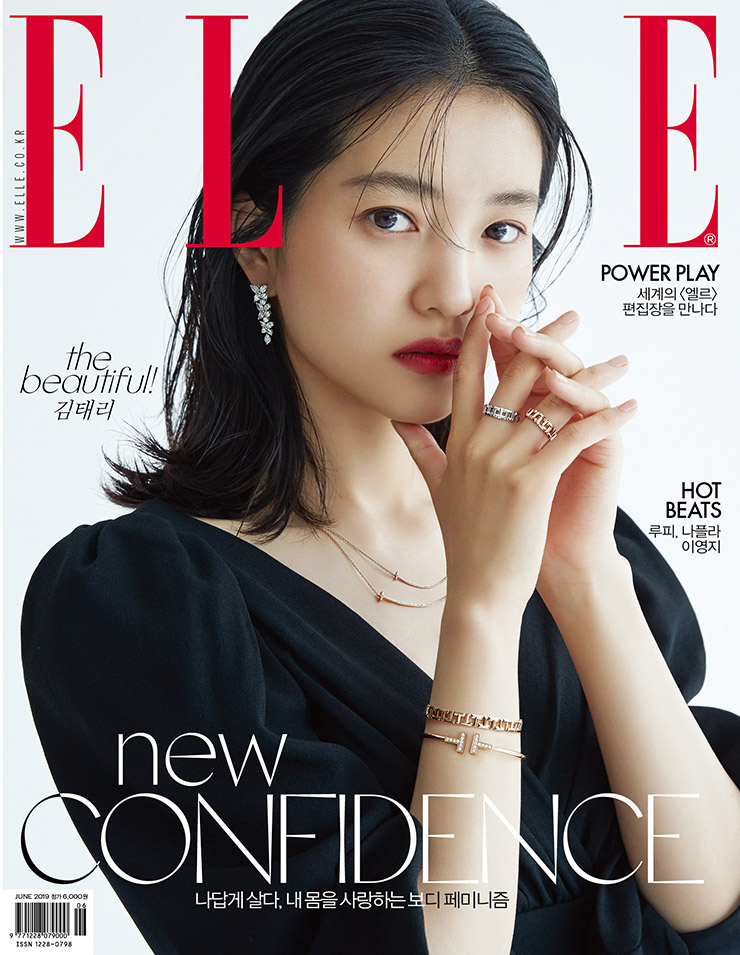 In this film, which was set in the east of London, in the Heckney and Dalston, Kim Tae Ri had a perfect style in various styles, from chic pants suit to comfortable knit and feminine black dress. In the chic Urban look, the jewelery of the 180-year-old luxury house Tiffany & Co., which was born in New York, glowed brilliantly. Especially, her acting expression, which is full of sucking power to gaze at the camera with a deep emotion, gives a great immersion as if watching a movie. 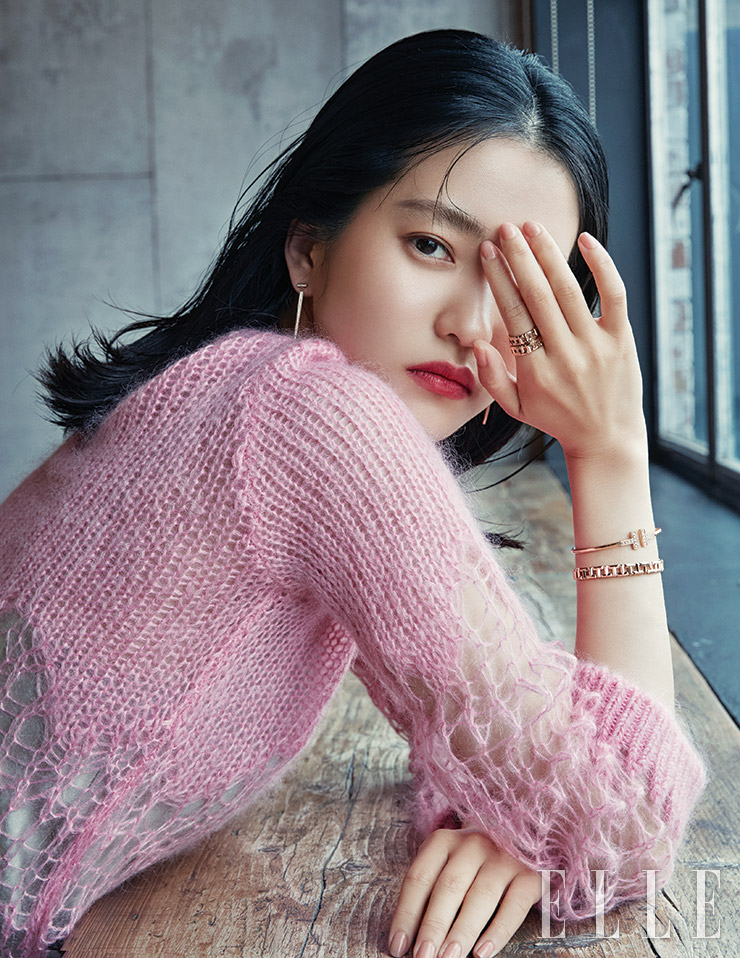 In the following interview, I was able to hear various stories about filmography ranging from "Moon Young", "1987: When The Day Comes", "Little Forest" to "Mr.SunShine". "The acting is great in the part leaning on the experience, but my experience was too small compared to the acting person, and sometimes I encountered the limit. When you play, one of your seniors said, 'You have everything. "If you look for your treasure chests one by one, you are all in you," recalls the encouragement, and constantly explores your role to make yourself a part of the drama.