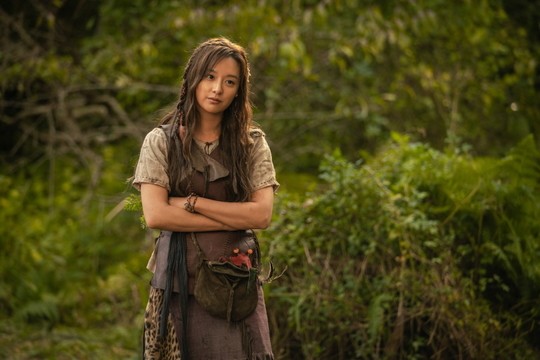 The TVN new Saturday drama 'Asdal Chronicle', which will be broadcast in June following the 'Confession'

Kim Ji Won takes on the role of Tanya, the successor to the Han clan family, in the "Astral Chronicle" and goes on a new stage of transformation that has never been seen before. Kim Ji-won, who has captivated viewers with excellent character digestion power in each work, is returning to the anbang theater in about two years and is raising anticipation with the life and destiny of ancient mankind. 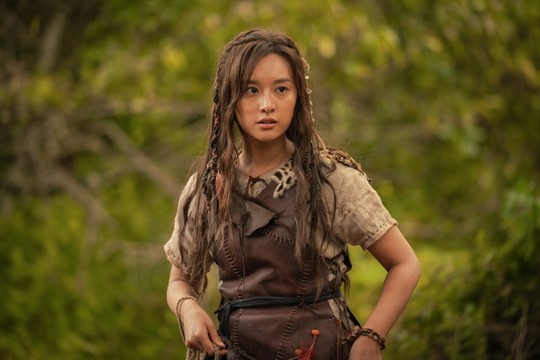 Kim Ji-won, who is wearing a soft smile with his arms folded between lush bushes. Kim Ji-won has a clear and noble charm of Tanya in the 'glittering eyes' and the mild laughter that vitality shines. In addition, in the eyes that seemed to be shocked and careful watching, the tantalizing aspect of TANYA, which is trustworthy and very sincere, is revealed, raising curiosity about the story.