Li Xian is the hot name of Chinese screen with the role of Han Shang Yan in "Go Go Squid". In the drama, he plays a talented, high, rich, marshal but has a cold nature, a "hard-to-face" face. 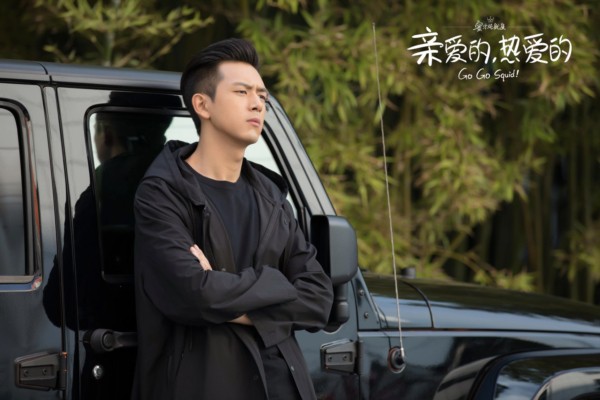 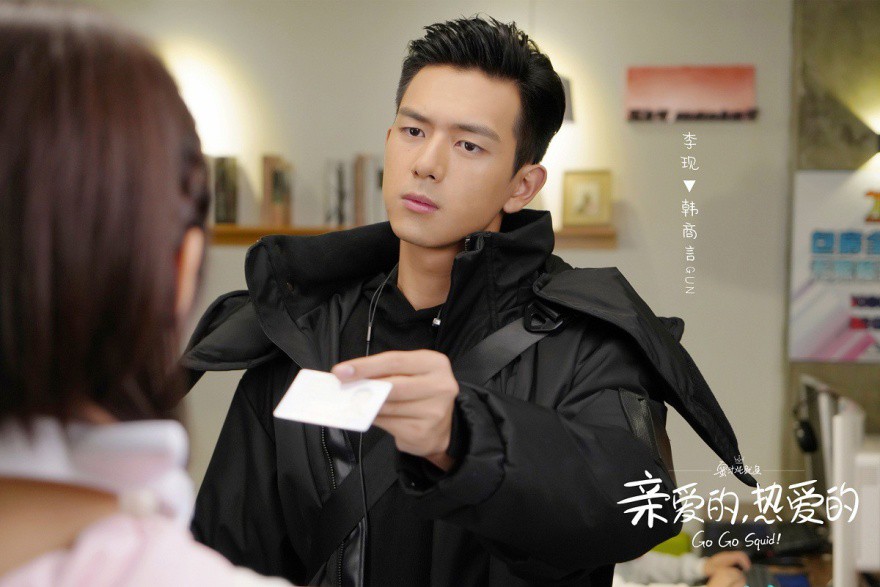 If you love Li Xian, you will be happy to know that he has an ancient project this year called "Sword Dynasty". The fan was impressed by the image of his ancient character.

A story revolving around a young man with a seemingly ordinary background who dreams everyday of overthrowing the ruling regine and assassinating the King who stands at the epitome of power. It was a period of chaos and instability as wars range the land. Through the alliance held once every seven years, the Wu State returns to a position of power which leaves the three states Ye, Qing and Su at adangerous disadvantage. Ding Ning is a young man afflicted with a chronic illness, yet he moves into action to shake the invincible Wu State and shocks the world of jianghu with his extraordinary feats to achieve immortal cultivation. 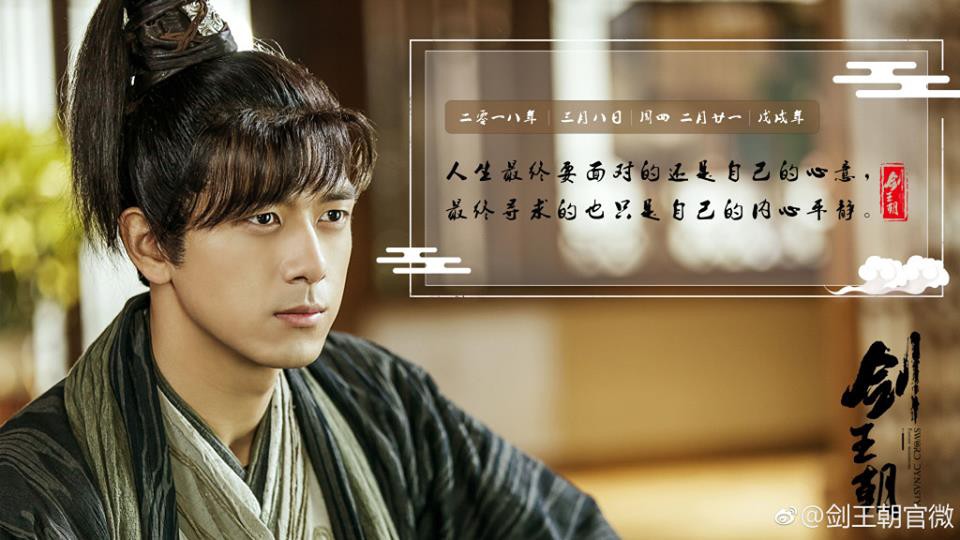 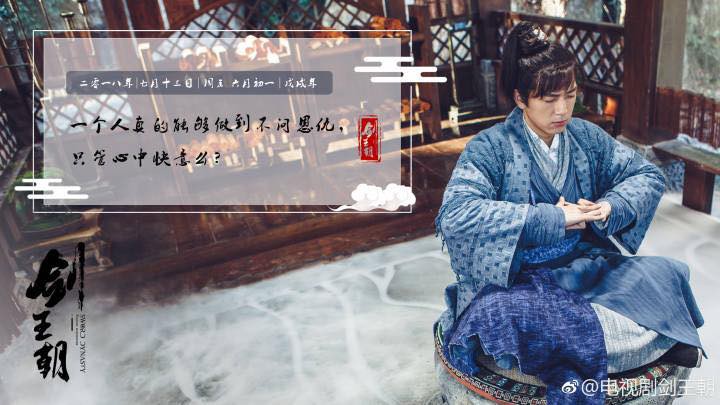 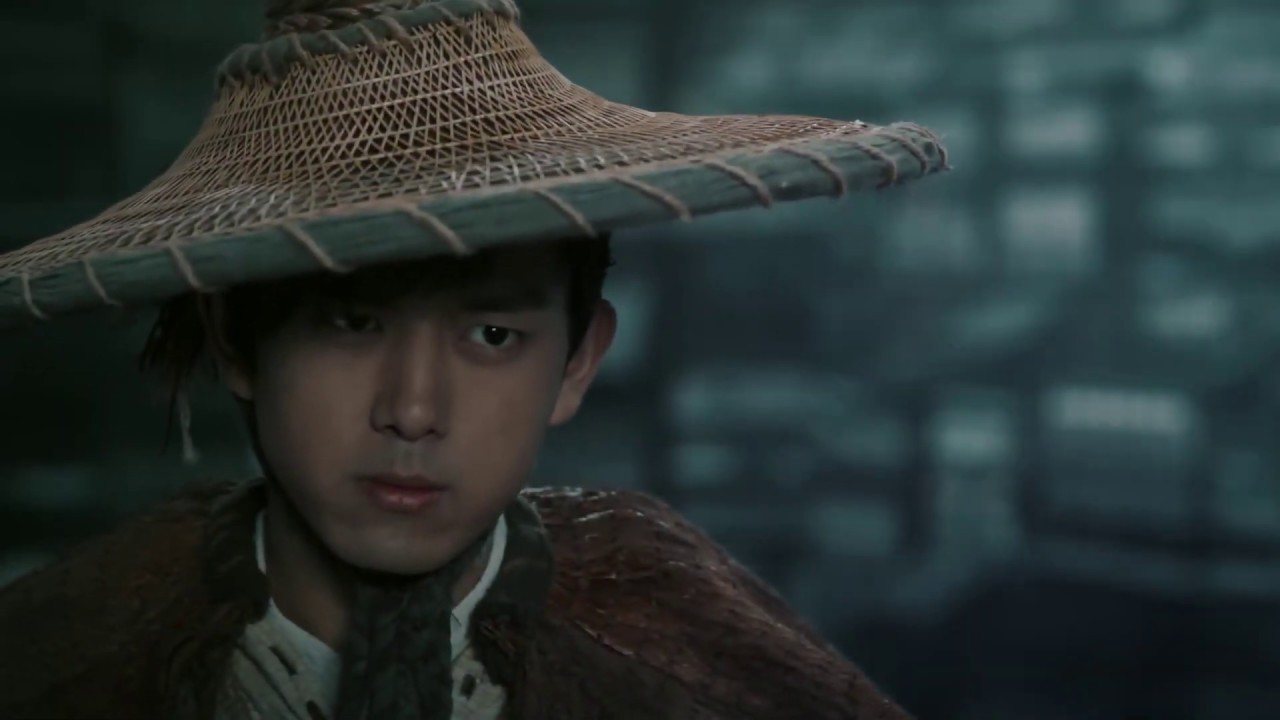