The wait is over because the xianxia movie Jade Dynast starring Xiao Zhan, Li Qin, Meng Meiqi and Tina Tang Yixin has dropped its trailer and announced its September 12 premiere! 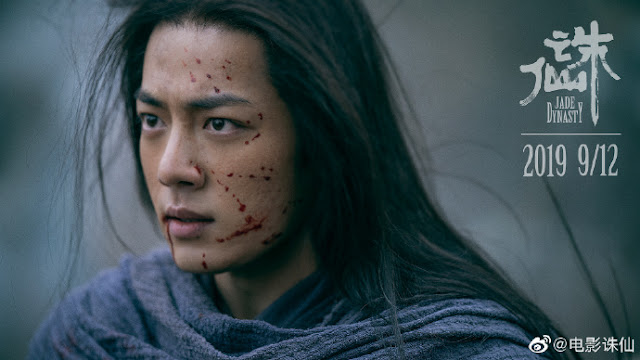 Based on the novel Zhu Xian written by Xiao Ding, fans of the literary work may remember Legend of Chusen, which was a drama adaptation that starred Li Yifeng, Zhao Liying and Yang Zi. Given that the movie is helmed by action choreographer and director Ching Siu-tung, the visual effects for Jade Dynasty already look superior to the drama and promises to give an exciting cinematic affair. Perhaps the biggest contention lies on whether or not the actors in the same characters can do justice to their roles.

Xiao Zhan plays the main protagonist Zhang Xiaofan, which was originally played by Li Yifeng. Even if there were skeptics about the him taking the role, The Untamed which has been garnering positive reviews is quite a game changer for the actor-singer. 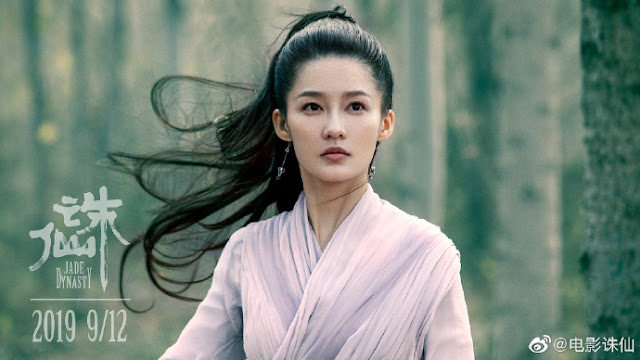 This project marks the reunion of Xiao Zhan with Li Qin as the two have been together in several projects. Li Qin plays the character Lu Xueqi which was originally played by Yang Zi. 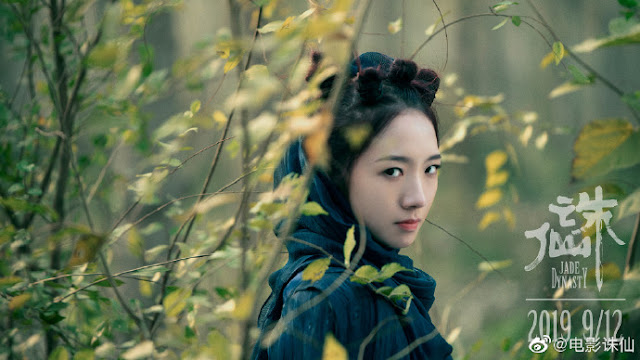 Meng Meiqi plays the character Bi Yao, which was originally played by Zhao Liying. This will be her first main role yet the actress-singer is already getting a lot backlash for not being what people expected. 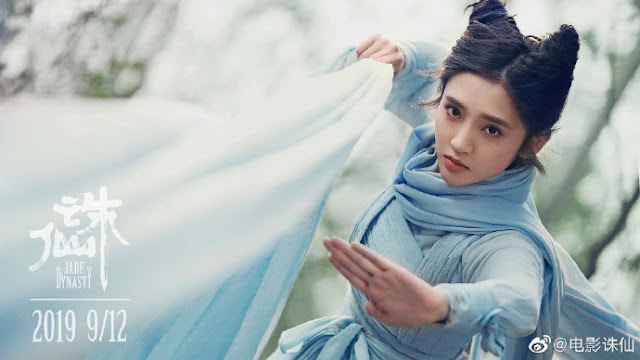 Tina Tang Yixing retains her role in the drama as Tian Ling'er, the first love of the male lead. 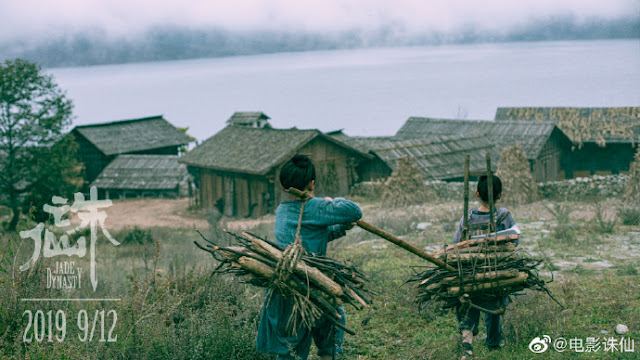