Having recently watched Bloody Romance, I have to say that I'm quite impressed with Li Yitong who started out a dancer before venturing into acting. And I know it's not just me because the actress seems to have gotten good reviews since landing the iconic role of Huang Rong in Legend of the Condor Heroes. If you were disappointed that the Bloody Romance couple didn't end up together (well... not when the show ended *wink*), then I have new dramas in line for you which will hopefully end on a more cheerful note because from the looks of it, she is well on her way to snatching up another crop of swoon-worthy stars to be her male leads.

Let's take a look at some of her upcoming dramas! 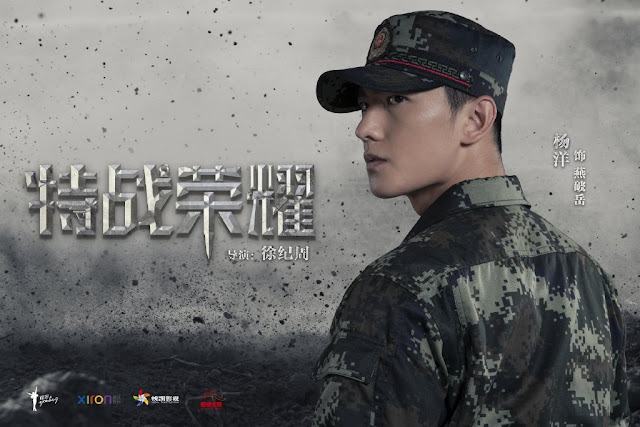 Yang Yang takes on the character of Yan Poyue, an arrogant student who joins the special police and eventually transforms into a respected soldier in the armed forces. Li Yitong plays the character of Ai Qianxue, the youngest member of the intelligence unit.

We're not sure what kind of love story is brewing between the two characters, but I'm guessing it's Ai Qianxue's patience and support that will soften the stubborn Yan Poyue. 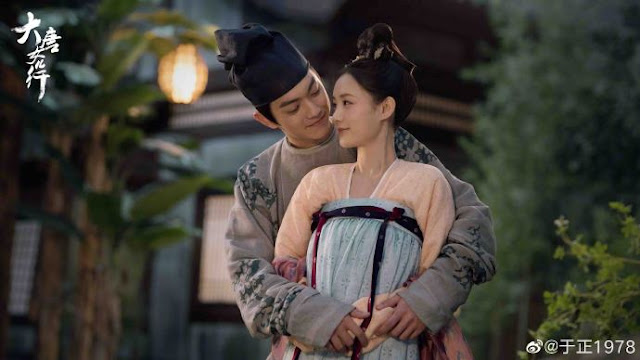 2. Ode to Daughter of Great Tang

Xu Kai plays Cheng Chumo, a shiftless young man who eventually works hard to be an official as a way to prove himself. Li Yitong plays Fu Rou, the diligent daughter of a merchant family who mistakenly becomes a Female Weaving official in the palace. Cheng Chumo falls in love with Fu Rou at first sight, but their circumstances make it difficult for these two young lovers to be together. 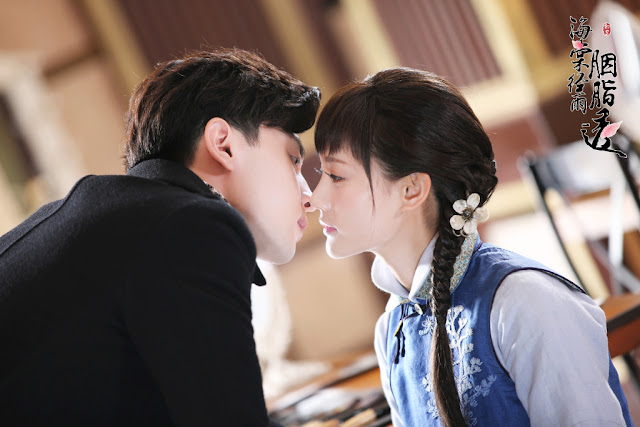 Li Yitong takes on the role of Gu Haitang, a young maiden who works at the Lang family's business. There, she always bickers with the Lang family's second son Yuexuan (Deng Lun) and they start to develop feeling for each other. Yuexuan's brother, Yueming also starts to like Haitang and tricks her into marrying him. As Haitang's father's true identity as well as the truth behind his disappearance is slowly revealed, the strength of the love between Haitang and Yuexuan is tested. 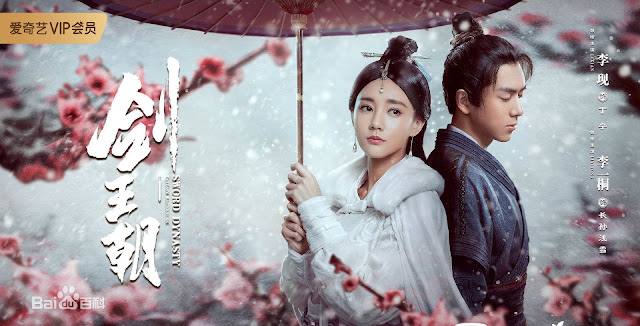 Li Xian plays the young and sickly Ding Ning who dreams everyday of overthrowing the Qin regime. Li Yitong takes on the character of Zhangsun Qianxue, a cool and unaffectionate girl whose family was massacred by the Qin emperor.

It's not clear how the two characters eventually meet, but looking at the posters, this drama is surely paired with some romance. 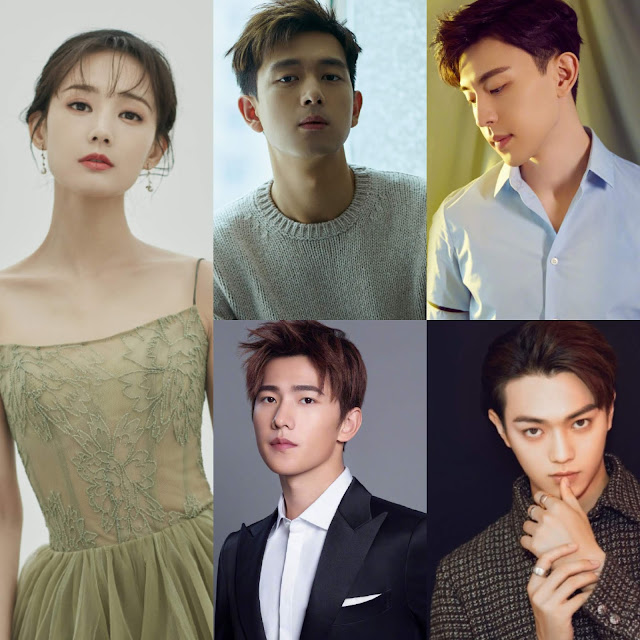