Bad news for the drama, guys. All the episodes of the romantic comedy Go Go Squid! starring Yang Zi and Li Xianhave been uploaded on the net.  One can choose to watch the whole series if they wanted to, though the episodes have a watermark that indicates, "For Dragon TV Viewing Only," so I don't suggest doing so as it's annoying to see that permanently on screen. It's expected the finale will air on July 31. 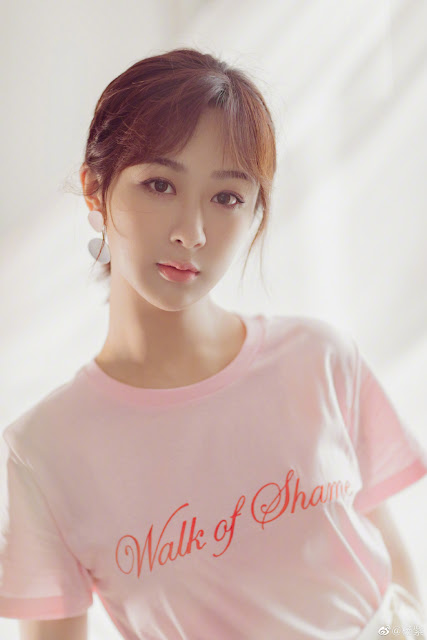 Unsurprisingly, Yang Zi has spoken up about it through social media. She says that some people have made it known to her that Go Go Squid! has been leaked online.  She explains that the show was a group effort by the production staff, actors and film crew; and that she doesn't want people to see the drama like this.

Film piracy has been a problem for a long time now.  Though measures have been taken to minimize the illegal practice and punish those responsible, one cannot expect to totally eliminate piracy unless everyone pitches in.  That includes viewers like us. 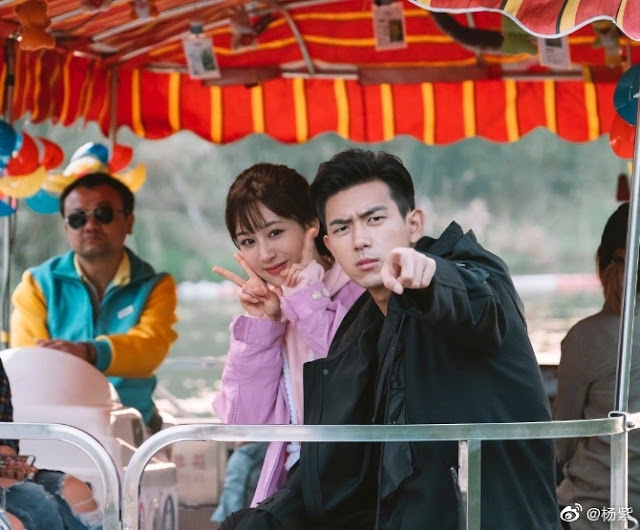