There's no doubt that couple pairings are a mix and match business that can be quite a gamble. I mean, if two people just don't have the chemistry then what good would that be, right? So having that natural chemistry is definitely a blessing in disguise. With Yang Zi and Li Xian heating up the television screens in Go Go Squid, the actress is garnering praise for bringing luck to her charming leading men and for giving rise to successful pairings that have received a lot of love from viewers. 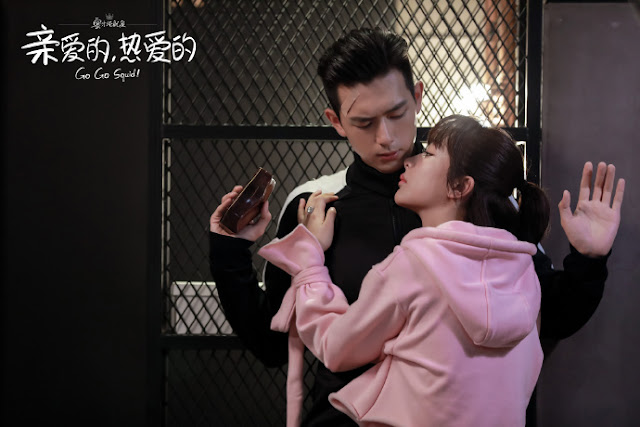 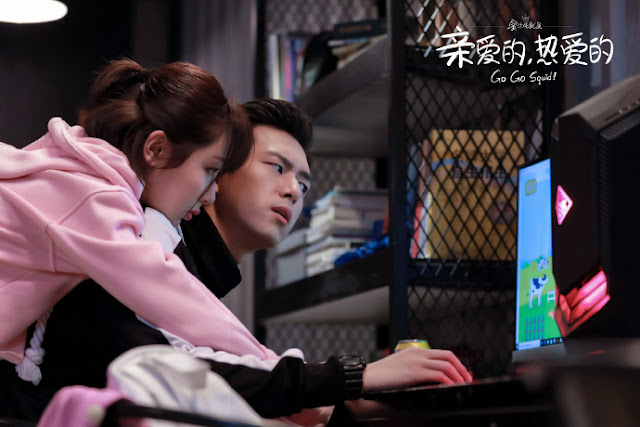 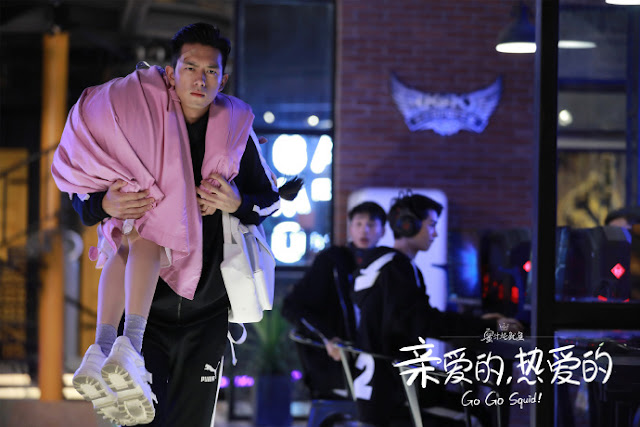 Yang Zi and Li Xian. Let's start with the most recent and current duo who have worked together for the first time. The two are currently headlining the novel-based drama Go Go Squid where Yang Zi plays an adorable, outgoing cover singer who falls in love at first sight with Li Xian's aloof character. Their roles can't be more opposite: an extrovert who has a bubbly personality and a somewhat introverted guy with a cold demeanor and it works. If you ask me, it's probably a combination of acting talent, lots of charisma and a little bit of luck.

You can watch "Go go Squid" at link: Click here 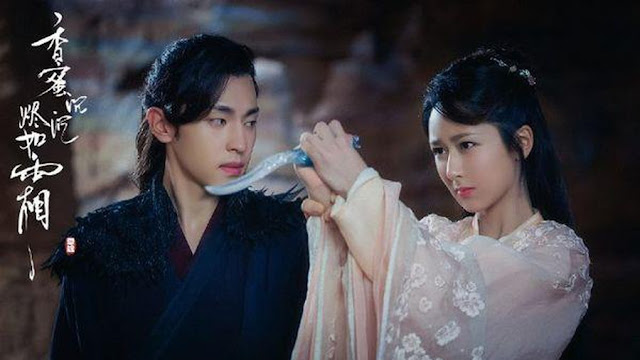 Yang Zi and Deng Lun. Perhaps the most popular tandem of Yang Zi comes from her stint in Ashes of Love where she was paired with Deng Lun. They were very convincing to the point where viewers shed gallons of tears because of their sadistic love story. Aside from their talent, I think the reason for the smooth and comfortable acting is the fact that the two are very close off-cam to the point where they can talk about anything under the sun as Deng Lun once said in an interview. After all, Deng Lun was paired with Yang Zi in the first drama of his career. They also worked together in Ode to Joy 2 though not as a couple. 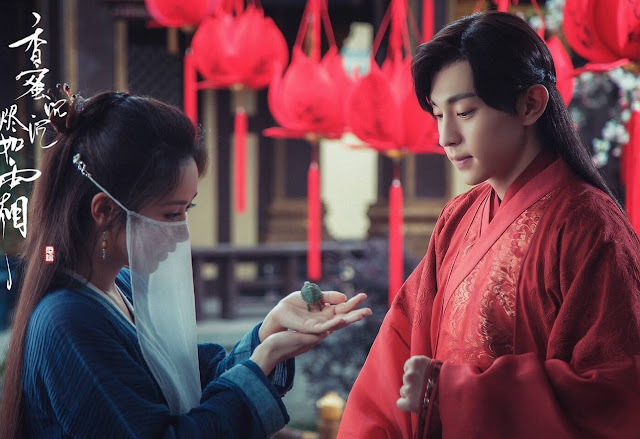 Apparently, some fans are still nursing a severe hang over from this pairing! Even now, fans are still expressing their hopes to see the pair together again.

You can watch "Ashes of Love" at link : Click here 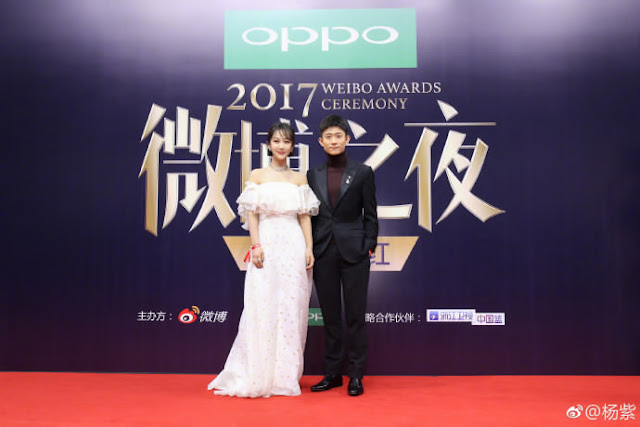 Yang Zi and Zhang Yishan. Last but not the least is a pairing that has the longest history. Yang Zi and her childhood friend Zhang Yishan go way back. They starred in the long running family show Home with Kids when they were just kids.

Even until now, they often have interactions that will make any fan of the tandem smile, like when they attended a red carpet event together or that time when Zhang Yishan, together with Guan Xiaoting, assisted Yang Zi because our lovable actress can barely walk in her high heels. (Aw, Knight in shinning armor!) 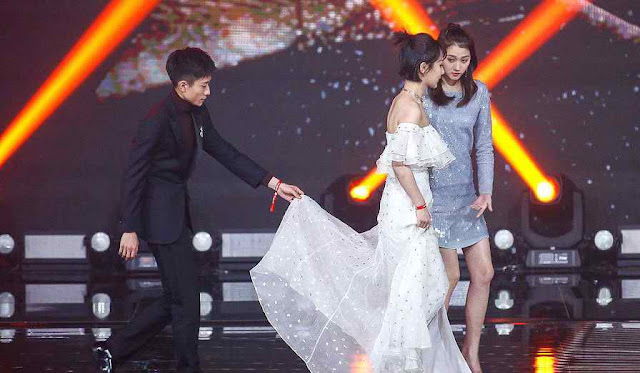 People are so used to see Yang Zi and Zhang Yishan together that when the actress mentioned she was dating someone last 2016, netizens were surprised that it wasn't Zhang Yishan. Hmm, but since she is single again, who knows where their platonic relationship will take them?