Chinese Dramas and the Elusive Season 2, is Joy of Life Sequel Possible?

Joy of Life 庆余年 is almost coming down to its final run, which means that sooner than soon we’ll be facing the question of "what happens next?" It’s a great drama alright and has without doubt become one of the season’s bestsellers.  Joy of Life definitely had the makings of a potential hit, with a unique plot, interesting characters, the comedic injections of humour plus a talented group of main and supporting cast members which all make for a buzz worthy series. And it seems to be working because people are hooked! It’s a shame that pretty soon the series is coming to an end. 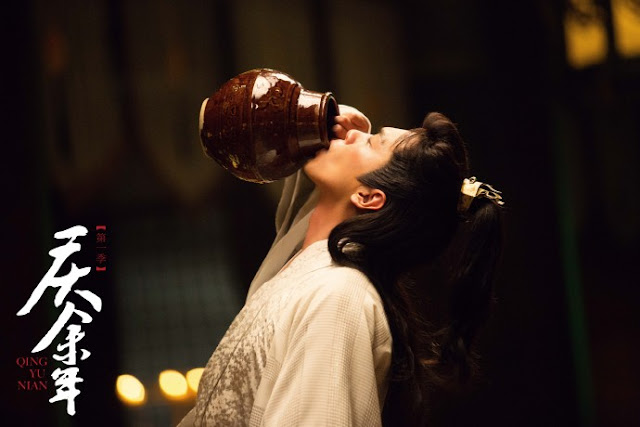 Will there be a season two you might ask? Logic dictates that it is most probably a yes because from the get go the episodes that are currently airing have been touted to be under Season 1. But don’t get too excited just yet because there hasn’t been any word that they’ve begun filming for Season 2 at all. In fact I don't think there's even a script for the sequel just yet! Wang Juan was asked in an interview about the scripts for season 2 of Joy of Life and Young Blood both of which are penned by the writer. He said that he can't answer because he really doesn't know. There's definitely a plan for it next year but which will be finished first, everyone will have to wait.

So the bad news for fans - it might be a long wait. Time flies, but surely not when you’re waiting for the second season of your favourite drama to air. Lest you go on an all night binge fest to watch all the just dropped episodes, maybe you'd want to take the time to savour the episodes more? 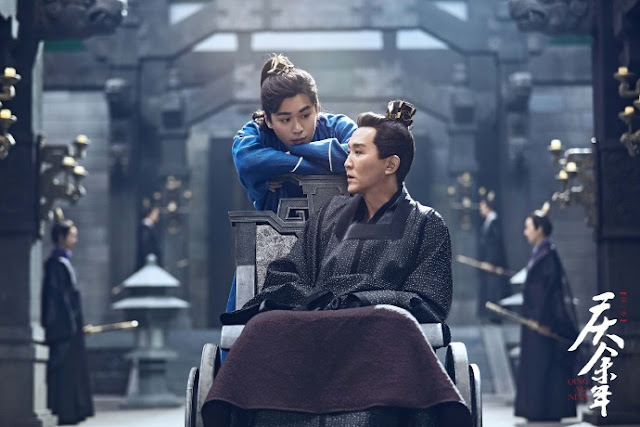 Not to be a Debbie Downer or anything, but looking back even a show’s success isn’t a guarantee that a sequel will be coming any time soon. Princess Agents was a big hit back in 2017 and that ending was totally unfinished. But nope, no season 2 yet. Same goes for Tribes and Empires:Storms of Prophecy whose ending pretty much left a lot of loose strings hanging. Again, no word on a sequel yet. Battle Through the Heavens Season 1 still needs a season 2.

That’s not to say none of the shows get a sequel, in fact the continuation to Wang Kai’s Like A Flowing River 2 has already started filming last month, it’s just that while the production certainly leaves the obvious opportunity for a sequel, an immediate resolution might not be in the cards until a (much) later date. As for Joy of Life, when they finally do oblige to make the sequel, I hope they'll be able to wrangle the entire cast back for the second installment. Granted, it's a big cast and juggling everyone's schedules to get them all back together might be a challenge. But as they say, all good things come to he who waits. 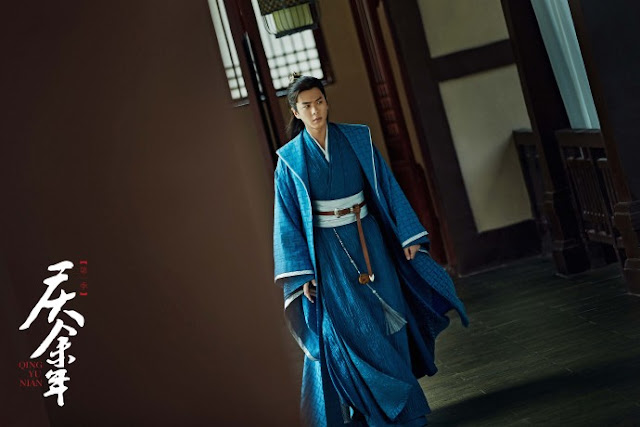 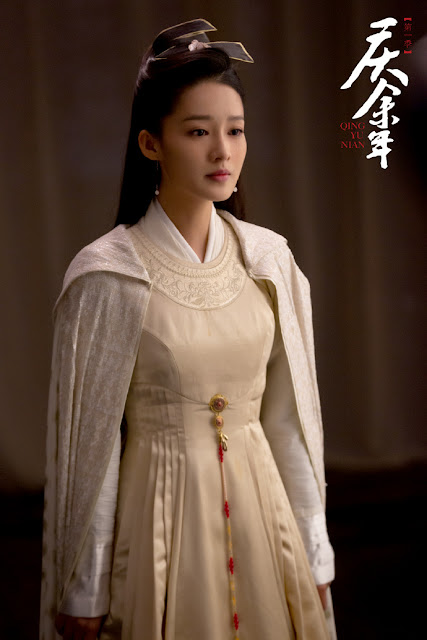 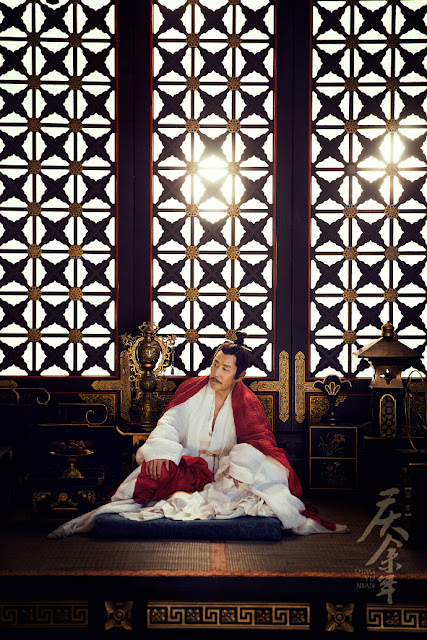