Different Dreams: Yoo Ji Tae with a picture of the still cut was released

Different Dream (Lee Mong) is an espionage melodrama that takes place in Gyeongseong (now known as Seoul), Manchuria, and Singapore during the Japanese colonial occupation. Lee Yo Won will play Lee Young Jin, a Joseon (Korean) surgeon who has been raised by Japanese parents. Yoo Ji Tae plays Kim Won Bong, the leader of a secret society fighting for Korean independence. The two characters become undercover operatives for the Korean provisional government based in Shanghai. 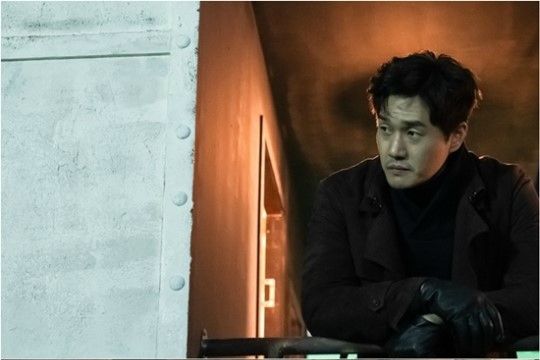 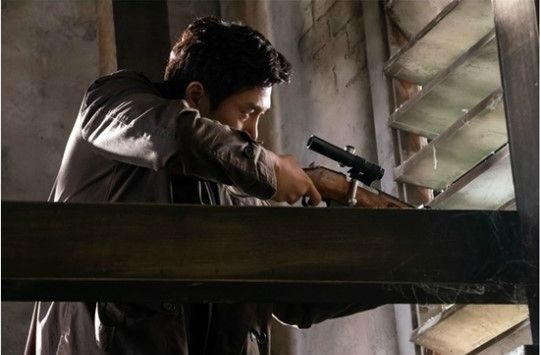 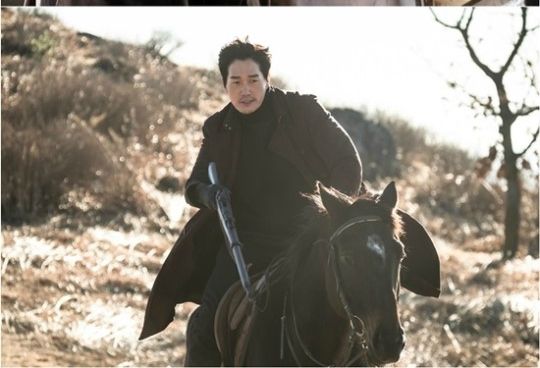 Jung Jin Tae was the head of the army headed by Kim Won Bong, who led the armed independence struggle in the play. Kim Won-bong is based on a real person, but dramatic interpretation is a bigger figure. Kim Won-bong, who lives in a furnace-like life in the best bar of the armed struggle for the independence of Joseon, is expected to meet with Lee Young-jin (Lee Yoon-won) who is living a double life with a Korean-American surgeon who grew up in Japanese hands.

The open steel tae boasts a rough male beauty that has not existed before. His cool eyes and strong aura catch his eye. Moreover, the sense of tension and decisiveness that is felt in the appearance of , who is pointing the gun at someone while hiding in the building, gives tension. In particular, he rides his horse with his hand on his hand and raises his interest in his overwhelming force and action.

'Different Dreams' will be broadcasted on May 4th.