According to a report from Wikitree on the morning of the 28th, a representative from "Penthouse" revealed that: "Reading the script for "Penthouse" season 2 ended last weekend and we are currently filming. After resting for two weeks, we started filming and "Penthouse" season 2 will be broadcast next February. "

"Penthouse" season 2 will be broadcast on the weekend is expected to surpass the rating of season 1 on its first broadcast day.

The residents of Hera Palace, a luxury penthouse apartment with 100 floors, have many secrets and hidden ambitions. Sim Su Ryeon, who was born into wealth, is the queen of the penthouse apartment. Cheon Seo Jin, the prima donna of the residence, does all she can to give everything to her daughter. Oh Yoon Hee comes from a poor family background, but she strives to enter high society by becoming the queen of the penthouse, the pinnacle of success in her eyes. A battle for wealth, power, and prestige at Seoul’s most coveted penthouse begins. 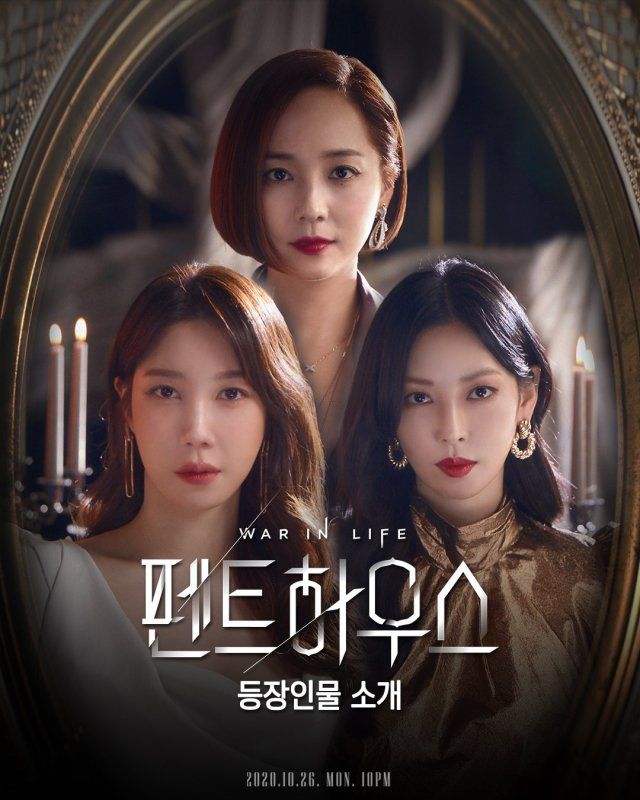