Joining the main cast for Oh My Baby (working title) are Park Byung Eun and Jung Gun Joo. The new series tells the story of a 39-year-old woman who gets tired of dating and settles to just having a child without a husband. 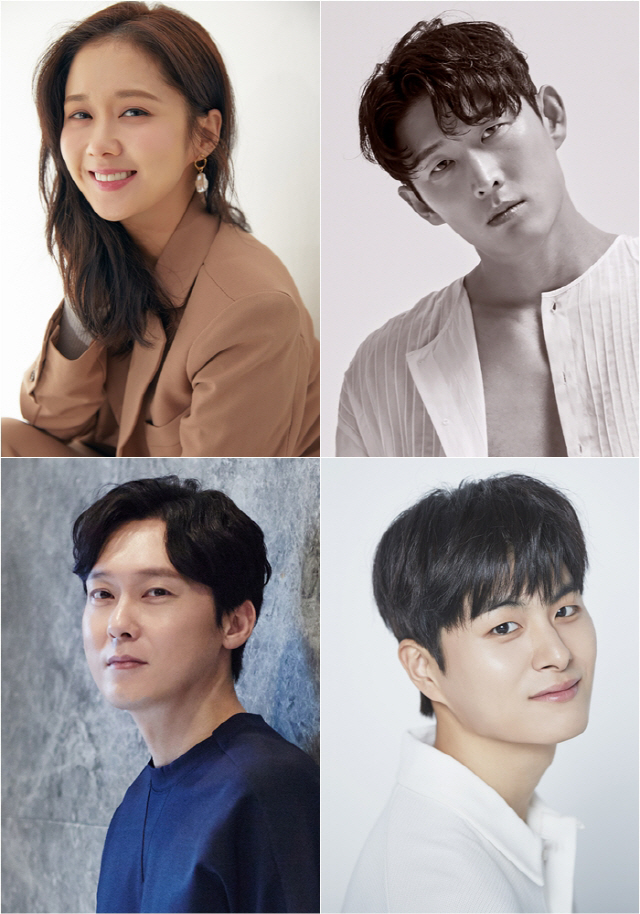 Armed with strong acting skills and irreplaceable charms, Oh My Baby aims to delight fans by featuring a woman who came to a point of giving up on love and marriage. However, she meets three men who will change her view about it.

Touching on the trending issue prevalent to adults in their 30’s and 40’s, the sentiments of the generation opting to forego marriage while having children will be captured in the series.

Playing the role of Jang Ha Ri, a deputy manager of a parenting magazine, is Jang Na Ra who finds herself tired of dating after 10 years. She challenges the role of a woman on a mission. That mission – is to make the one and only child in her life. As a K-Drama crowd darling, Jang has contributed greatly to the highly-rated dramas such as VIP and The Last Empress. 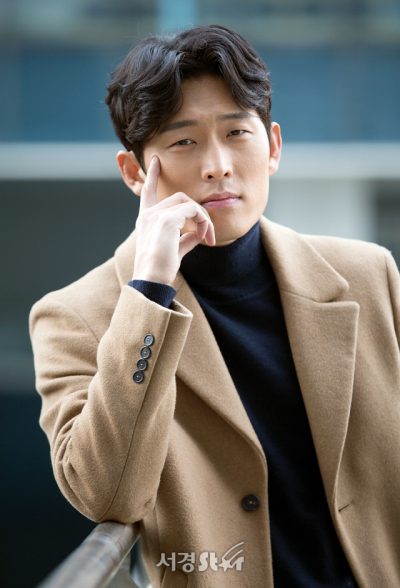 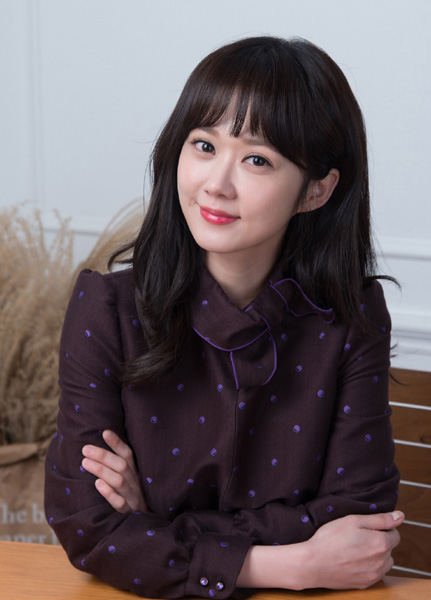 Joining her as the male lead is Go Joon who takes on the role of freelance photographer Han Yi Sang. Taking the YOLO mantra by heart, he enjoys learning new hobbies, but also nitpicks at almost anything. Part of the runaway SBS hit, The Fiery Priest, Go Joon has also starred in dramas Misty and Save Me.

Meanwhile, character actor Park Byung Eun has been impressing K-Drama audience with varied roles in the past two years. He is set to portray the role of Yoon Jae Young, a pediatrician who is also friends with Jang Ha Ri. Oh My Baby reunites Park to Director Nam, with whom he worked with in Voice Season 3. Other notable dramas of the actor includes Your Honor, Mistress and Because This is My First Life.

Rounding up the main cast is Jung Gun Joo who will suit up to the role of newbie employee Choi Kang Eu Ddeum. He will be in the same company as Jang Ha Ri’s and possesses bright attitude. He also dotes on Jang Ha Ri the most. The rising actor has last worked in well-loved youth fantasy romance series, Extraordinary You.