OCN’s popular drama “Voice” is getting a Japanese remake!

“Voice” first premiered in 2017 and is a thriller that centers around a 112 emergency call center. The first season was praised for bringing a brand new concept to life, and the second season currently holds the record for highest viewership ratings for an OCN drama at 7.%. The third season, which began airing on May 11, has been met with a positive response as well.

The Japanese remake of “Voice” will be titled “Voice 110 Emergency Control Room” (literal title). The drama will begin airing in July on Nippon TV at 10 p.m. (local time) on Saturdays, a prime slot for Japanese dramas. The drama will be led by Toshiaki Karasawa and Yoko Maki. The former will play Shogo Higuchi, a detective who is burning with revenge after he loses his wife to a criminal. Yoko Maki will play voice profiler Hikari Tachibana, who solves crimes with her exceptional hearing. 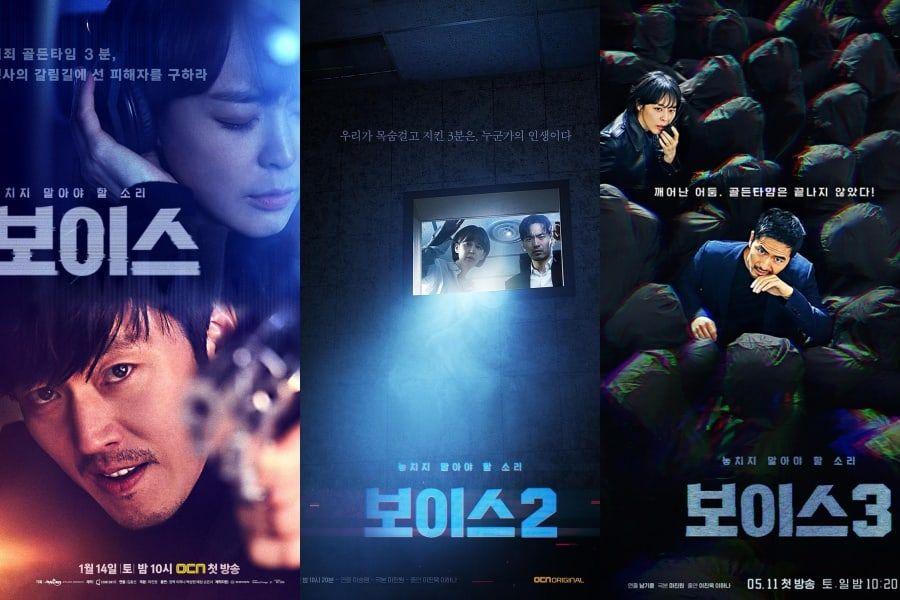