On November 18, Sports Donga reported that Ji Chang Wook is in the final stages of reviewing his next project after tvN’s “Melting Me Softly.” The drama he was offered is director Kim Hong Seon’s “LUCA” (Last Universal Common Ancestor, tentative title). Kim Hong Seon has directed OCN’s “Voice,” “Black,” and “The Guest.” The director and Ji Chang Wook have previously worked together through SBS’s “Warrior Baek Dong Soo.”

Ji Chang Wook’s agency Glorious Entertainment stated to Star Today, “It is true that he was offered a role in ‘LUCA.’ He is reviewing the offer.”

According to Sports Donga, “LUCA” will be a 12-episode pre-produced drama and air on tvN around early or mid 2020.

A source from tvN shared, “‘LUCA’ is one of the projects we are thinking of scheduling in, and nothing has been decided. It is true that we offered Ji Chang Wook a role, but his appearance has not been confirmed yet.”

“LUCA” is based on Charles Darwin’s proposition that all species of life have descended over time from common ancestors. Genetics is a topic that has not been dealt with in Korean dramas. A broadcasting industry source shared, “Ji Chang Wook is working hard to show his various sides and make a transformation through acting. Through ‘LUCA,’ you will be able to see a side of Ji Chang Wook that you haven’t been able to see.”

Screenwriter Chun Sung Il of KBS2’s “Slave Hunters,” “The Package,” and more will be writing the script.

Meanwhile, Ji Chang Wook will holding his fan meeting “Waiting for You” in Japan, Taiwan, Singapore, Thailand, Indonesia, Philippines, and Korea starting next year on January 10. 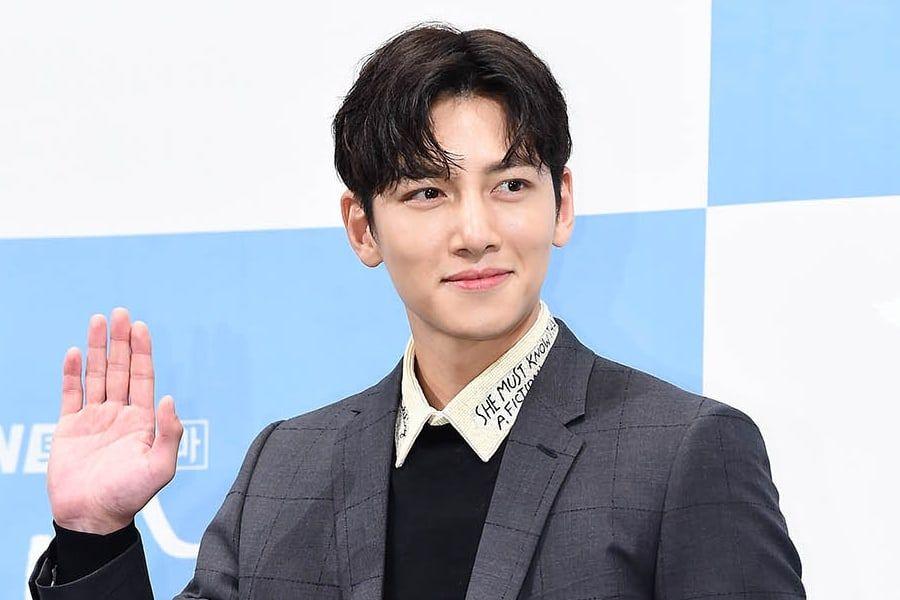