Only 2 episodes left, "Penthouse" season 1 will end. In the midst of the time when the villains have to meet the retribution, netizens spread information about a new face that will appear in the last two episodes. According to the producer, actress Ki Eun Se will appear as the ex-wife of boss Joo Dan Tae (Uhm Ki Joon) and it is likely that this will be Soo Ryeon's rival (Lee Ji Ah). The appearance of Ki Eun Se in the last 2 episodes of season 1 will change the situation and be the premise for the next two seasons. 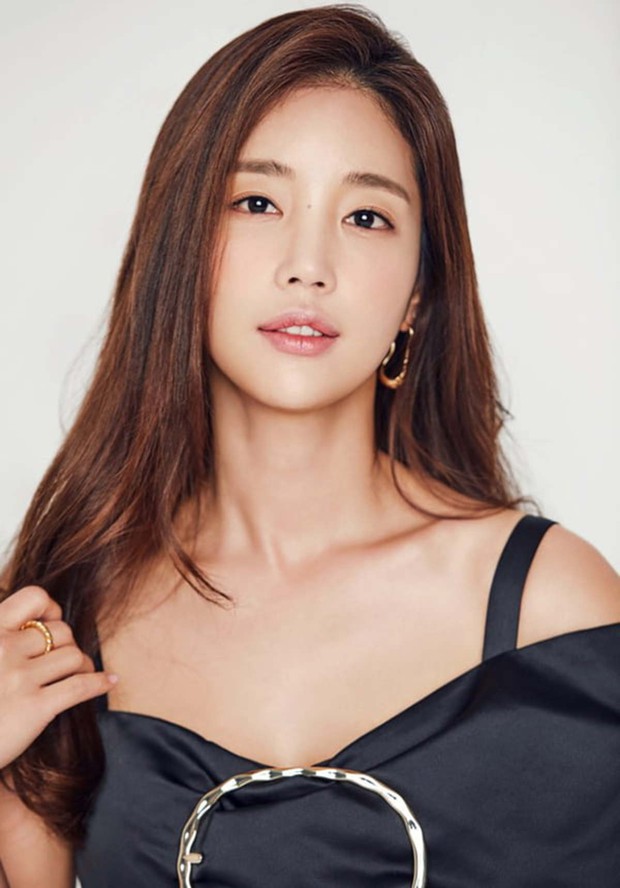