1. THE DATING APP THAT DISCOVERS LOVE

How cool is that! You may probably be thinking that having this app exists would be all nice and full of opportunities knocking on your door. Unfortunately, it is a big NO considering that you can never hide your feelings from anyone.

2. THE FEMALE MAIN LEAD IS NONE OTHER THAN THE VETERAN CHILD-TURNED-INTO-A-FINE ACTRESS, KIM SO HYUN

Despite being the youngest in the cast, she is actually the senior among them. Portraying Kim Jojo, she is involved in a serious love triangle situation.

Albeit complicated family issues and painful past, she remains steadfast. You will surely get drowned in the fluttering moments and intense crying scenes because of her superb acting. 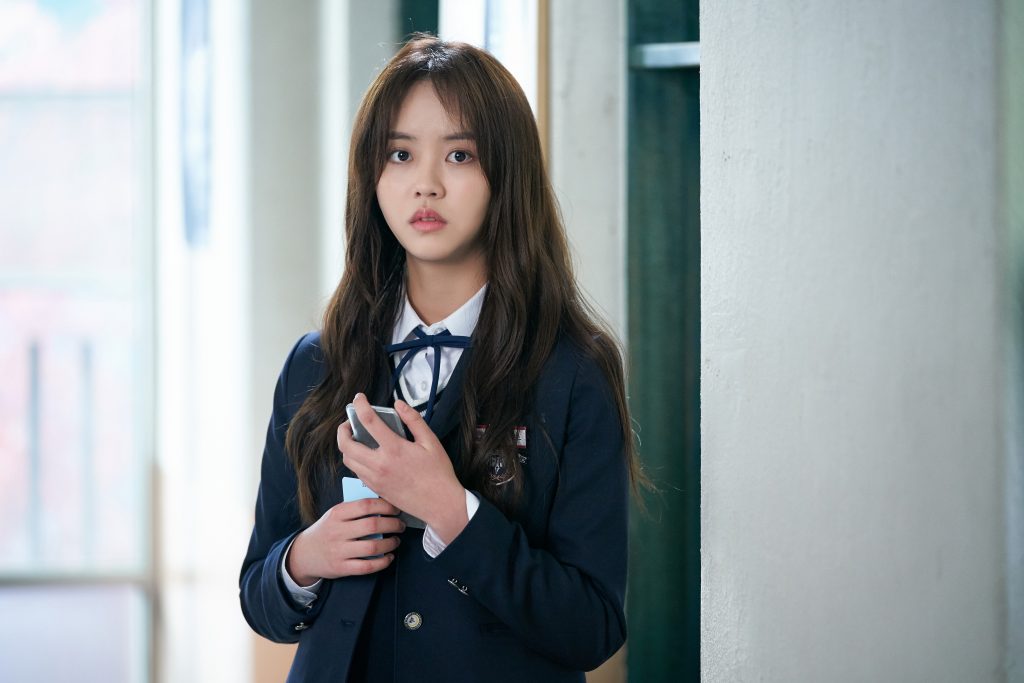 3. TWO CERTIFIED EYE-CANDIES SNATCHED THE MALE LEAD ROLES – AND IT WILL SURELY TAKE YOUR BREATH AWAY

First eye-candy is none other than the rising actor, Song Kang. He plays the role of Hwang Sun Oh. Perfect from all aspect, he is a wealthy and handsome model, but lacking love from his parents.

Suiting up as eye-candy no. 2 is Jung Ga Ram as Lee Hye Young. Incidentally, he is Sun Oh’s best friend and they both like the same girl, Jojo. 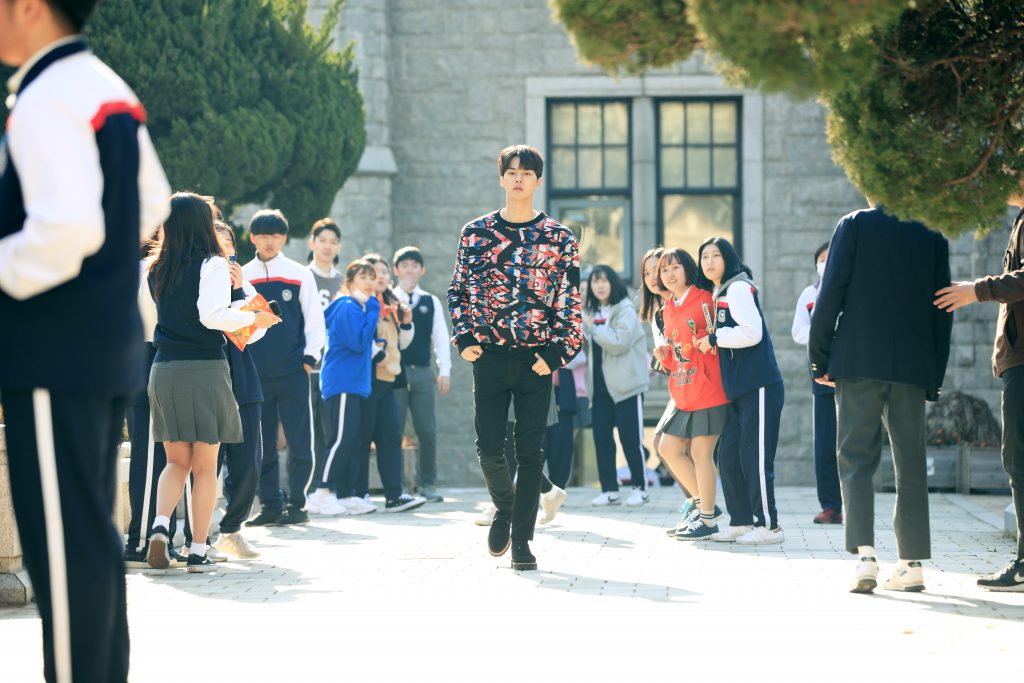 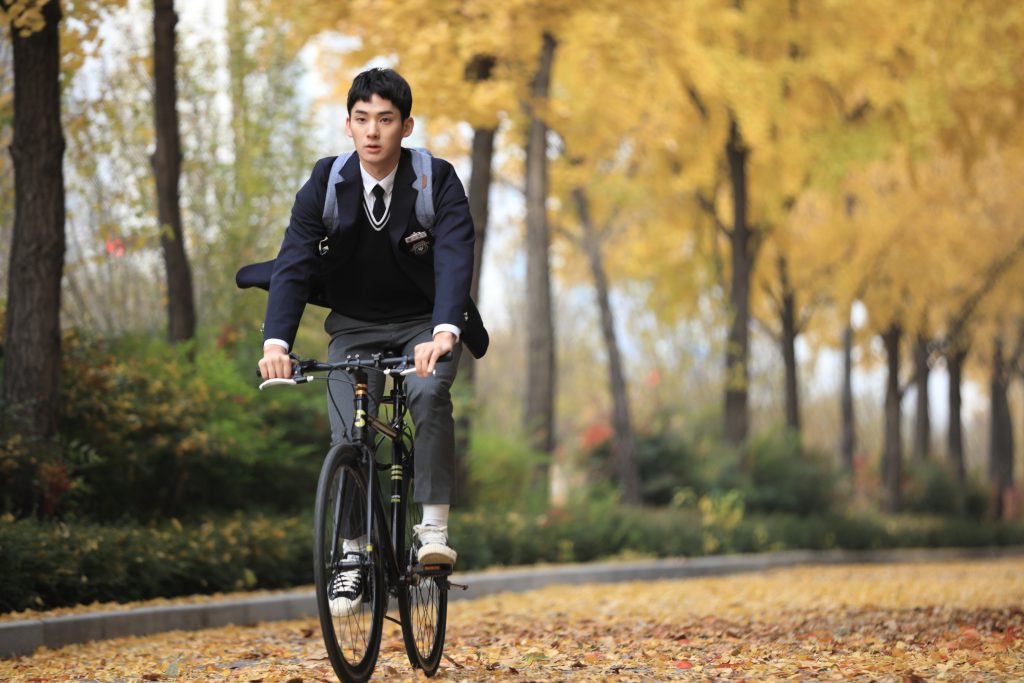 4. NEVER-BEFORE-SEEN CHEMISTRY IN EVERY SINGLE EPISODE

Being at the same generation, the cast has really shown great chemistry. With a relatively young cast, the trio has displayed their best acting condition. You will be torn in choosing between Sun Oh and Hye Young as the best man for Jo Jo. Additionally, strong bromance between Sun Oh & Hye Young makes you look forward to a second season.

Boasting an impressive soundtrack list, it complements the stunnig cinematography. The featuree songs greatly add layer to make the drama scenes more heartfelt. Thus, it enhances the impact to the viewers making it harder to resist binge-watching.