After Dispatch revealed the message between Goo Hye Sun and Ahn Jae Hyun this morning, at noon on the same day, Goo Hye Sun continued to shock the entertainment industry by revealing that Ahn Jae Hyun had an affair with an actress when the two are in a drama together. That is why the couple's marriage life was broken and led to Ahn Jae Hyun wanting to divorce.

The first movie Ahn Jae Hyun joined after getting married was tvN's Cinderella and Four Knights. Aired from August 12, 2016,starring with actress Park So Dam and Son Na Eun.

Based on the novel "Cinderellawa Nemyungui Kisa" by writer Baek Myo. The drama revolves around Eun Ha Won (Park So Dam) is a high school student who dreams of becoming a doctor. Not having enough money to go to school, she decided to help in the Sky House mansion, where the three cousins are all rich, powerful third-generation tycoons.

The second film that Ahn Jae Hyun participated in is Into the World Again which aired on SBS from July 19, 2017. The film stars actresses Lee Yeon Hee, Kim Ga Eun, and Han So Hee. In the drama, Ahn Jae Hyun plays Cha Min Joon, the chef and owner of the restaurant. He has feelings for Jung Won (played by Lee Yeon Hee).

The third drama is The Beauty Inside aired on jTBC from October 1, 2018. This project gives Ahn Jae Hyun the opportunity to work with Seo Hyun Jin and Lee Da Hee. 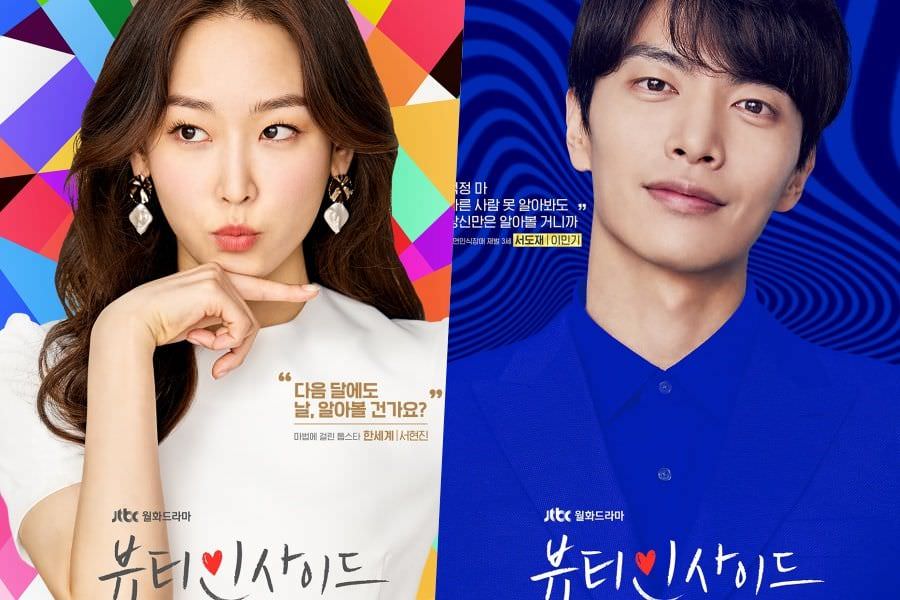 The latest films, People with Flaws, is scheduled to air on MBC in November 2019. This project Ahn Jae Hyun will play the male lead and collaborate with actresses Oh Yeon Seo and Hwang Woo Seul Hye. People With Flaws is a hilarious romantic comedy that tells the story of a woman who despises boys who are more beautiful than flowers (handsome) and a man who is obsessed with good looks when they pass through ants against the cons.