In the last meeting of the cast and crew, Hong Jung Eun shares an expected sad feeling after the successful wrap-up of the popular series.

When asked about the mixed opinion on the ending, the sisters give their two cents on why it is a fitting ending for Jang Man Wol’s immortal emancipation, albeit the love ending not being achieved with Yeo Jin Goo’s character. 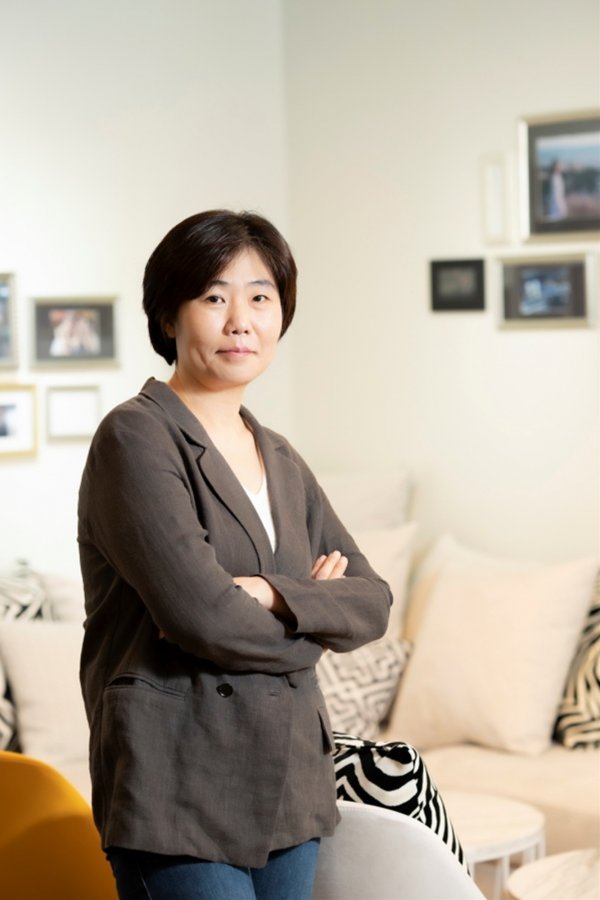 “From the beginning, Jang Man Wol is a character who will have to go. It was a fixed ending even before the start of the series. I think it is a happy ending for the story,” Hong Mi Ran said.

Hong Jung Eun adds how the premise of Hotel Del Luna from the start is a place where the dead people rested and are comforted by the staff who aim to send off the guests well.

She further explains how the impeccable chemistry of Lee Ji Eun and Yeo Jin Goo is expected to draw sympathy for them to be together. However, she reasons that it is impossible for the dead and the living to be together. 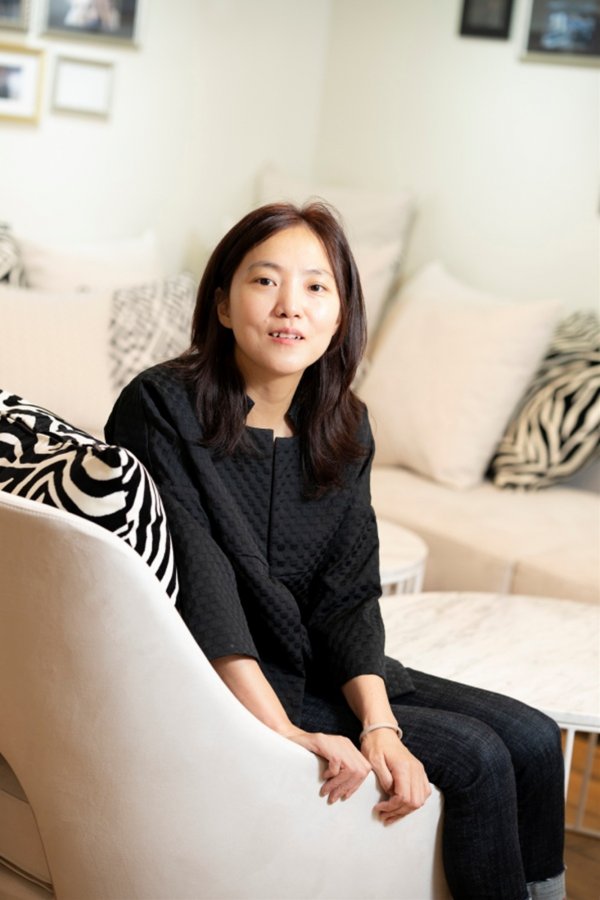 “Rather than a forced happy ending, Jang Man Wol walks away with a broken heart, but I think it was the best ending for Hotel Del Luna,” she added.

Teeming with cameo appearances, Hong sisters are happy when Kim Soo Hyun graced the waning moments of the drama. Additionally, they are mutually surprised and happy for the actor who made a lasting impression for the epilogue.

Clearing a possible sequel for the series, they explain that there are no plans yet for second season. Hence, it is not a preview of any sort. At any rate, it can be deemed a fan service video for Kim Soo Hyun’s followers who have been waiting for him. 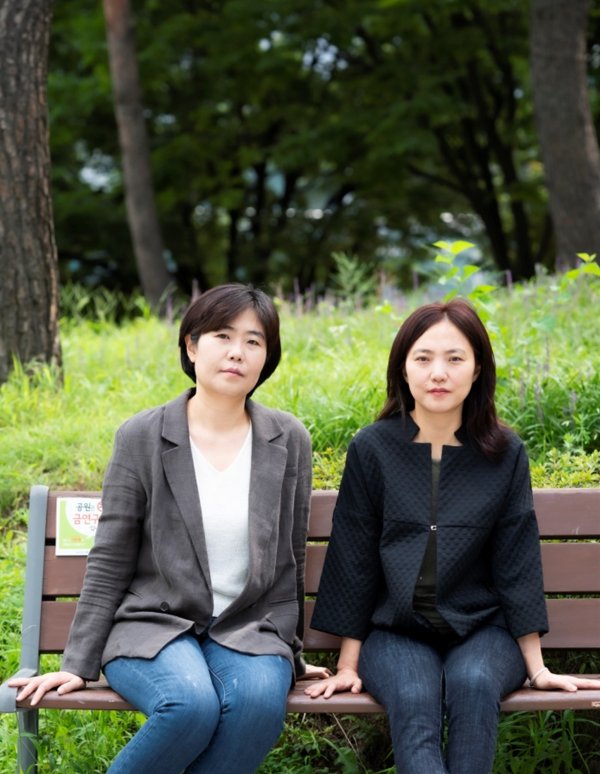 Handpicked by Director Oh Choong Hwan, Lee Ji Eun demonstrated stunning portrayal of the focal character in the narrative. Likewise, the writers share the same happiness on how the singer-actress breathed life to Jang Man Wol.

Moreover, they also praised Yeo Jin Goo for bringing out the best of Jang Man Wol’s character. Something that is not easy to pull off. Nevertheless, with the actor’s emotional range, the lead couple blended with an extraordinary chemistry.

They also speak about the role reversal element showcased in the series. Hong Jung Eun mentioned that the structure of female boss and male manager draw the uniqueness to make the narrative swerve away from typical rom-com prototype. 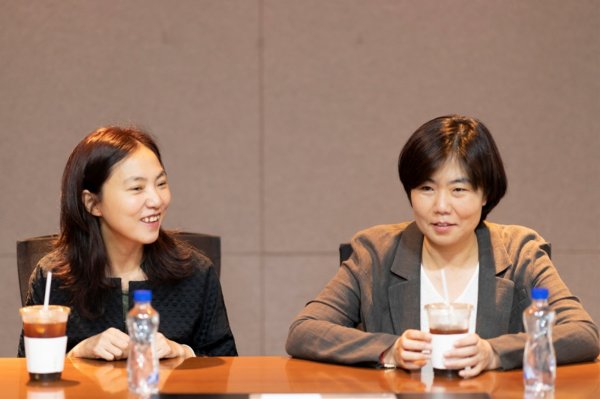 Having the romance low key to stay true to its melodrama premise, the writers acknowledge not putting more sweet moments. Even the music of the key scenes is highlighted by melancholic tunes.

Solidifying fantasy-romance as their turf, Hong sisters shared their inspiration to the imaginary worlds they created sprang from classic works, as well as, folk and fairy tales. Just like how Hotel Del Luna is influenced by iconic stories of Beauty and the Beast and The Little Prince.