[K-Drama]: Korean Actresses Who Could Have Been Idols 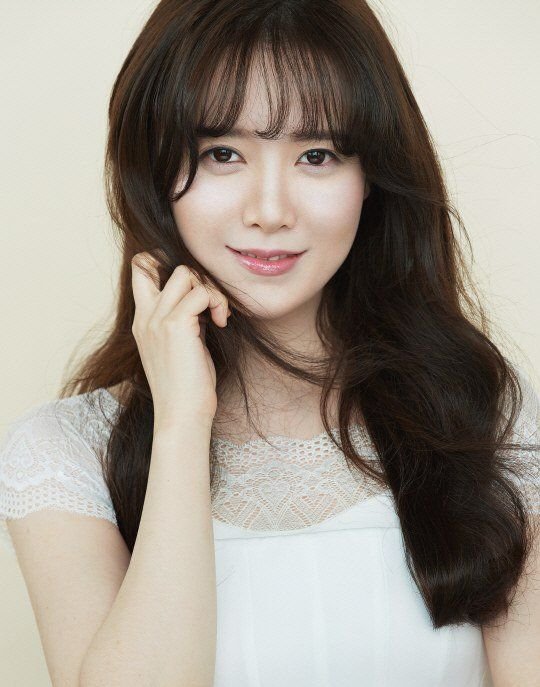 Gu Hye Seon is an actress, singer-songwriter, composer and artist. She started gaining popularity online as an Ulzzang (Best Face / Good Looking). She was a trainee under SM Entertainment and then moved to DSP Media to debut under a girl group called Ria but it didn't work out so she moved to YG Entertainment. Gu Hye Seon could have been a member of the girl group 2NE1 (group disbanded in 2016). She was going to debut in a girl group with 2NE1 members Park Bom and Sandara Park / Dara but the founder of YG Entertainment Yang Hyun Suk advised Gu Hye Seon to pursue a career in acting instead of music. Gu Hye Seon is well known for her role in the hit drama Boys Over Flowers. 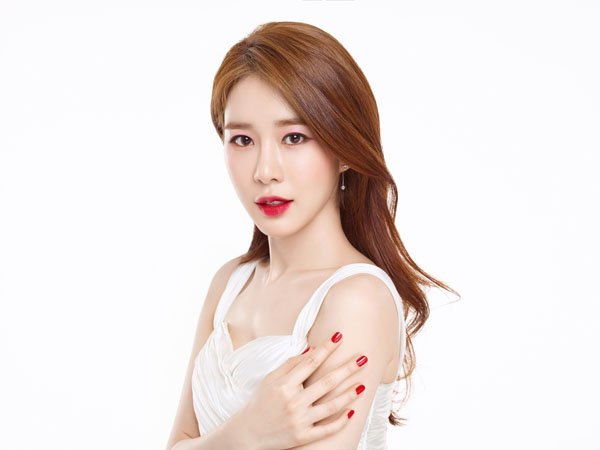 Yoo In Na is an actress and DJ. She was a trainee for 10 years and was under 5 different agencies throughout her trainee days. She had nearly become a member of a girl group. Yoo had difficulty remembering the dance choreographies and training became too stressful that she decided to quit. In 2006 she signed under YG Entertainment to pursue a career in acting. Yoo In Na gained recognition for her roles in the dramas Queen In Hyun's Man, You Who Came from the Stars, Goblin and Touch Your Heart. 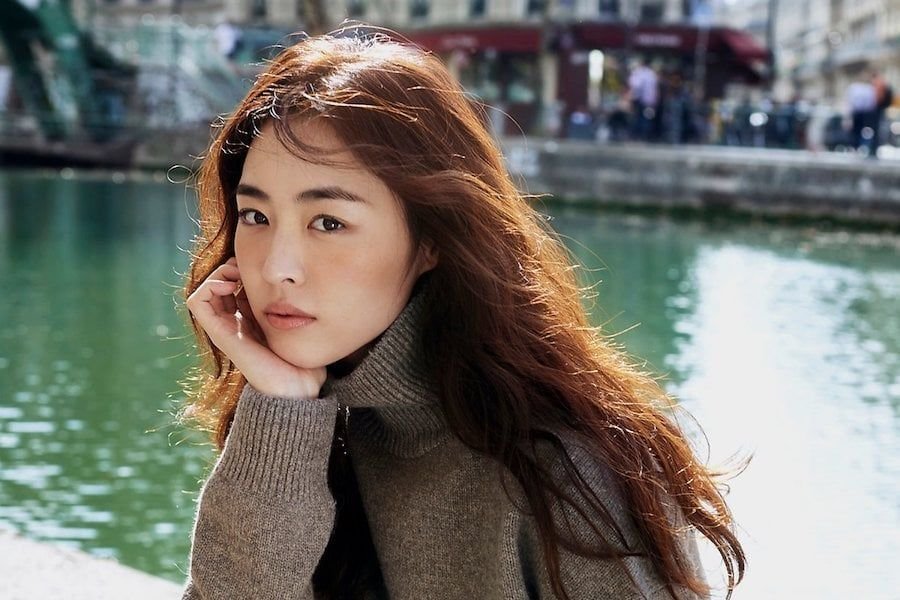 Lee Yeon Hee said in an interview that if she didn't pursue an acting career she would have been a member of Girls Generation. She gained recognition for her role in the film A Millionaire's First Love and has recently been in dramas Reunited Worlds and  The Package. 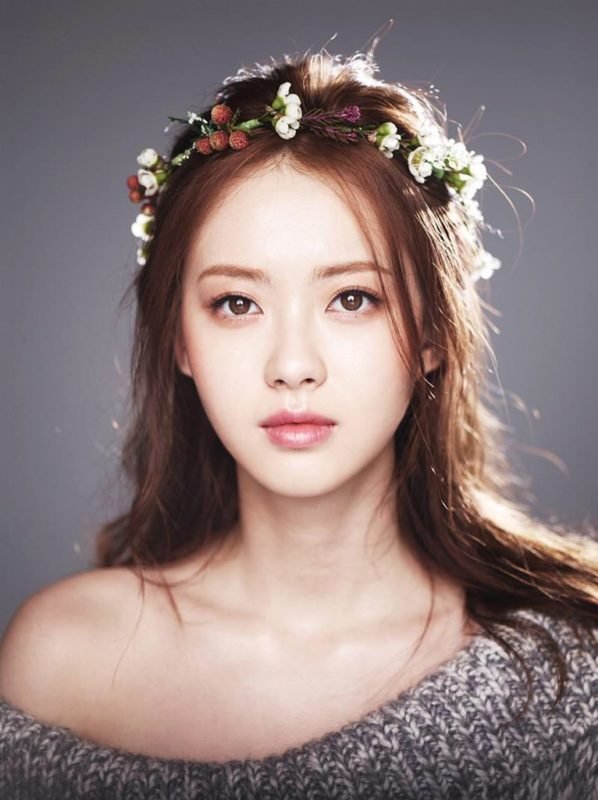 Go Ah Ra was chosen to be the lead in the teen drama Sharp 1. Due to the drama's success Go Ah Ra decided to pursue an acting career. If she didn't have an acting career she would have been a member of Girls Generation. Go Ah Ra has recently been in the dramas Black, Miss Hammurabi and Haechi.