[K-Drama]: Many Viewers Have Been Interested In Lee Jae Eung, Acting As Duk Gu In “Love Alarm”

The drama based on webtoon is about people who want to know their true heart in a society where people use an app to find out who likes them. Kim SoHyun, Song Kang and Jung Ga Ram are the main actors.

DukGu is the developer of the app “Love Alarm”. Many have been feeling sorry for him about the bad treatment he received from his crush GoolMi (acted by Go MinShi). He is also the one that gives JoJo (Kim SoHyun) the possibility to hide her feelings with a special shield on her Love Alarm app.

Here is a look at him in the original webtoon.

On Naver, many have been looking for the actor of DukGu. It is none other than Lee Jae Eung. 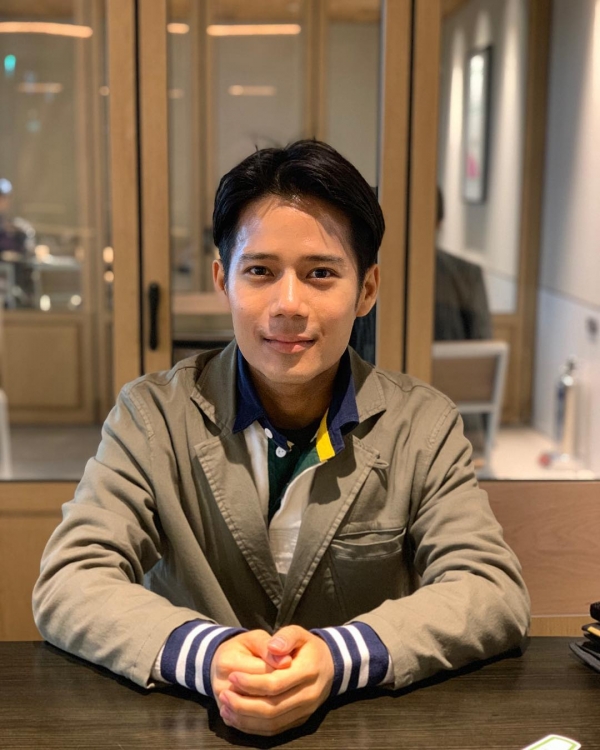 Many have been interested in his character and hope to see more of him in the potential season 2. 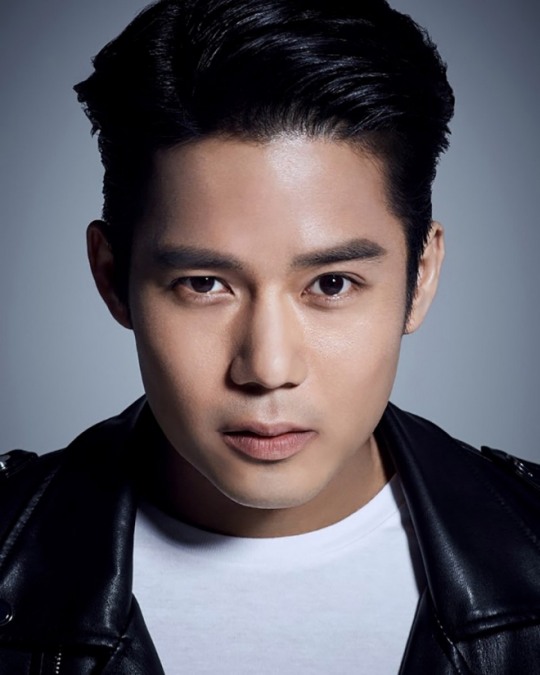 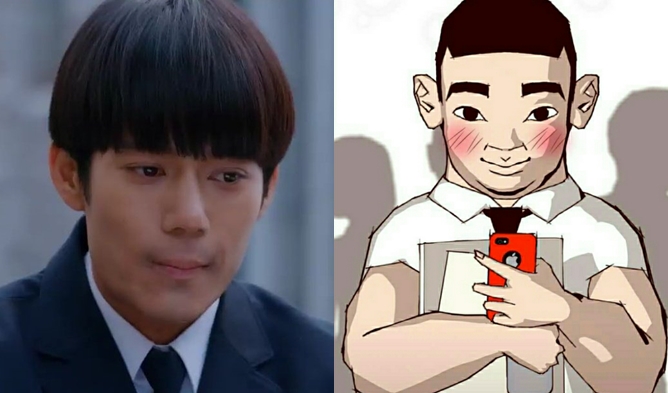