“When the Camellia Blooms” is a romantic drama that explores whether a person can become a miracle for another. It tells an honest love story between Dong Baek (Gong Hyo Jin), a tenacious and logical woman, and Hwang Yong Shik (Kang Ha Neul), a uniquely sexy man who tries to wake Dong Baek up by encouraging her that with love, she can do anything.

Son Dam Bi will appear as arrogant but intuitive Hyang Mi. Hyang Mi doesn’t think much while speaking, often unknowingly insulting others. Since she listens and speaks without much thought, people tend to share lots of things with her. As a result, she comes to discover the true feelings of many others.

Although this is her first drama in three years after SBS’s 2016 drama “Mrs. Cop 2,” Son Dam Bi has since appeared in the 2017 play “Special Liar” and 2018 films “The Accidental Detective 2: In Action” and “Rose of Betrayal.”

“When the Camellia Blooms” is scheduled to premiere this September. 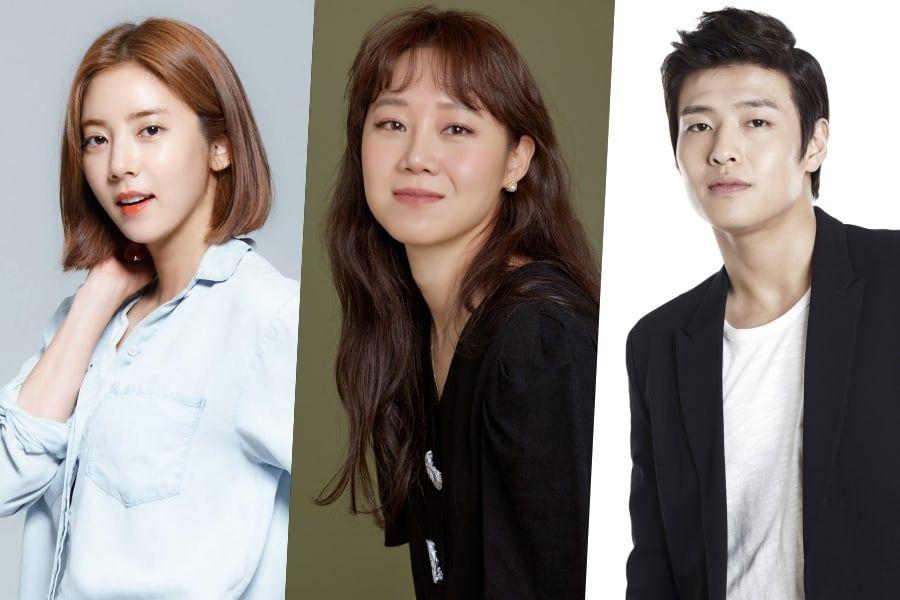