[K-Drama]: The audience is expected but why Ji Chang Wook's "Melting Me Softly" has a low rating

1. Content is still a romantic - the genre is regressing

"Melting Me Softly" revolves around two central characters: Ma Dong Chan (Ji Chang Wook) - a talented PD who possesses infinite intelligence and comes up with many unique ideas, and Go Mi Ran (Won Jin Ah) ) - a girl who specializes in strange challenges to earn money to earn a living. After the persuasion of Ma Dong Chan and the production team, Go Mi Ran accepted to participate in the "hibernation" campaign with Ma Dong Chan to become the main character of the historic moment. However, the problem arose and instead of hibernating in just 24 hours, the two woke up after 20 years and had to find a way to integrate into a new life. Crucially, the two were forced to keep their body temperatures below 33 degrees Celsius if they did not want to die - an extremely difficult condition especially when they began to develop feelings for each other.

The content seems special, essentially "Melting Me Softly" is still a romantic movie. This is completely different from the recent good tvN drama such as "Hotel Del Luna" that made a strong impression as a good fantasy film "Arthdal Chronicles" focused on fighting and history. "Melting Me Softly" looks like a romantic movie - the film that has been regressing in recent years in Korea. Films like this can drive international audiences crazy with shimmering love scenes and actors, but it's often difficult to achieve good results in Korea.

2. The episode is not really dramatic, unique

The context of "Melting Me Softly" is very special: the two people froze for 20 years and woke up in the present time. This is a potential starting point for building a lot of trouble and contradictions creating dramatic situations for the film. However, the first episode seems to only play the role of the scene, the characteristics of the main characters but not much mention of the freezing problem, so the film's details are still not impressive. According to the trailer, it was not until the next episode that the stories after the two woke up - the climax was revealed.

After the first episode, netizens' evaluation of the drama was generally "acceptable". The episode has many funny segments, the beauty of the male lead Ji Chang Wook still prevails. However, the fact that Ji Chang Wook is still the most concerned factor after the first episode, while the female lead, the content, the details are not enough to leave a deep impression. Korean netizens said that the movie circuit is quite confusing, while the international audience is easier, most commentators hope the next episode will be more interesting.

Saturday night is the most competitive time frame for Korean small screens because almost every channel has films broadcast during this time. TvN's "Melting Me Softly" airs at 21:00, and SBS's "Vagabond" airing from 22:00 also affects each other's ratings. While "Melting Me Softly" is a romantic film, "Vagabond" is an action film with many details, fast-paced movies, a huge investment scale, a cast of many veteran faces. Objectively, "Vagabond" would be a better option to watch for the audience. Therefore, unless there is a significant content turnaround, "Melting Me Softly" is unlikely to break through the ratings in the near future, especially in the seventh hour frame with "Vagabond" and other films from other channel 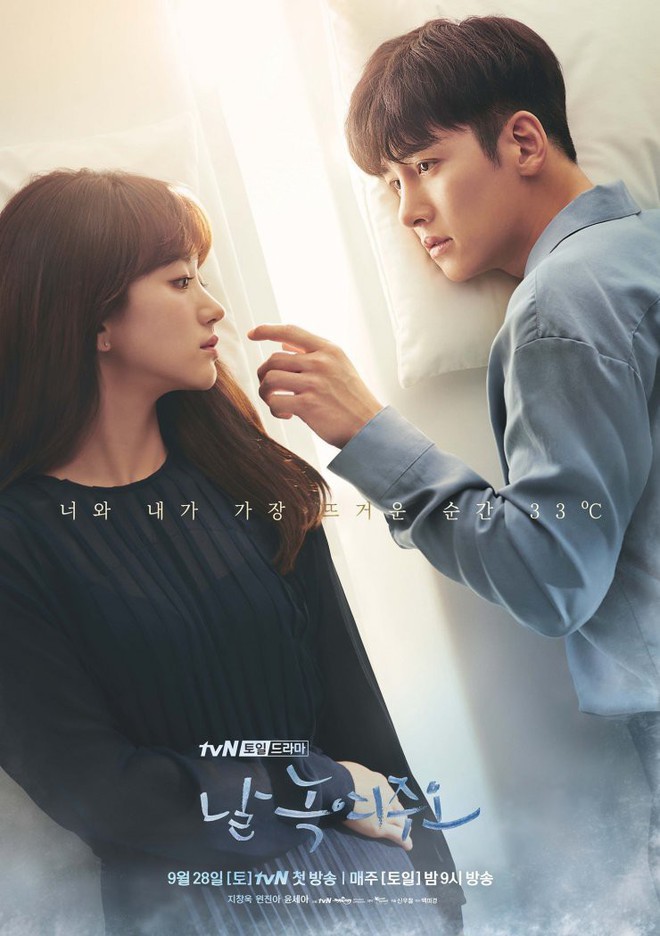 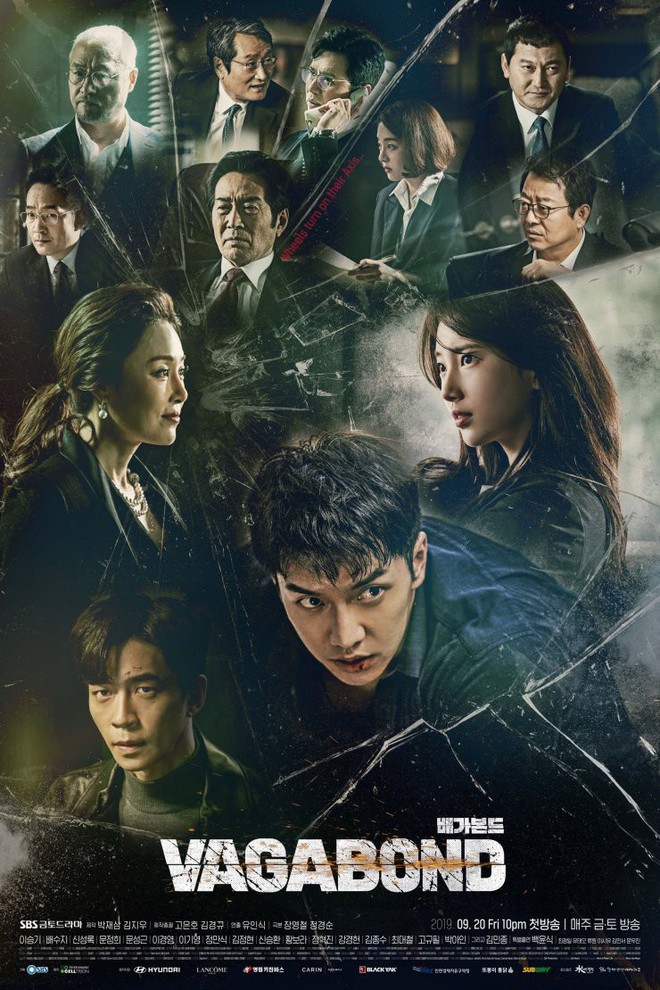