1. You Are My Destiny

Yoona is one of the most fortunate idols who, after only a year of encroaching into acting, received her first leading role in the drama You Are My Destiny. Yoona's role as Jang Sae Byeok in this movie is a blind girl who is then donated to the cornea, then has a ups and downs of love with the suitor Ho Se (Park Jae Jung). The first time she played the female lead, Yoona couldn't help but be surprised but compared to the first time she appeared, she also made progress. 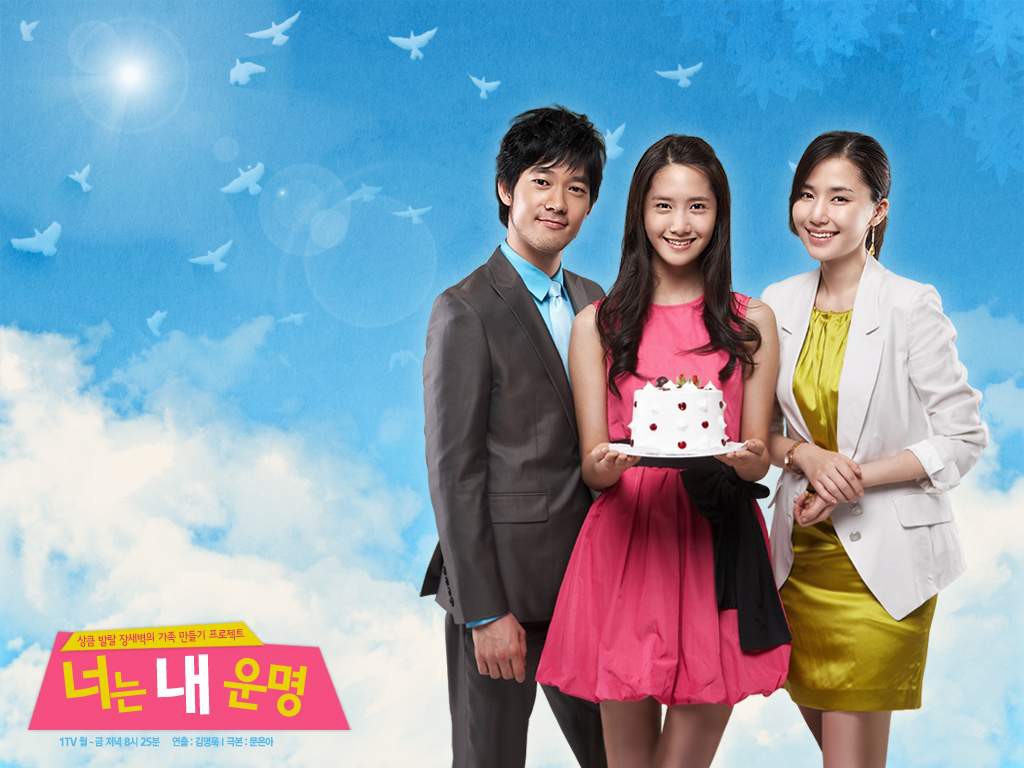 You can watch "You Are My Destiny" at link: Click here

After "You Are My Destiny", Yoona continued to take the lead role in "Cinderella Man". Playing as the student Seo Yujin carries a big debt of her family, Yoona once again shows that the beauty is sad, even if she only makes light up. But compared to the previous movie, there is still nothing new and outstanding. 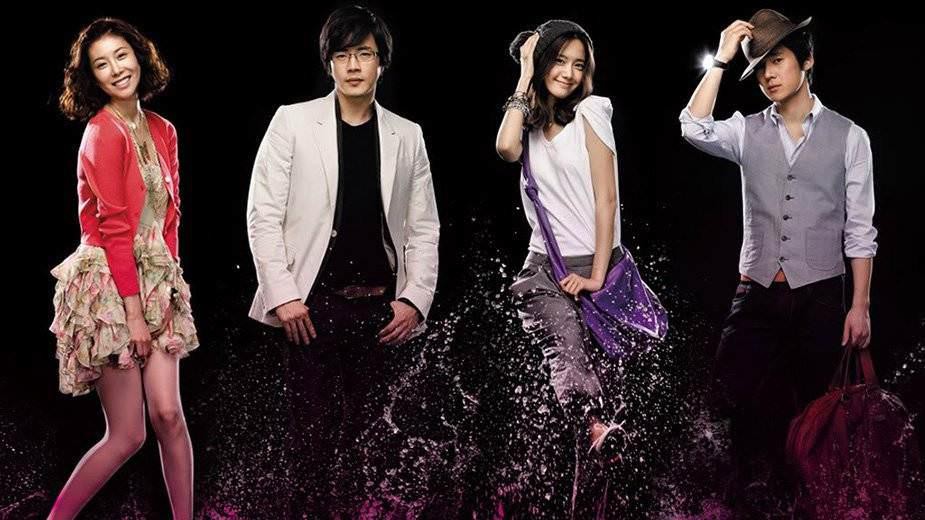 You can watch "Cinderella Man" at link: Click here

Suh In Ha is a sensitive artist who falls in love at first sight with fellow college student Kim Yoon Hee. The two of them develop feelings for each other, but before they can do anything, In Ha's best friend Lee Dong Wook professes his love for Yoon Hee. Not wanting to ruin his friendship, In Ha takes a backseat and watches as the girl he loves gets farther away from him. Fast-forward to the present day Seoul, where In Ha's son Suh Joon meets and falls in love with Ha Na, Kim Yoon Hee's daughter. The children are completely different from their parents in personality, but fate pulls them together

Returning to the small screen with Love Rain paired with Jang Geun Suk, Yoona once again showed that her beauty is no joke. But the rating of the film was disappointing because the chemistry of the lead actor couple was not as expected. 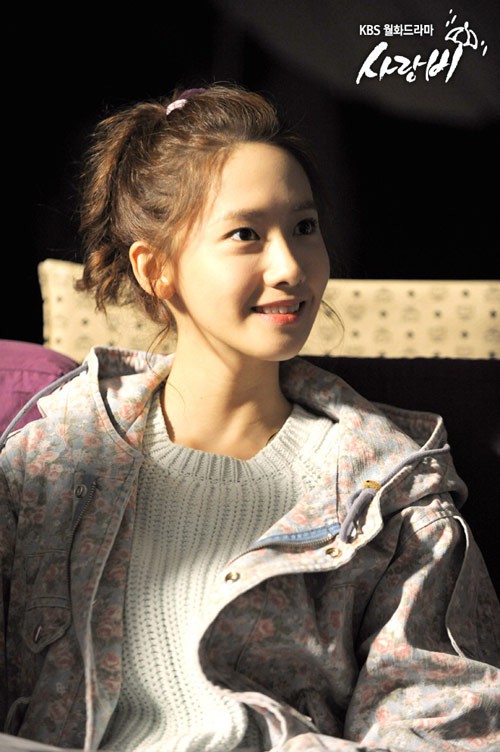 You can watch "Love Rain" at link: Click here

4. Prime Minister And I

Yoona is quite lucky to receive a series of major roles in TV dramas despite her outstanding acting ability. However, the later the movies she participated in, the less resonant. Prime Minister And I thought that it would be a good product to remove the reputation of an idol, and this continues to be a flop when Yoona plays the young reporter Nam Da Jung who is proposed to marry the Prime Minister. 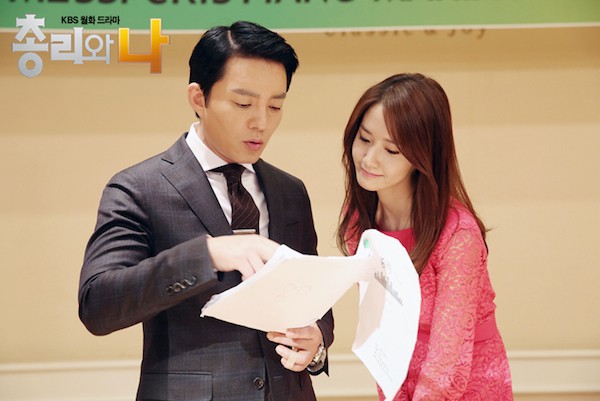 You can watch "Prime Minister And I" at link: Click here

In 2016, Yoona continued to debut audiences with The K2 collaborating with Ji Chang Wook. Playing as a soft, weak lady who needs protection all the time, Yoona doesn't need to act much because she seems to have a good appearance for this fragile role. Because of acting like that, Yoona also received more positive compliments than the previous films 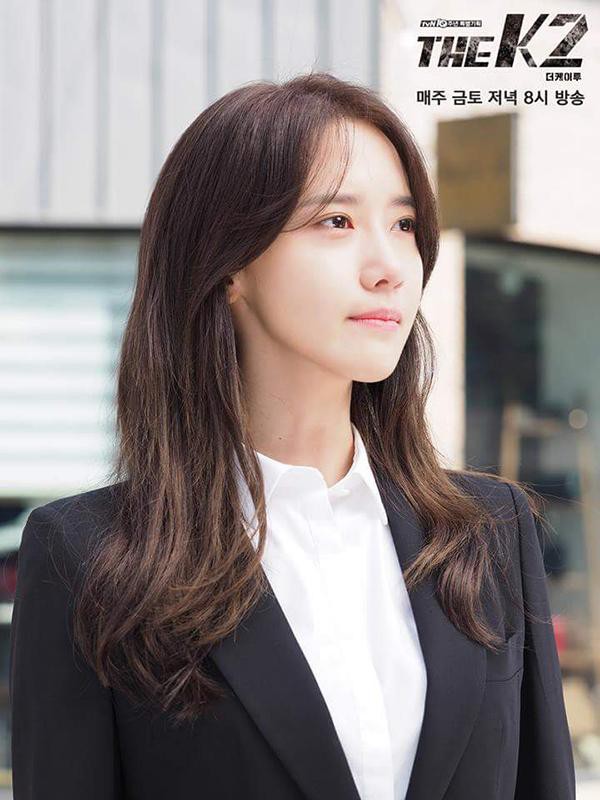 You can watch "The K2" at link: Click here

Continuing to be a historical drama of Yoona but not as catastrophic as before. This film marked Yoona's clear progress and shaped a deeply beautiful character that everyone had to take their hearts off. In the role of the nimble, cute Eun San Yoona scored after a long time admitting that many of the "movie idols" criticized fans. 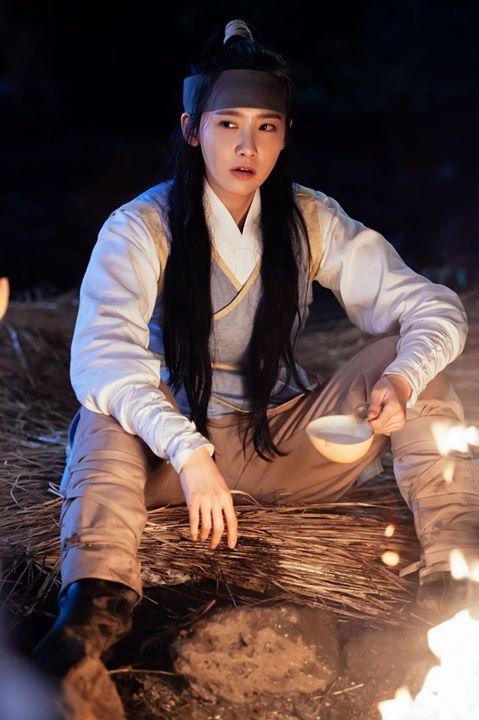 You can watch "The King Loves" at link: Click here