[K-Drama]:Kang Haneul is Taking on His Second Police Role in His New Drama with Teasers Released

Kang Haneul got his discharge from the military and is already coming back to greet everyone with a new drama in a short time. Kang Haneul is taking the role Hwang Yongsik in the new KBS drama 'When the Camellia Blooms.' In this drama, Kang Haneul will be playing the role of a police officer making it his second time playing such a character following his movie, 'Midnight Runners.' 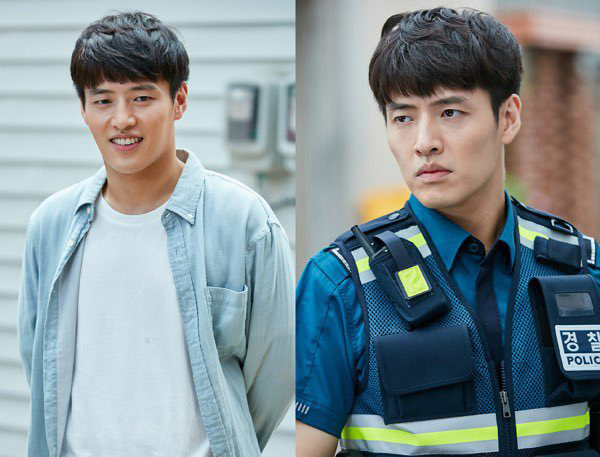 Still cuts and teaser clips have been released and it is sure is exciting to see him once again back on screen. Actress Gong Hyojin plays the female lead role of the drama and its first episode is set to be on September 18th.