Kim Soo Hyun, who finished his military career, confident that he did his best in military life.

Kim Soo Hyun laughed shyly in front of a bell of the Imjingak Peace in Paju City, Gyeonggi Province on the morning of the first day, saying, "I did my best to train as well as other warriors while I was in the military.

"I have a lot of troubles and worries," he said. "I really want to smoke now. I have not decided what to do next, but if I wait a little while, I will return to a good shape."

Kim Soo-hyun was diagnosed as a fourth-grade public service worker, who was an early childhood observer and was eligible for substitute service at the time of the first draft examination. However, he was re-examined and received the first grade, and joined the active duty on October 23,

In addition, he received excellent results in basic military training for five weeks and supported the 1st Division Search Corps to start full-scale military service. The 1st Search Corps is a unit that carries out high-risk missions between the MDL and the SBL, such as search and ambush operations. For that reason, only 0.1%, which is excellent in all aspects such as physical strength and mental strength, is selected. In particular, there is a high risk that the 1st Search and Rescue Squad had suffered damage due to the accident of land mines buried in North Korea during the search for DMZ (Demilitarized Zone) in the first frontier in August 2015.

It is only 0.1%, which is excellent in physical strength and mental strength. 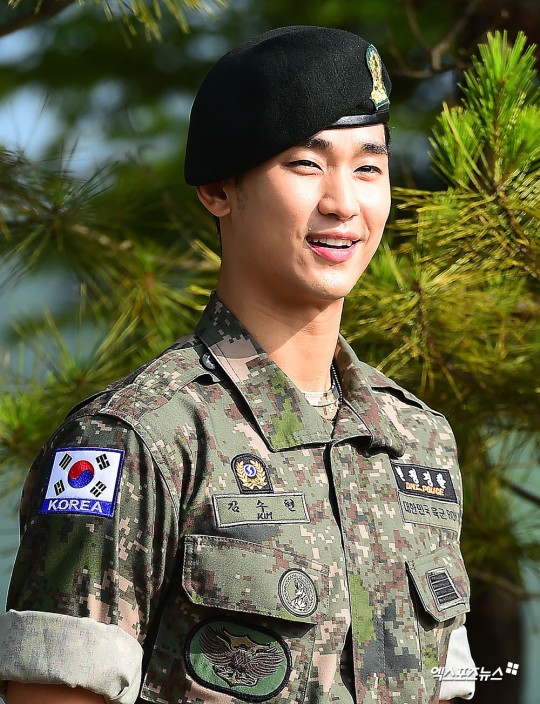 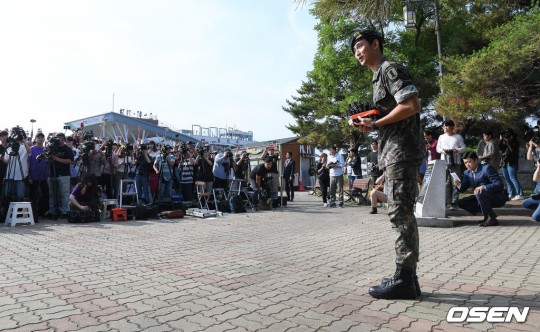 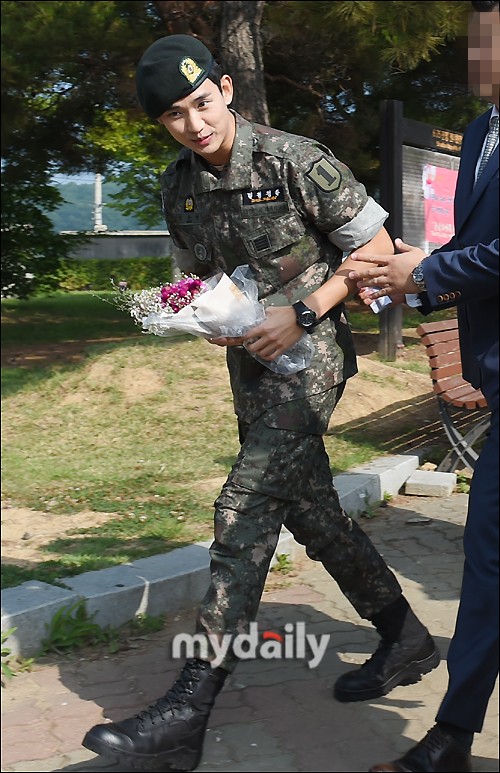 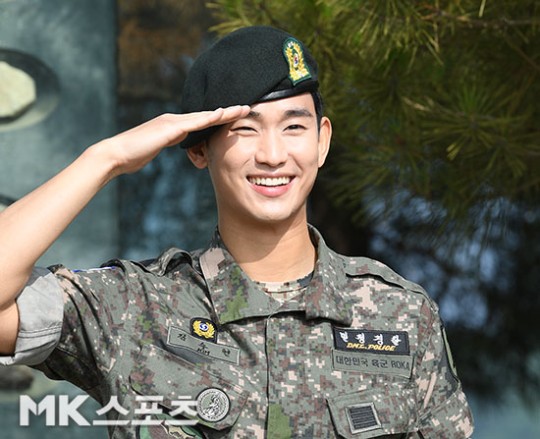 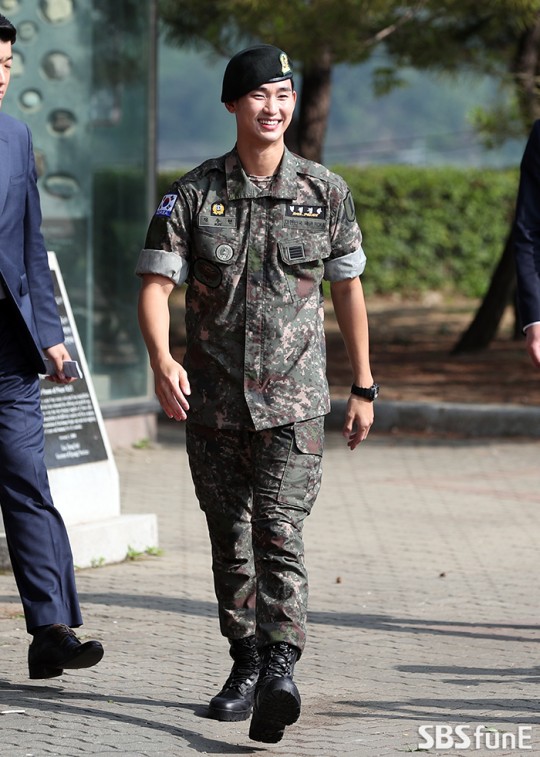 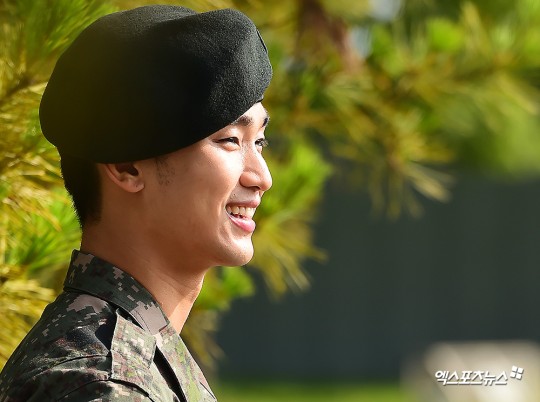 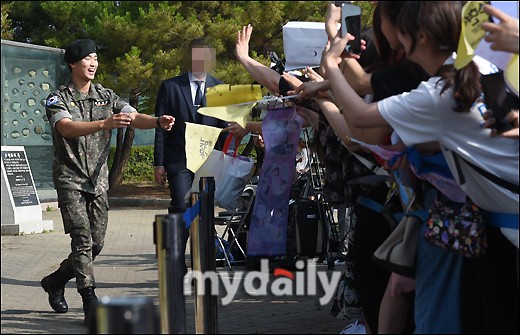 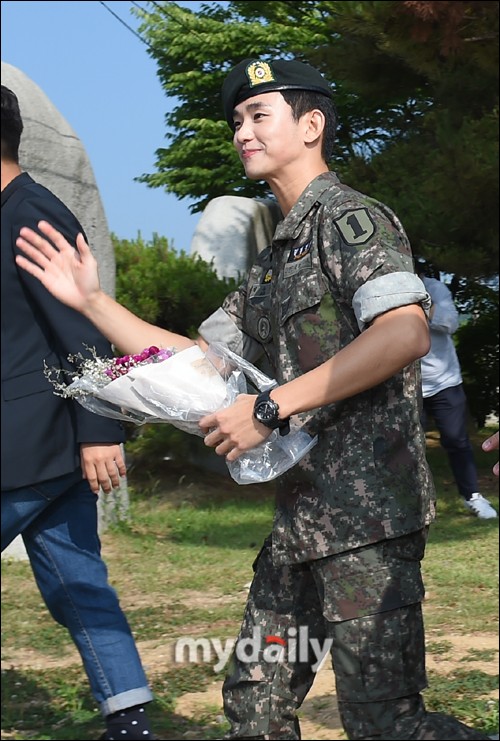