[K-Star]: Ahn Jae Hyun Excludes Himself from the Other Cast Members While Filming His Drama 'People with Flaws'

Ahn Jae Hyun chooses to be alone at the filming set.

The September 9th episode of Channel A's 'Heard It Through the Grapevine' talked about the recent controversies between Ahn Jaehyun and Goo Hyesun. During the episode reporter Kim Jihyun said that, after Goo Hyesun's claim that Ahn Jaehyun is having an affair with "one actress from his recent drama," the actor has become more introverted on the drama sets. 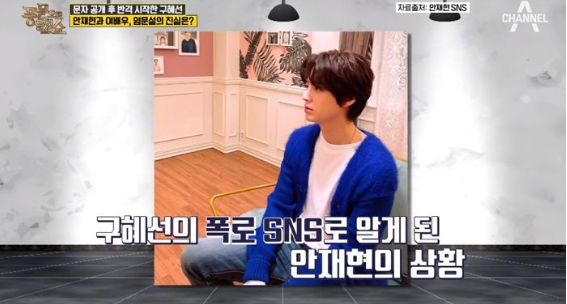 The reporter explained, "I have asked several others from the drama set," and continued, "I asked some of them about Ahn Jaehyun and Oh Yeonseo's fling but they said that the two don't even talk much to each other off the camera." 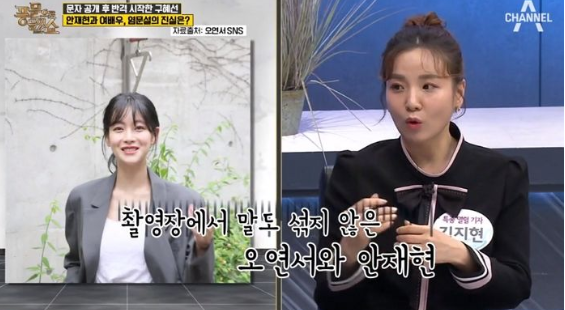 Hearing the revelation, MC Hong Seokcheon commented, "I think Goo Hyesun needs some suggestion about her insecurities. It's too bad to see her revealing everything to the public."