[K-Star]: Hair Stylist of IU for 'Hotel Del Luna' Shared How to Set Your Hair Like Jang Manwol

'Hotel Del Luna' is probably the most successful TV drama of the year. Unique storyline, amazing actings, beautiful and fairytale-like screenings, and emotional OST lineups are some of the keys to success to name a few. One other factor why fans crave for the drama is probably the look of Jang Manwol, played by IU. Her iconic dress and hairstyles make the drama much more magical and moody. 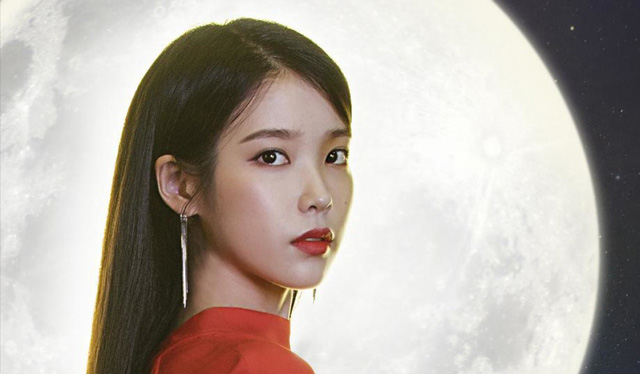 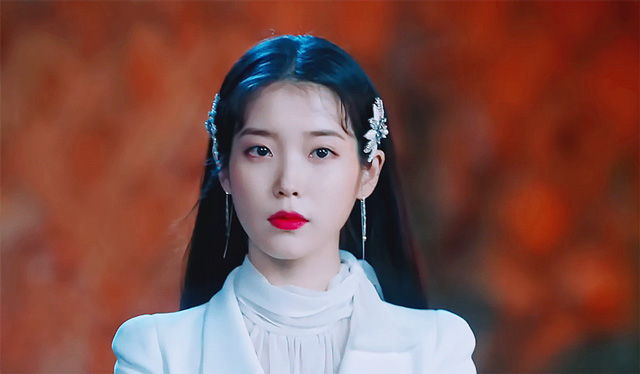 IU's hairstylist, Seoyoon, who had also worked with OH MY GIRL and Sulli before, has revealed the tips for IU's hairstyles in 'Hotel Del Luna.' 'Allure Korea' has released the video clip via its Youtube channel entitled 'IU's Hairstylist Shares How to Create Manwol's Hairstyles.' 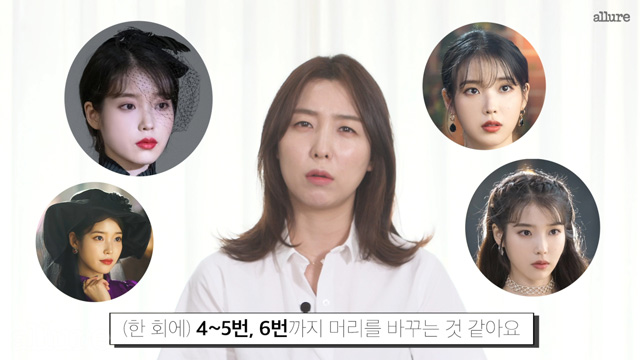 The video begins with Seoyoon saying, "I do everything I could do to create diverse styles. No hair is identical to one another per clothing. I design around 4~6 hairstyles per every 'Hotel Del Luna' episode." She also described how she and IU together decided on the color of the hair. They both wanted it to be dark, but not totally black so that Manwol can display different moods of her atmosphere with different lightings. "We made up our mind to dye it dark brown as it could appear lighter and darker based on the surrounding settings," explained Seoyoon. 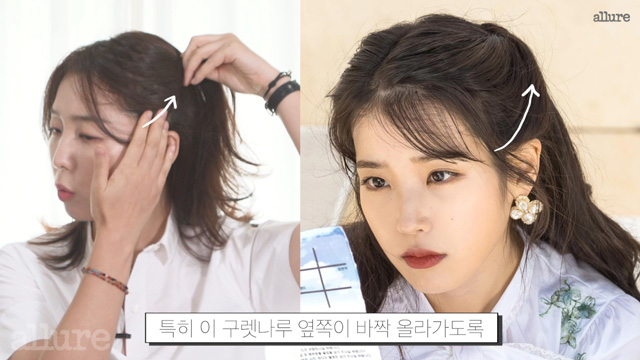 Seoyoon also introduced how Manwol's bundles were done. She said, "It is common to tie your bundle loosely, downwards. This time, however, I made a slight change to it and pulled up the bundle, higher than her eye lines. This way, it naturally lifts up your face and makes your face seem smaller." 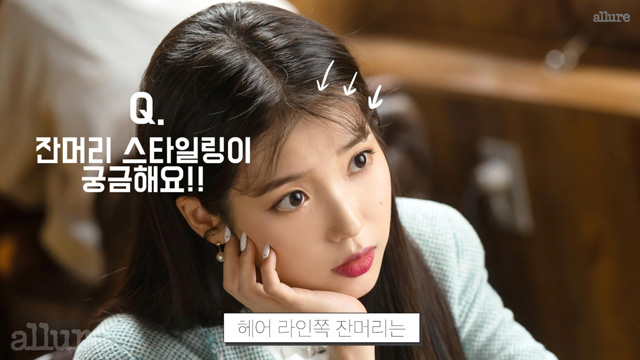 IU's also loved for her frizzy hair around her hairline. Seoyoon described how using a comb and hair spray could make your hair look more gorgeous and natural. 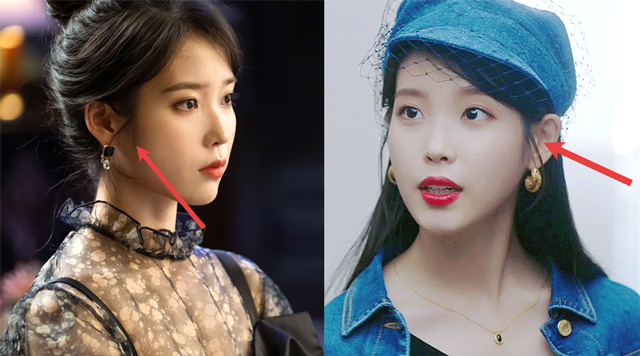 Last but not least, Seoyoon revealed the secret behind IU's guretnaru, a thin strand of hair in front of your ears. She cut two layers of that hair so that Manwol could look different when she has her hair down from when she ties up her hair. She explained that having long guretnaru with a ponytail will look unbalanced and having a short guretnaru with long hair down would seem awkward too. Seoyoon rounded up her instruction with a laugh, making a joke, "My secrets are all out! I'm done." Check out the full video for details.

Now we have all the secrets behind Manwol's amazing hairstyles. Hope these instructions could help you play with your hair too.