After Kim Soo Hyun’s return from the military, the focus is now on his impending contract expiration with Key East.

The actor’s contract with Key East expires in December, and there are reports that he may either set up a one-man agency or move to another agency. More attention is on the situation as there are rumors that he is preparing an agency with someone else. However, there is also a high possibility that he will stay with Key East, which he has been associated with since his rookie days.

A source from Key East told media outlet OSEN, “It’s a general principle that the contract period for an actor should not be open to outsiders.” Then they added, “Kim Soo Hyun’s contract period is not over right away, and there is still some time left.”

Concerning the one-man agency reports, the source explained, “We have heard about this, so we are aware of it. We’ve heard a lot of talk about a one-man agency and agency transfers, but the actor was just discharged, and we are also talking to him about his exclusive contract.”

Kim Soo Hyun was discharged on July 1 after his military service. Although he has no specific projects yet, he plans to return to the screen around next year. 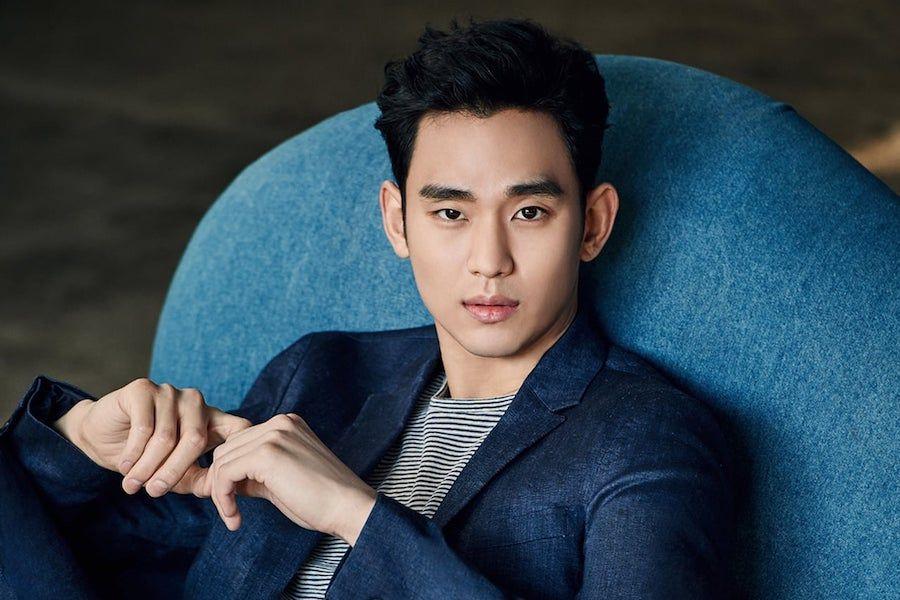