[K-Star]: 'Young and Rich': Celebrities in Their 20s Who have Purchased Properties Here and There

These celebs have been titled 'young and rich' thanks to the properties they have purchased.

Even though properties in South Korea cost much, these young celebrities have managed to purchase one (some even purchased more than one) for themselves. The price? According to various real estate agencies, they have spent billions of KRW for it. Without further ado, let's check out South Korea's 'Young and Rich' below!

We don't need to doubt how rich BTS members really are. Eldest member Jin was the first to purchase an apartment at 'Hanam The Hill.' It's reported that Jin's apartment costs approximately KRW 2 billion. Suga purchased a unit at 'UN Village' worth of KRW 3.4 billion. Members Jungkook and JHope have also reportedly purchased an apartment at 'Trimage.' 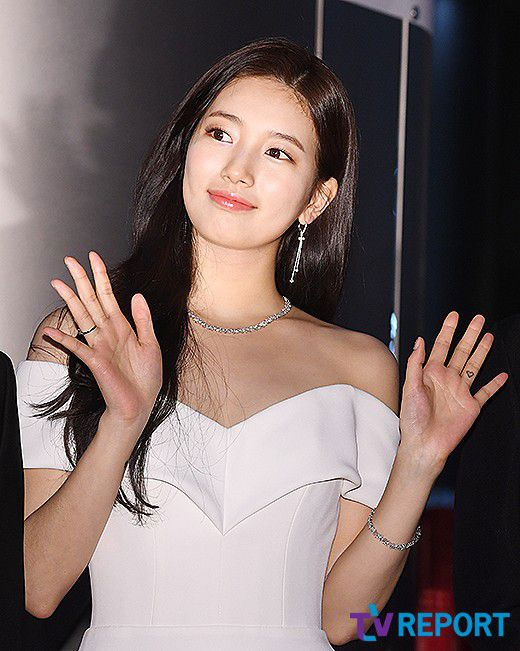 When Suzy was only 23 years old, she purchased a building in Gangnam worth of KRW 3.7 billion. According to one real estate agency, Suzy makes approximately KRW 15,000,000 (~ USD 12,600) every month from renting the building. 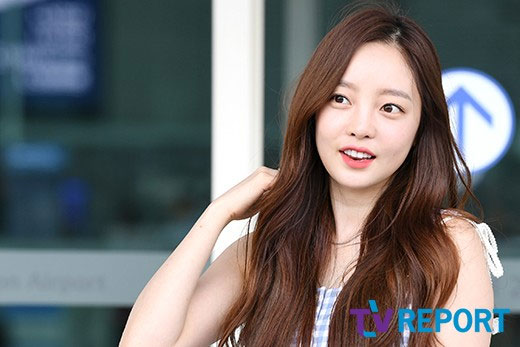 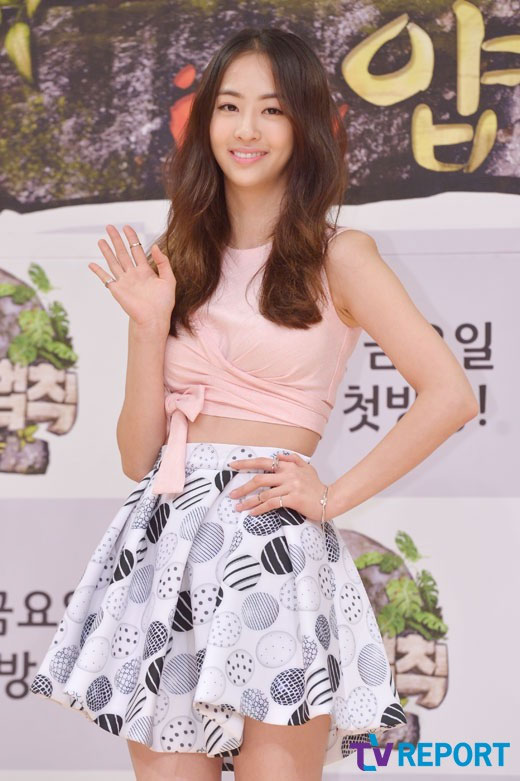 The former SISTAR member has shown a huge interest in property investment since young. When she was only 22, she bought a building in Songpa. The building costed her KRW 3.1 billion. 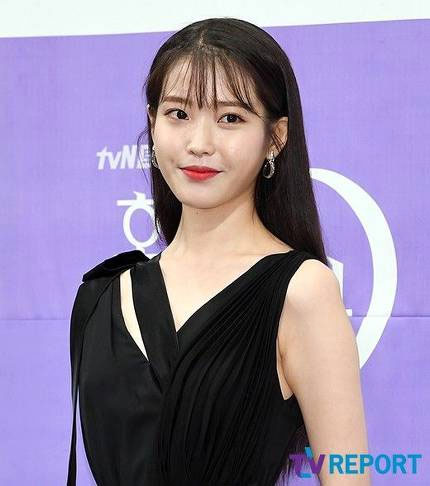 IU might not be only 'Young and Rich' but 'Young and Richest.' In January 2018, IU purchased a KRW 46 billion worth of building in Kyunggi. It's said that the building is for her studio and her mom's workplace.