Recently, KBS2 'Doctor Prisoner' in the role of starring as a special starring in the role of the hottie has taken a view of the eyes of viewers. In addition, Kim Ji Eun is on the way to the opening of the movie 'Long Live The King: Mokpo Hero' ahead of the release in June.

Kim Ji Eun said, "I am glad to join the work, and it is an honor to work with good seniors and bishops. I will do my best to show the acting appropriate to the character in the work."

On the other hand, OCN new drama Kim Ji Eun starring is 'Strangers from Hell' is scheduled to air in the second half of this year. 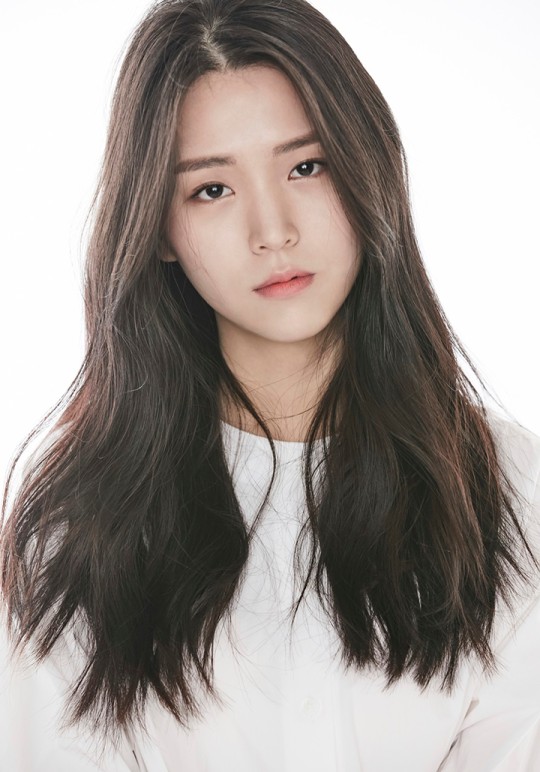