It's been three years since they first announced a pairing between Korean actor Lee Jong Suk and Chinese actress Zheng Shuang in the former's supposed C-ent debut in the drama Jade Lover. After everything was set and done with clips of the show already released online, the Hallyu ban happened in China which forced a lot of Korean-led shows to be pushed to the archive and saved 'For Later'.

But is Lee Jong Suk's Chinese-dubbed drama finally going to be seeing the light of day?

Jade Lover producer Zhang Wenjun has gotten everybody curious after he suddenly posted a foreshadowing message yesterday that said, "I! Know, Jade Lover, everyone has always been very concerned about when it will air, please brothers and sisters rest easy, we are working hard to give everyone a satisfying result, thank you for your support, thank you everyone..."

I mean, it's been THREE YEARS since filming ended, even from the fanmade trailers that I've seen, the drama actually looks really interesting. And is it just me or did the whole thing feel very K-drama-ish? All I know is, I'm really excited so pleaseeeeee drama gods don't let us get our hopes up, juseyo~

Jade Lover is just one among many number of Chinese productions with Korean stars affected by the Hallyu ban.  Whew~ that's a loooong list. 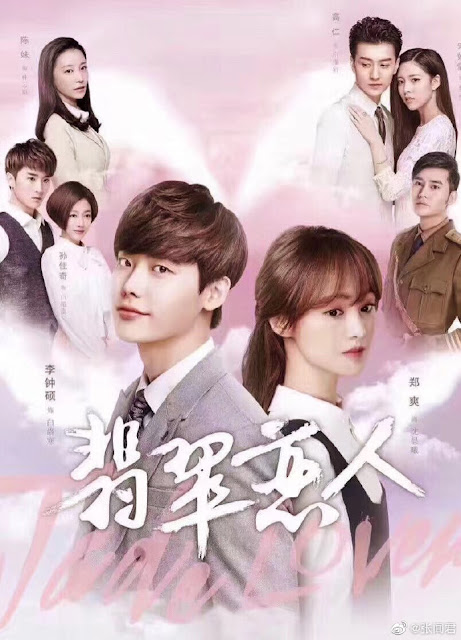