On April 25, Lee Min Ho updated his social media accounts with a photo of flowers from fans and his puppy along with the short comment, “Thank you.” 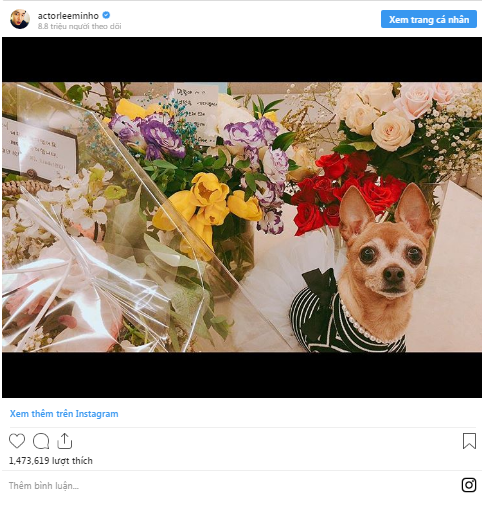 Not long after, he followed up on the post with a selfie of his gorgeous self with his puppy. 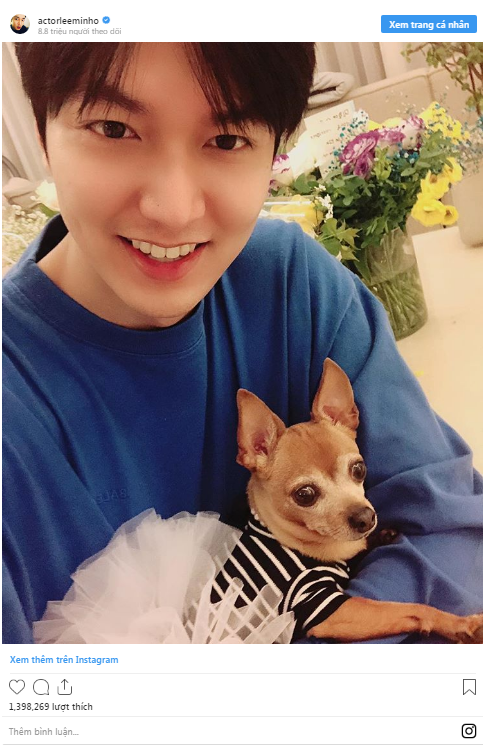 These posts are Lee Min Ho’s first in approximately 1 year with his last post having been uploaded in May 2018 for his 12-year debut anniversary. 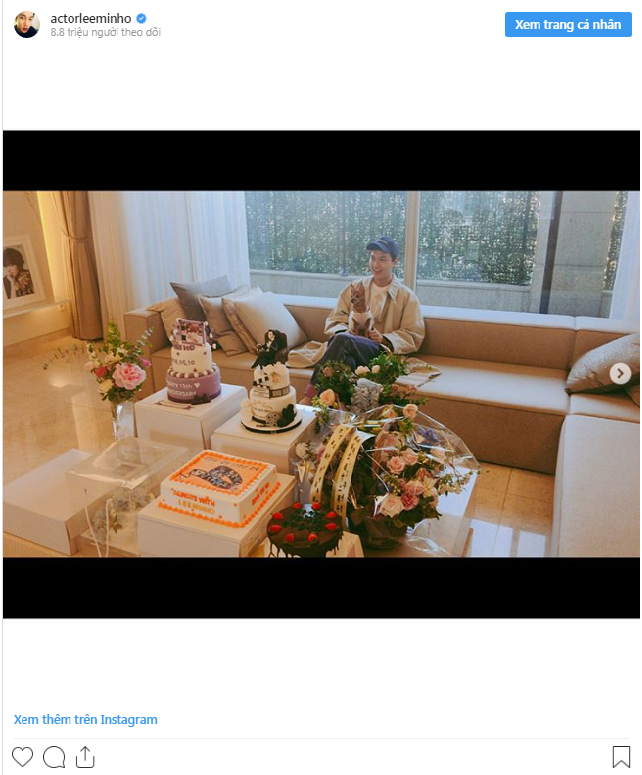 They are also his first SNS posts after he was discharged from the military on the same day (April 25). 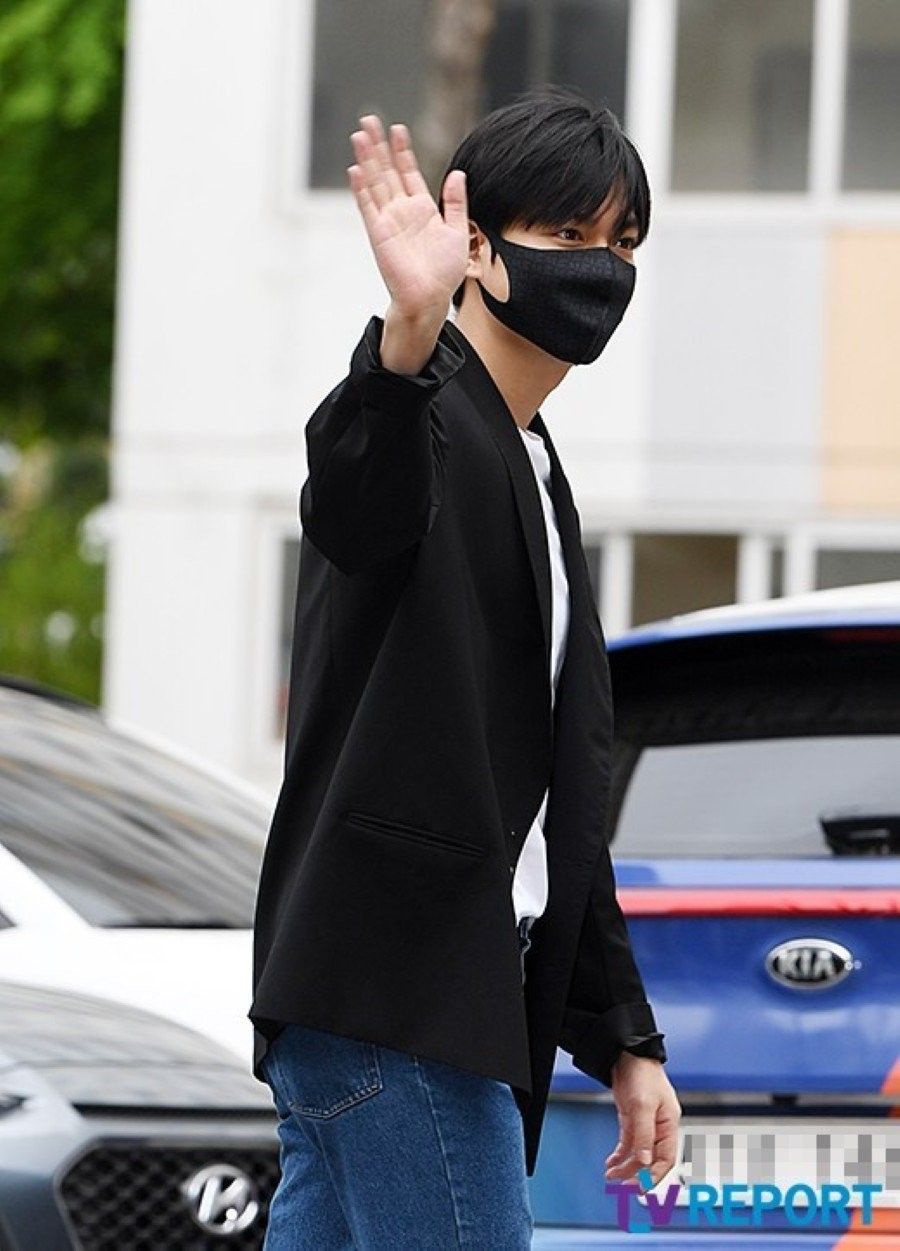