Lee Shin Young is handsome soldier in “Crash Landing On You”

Among the supporting actors, there is a new face that is interesting. It is none other than rookie actor Lee Shin Young (also written as Lee Sin Young).

He is acting as Park Kwang Beom, a first lieutenant soldier. His model-like good looks and cool character have made viewers looked up for him. 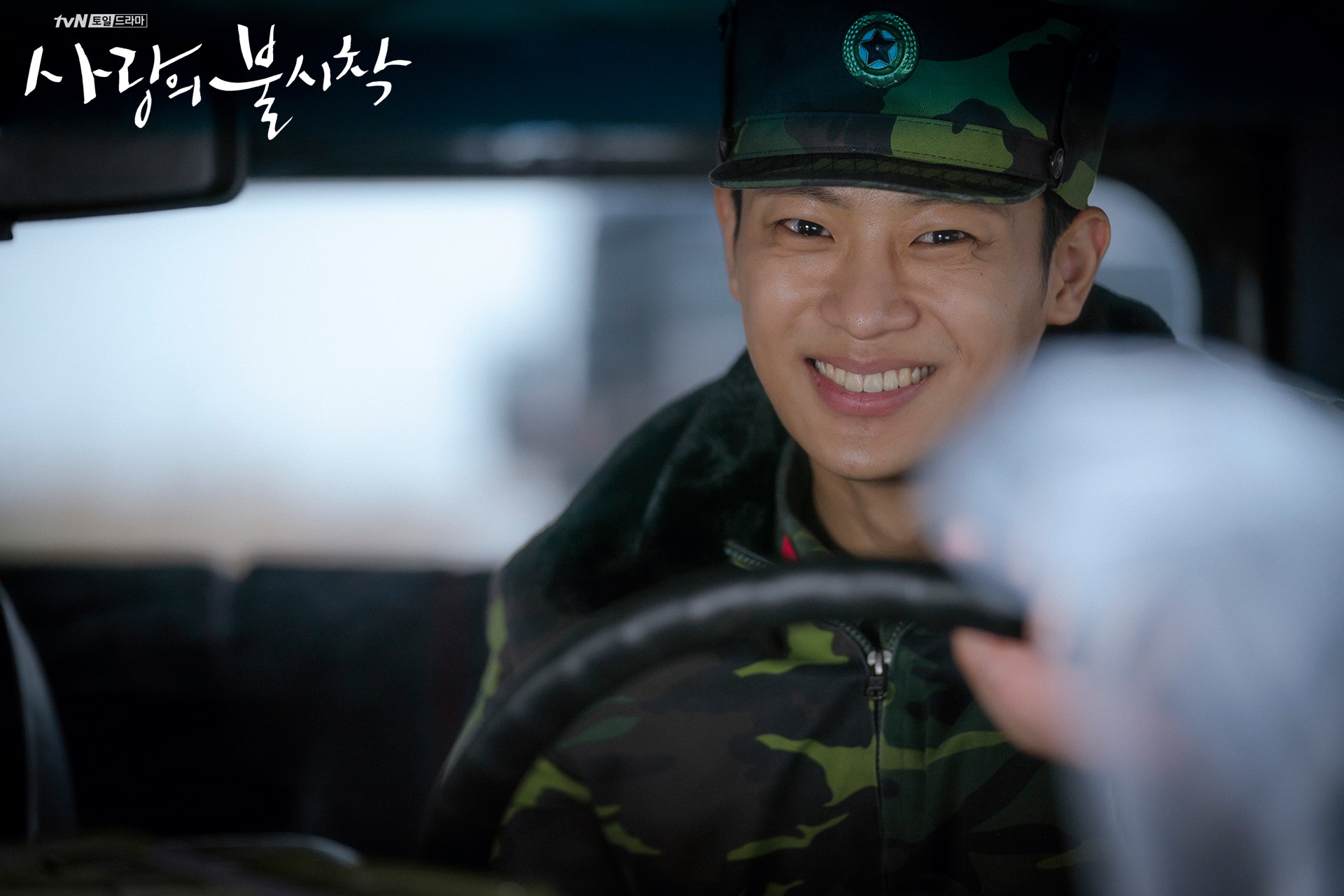 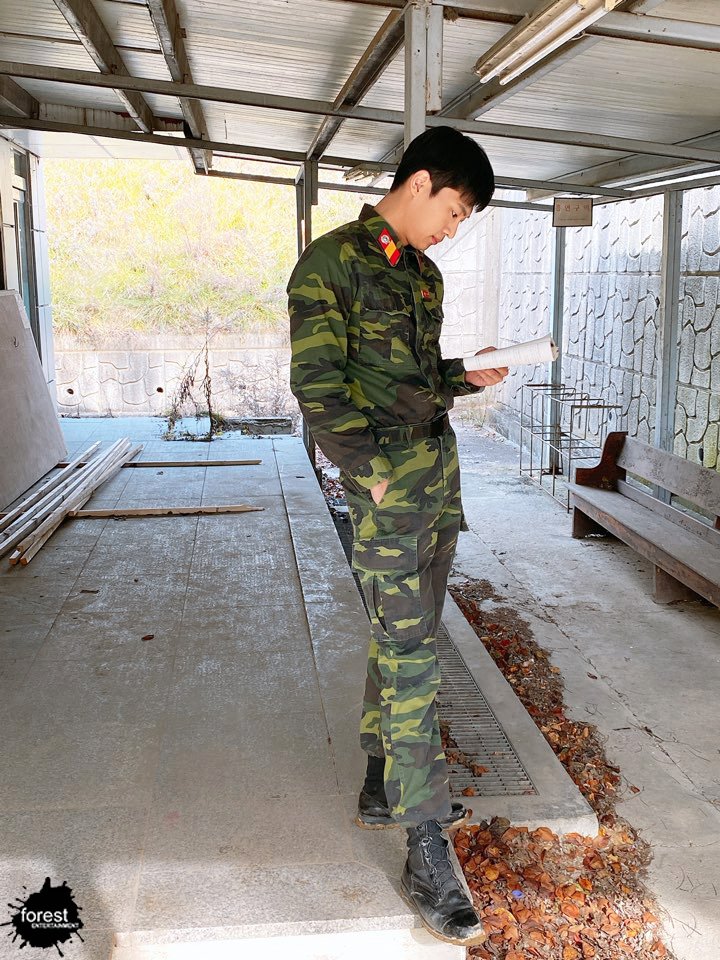