As the daughter of Moon Chae Won, Mina talked about how difficult things were initially because Moon Chae Won was a veteran actress compared to her. "But she took good care of me. She gave me lots of advice and I could film it comfortably. The more we work together, the better our chemical reaction". 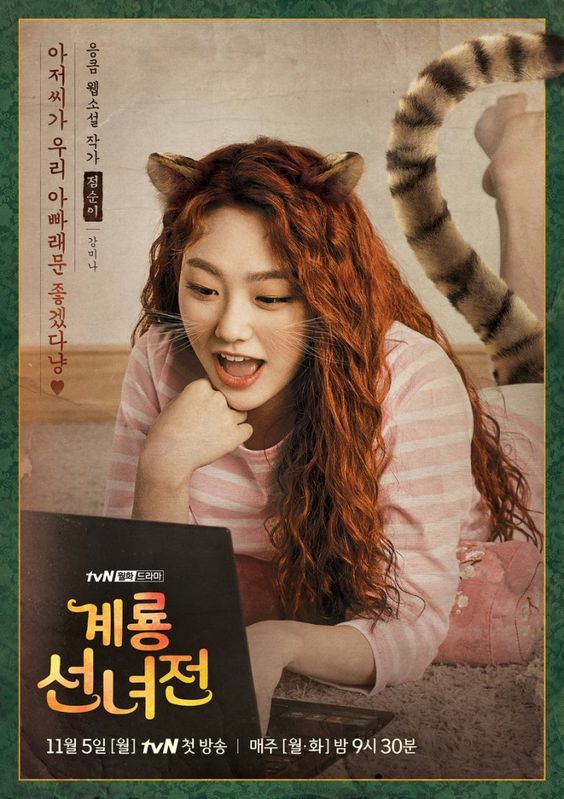 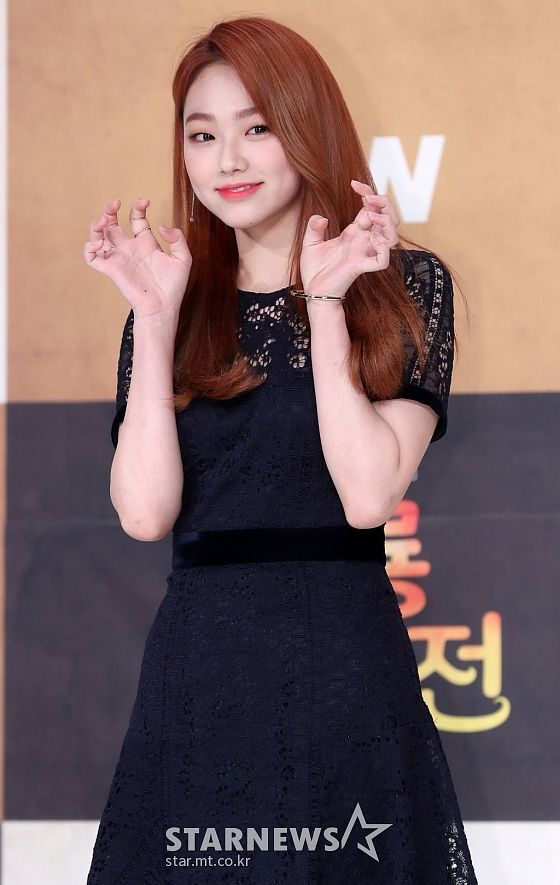 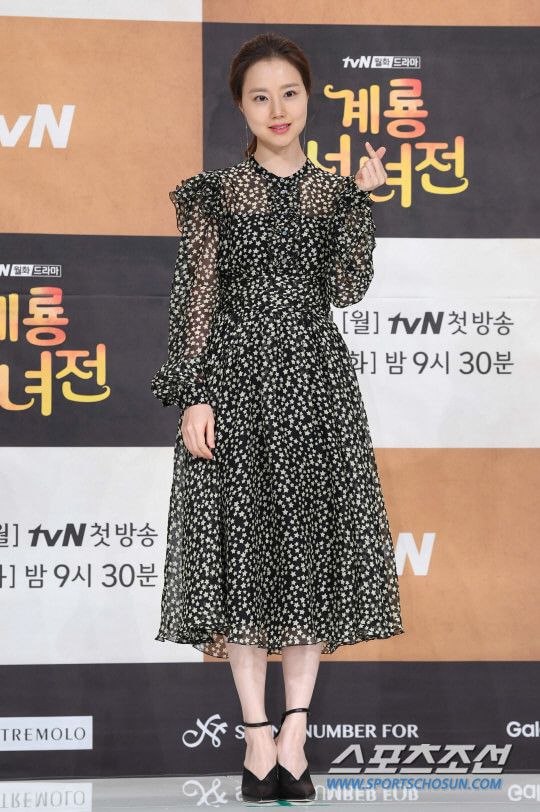 Moon Chae Won commented, "When I heard Mina being picked, I was happy that she matched the image of a cat." . She continued to say that because they had never met or worked together, she wondered what she would do if she wanted to play with Mina like mother and daughter. However, Moon Chae Won said that things were really comfortable when they started filming.

She added, "Only in the same space is not embarrassing. I think that because we appear as mom and daughter right from the beginning of the movie, it's a situation where we have worked well together. I keep looking at Mina in a lovely and cute way".