Upcoming film “Bogotá” has made the decision to delay filming till next year.

On May 26, a source from distribution company Megabox Plus M stated, “Filming for ‘Bogotá’ has been pushed back to next year due to COVID-19.” They added, “The decision was made for the health and safety of the cast and crew. The details are currently being ironed out.”

“Bogotá” is set to be a crime thriller that tells the story of youths who leave Korea for Colombia in the 1990s. Song Joong Ki, Lee Hee Joon, and staff members had begun filming in Colombia in January, but had to wrap filming up early and return to Korea in March due to concerns over the COVID-19 pandemic.

Earlier this month, the production team denied rumors that filming had fallen through and they were hoping to resume filming in the summer. 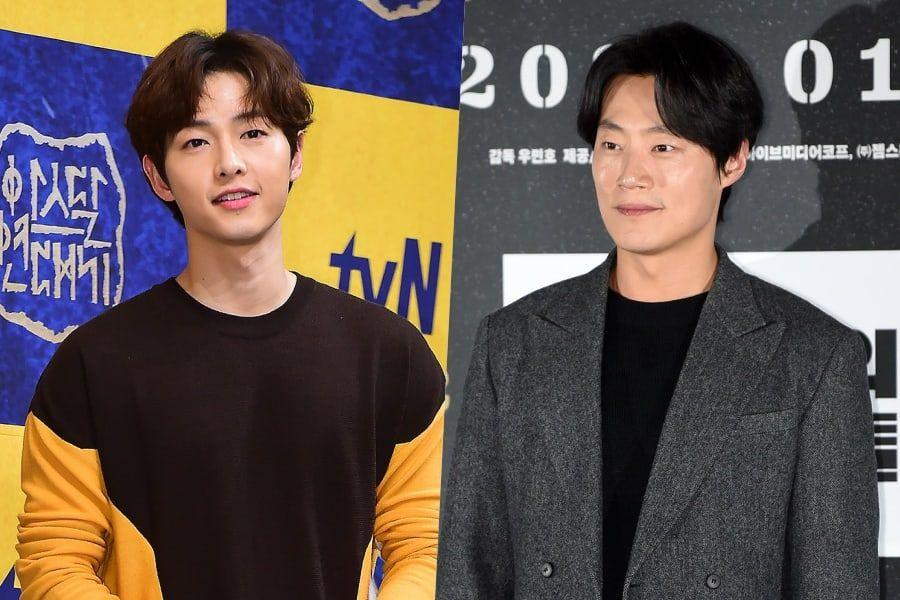