“Once Again” Ends On Strong Finale Ratings As “Missing: The Other Side” Soars To New All-Time High

KBS 2TV’s hit drama “Once Again” has come to an end!

On September 13, the beloved weekend drama—which has dominated Saturday and Sunday nights for the past several months—aired its highly-anticipated series finale.

According to Nielsen Korea, the final episode of “Once Again” scored average nationwide ratings of 33.6% and 34.8%for its two parts, marking an increase in viewership from its penultimate broadcast the night before.

Meanwhile, OCN’s “Missing: The Other Side” achieved its highest viewership ratings to date with its latest episode. The sixth episode of the mystery-fantasy drama scored an average nationwide rating of 3.8% and a peak of 4.1%, marking a new all-time high for the show.

“Missing: The Other Side” also continued to perform particularly well with the key demographic of viewers ages 25 to 49, among whom it scored an average rating of 3.0% and a peak of 3.2% nationwide.

Finally, tvN’s “Forest of Secrets 2” maintained its average nationwide rating of 7.2% from the previous night, peaking at 8.1% for the evening. 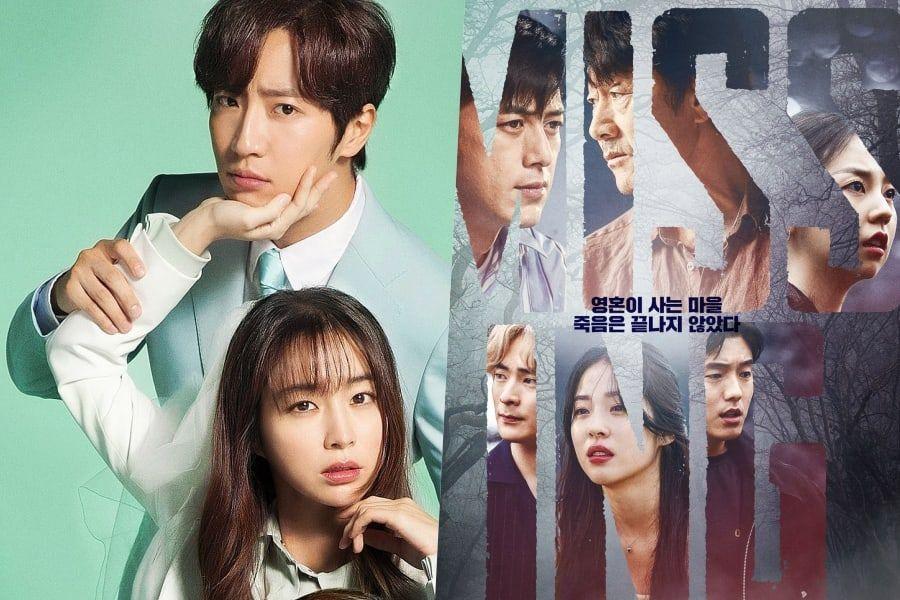