Overwhelmed with 5 Korean films with the skillful tricks

Investing carefully in the content of the script or the full-visual cast is not enough, a movie wants to become a blockbuster screen, it needs to be more meticulous in terms of techniques. Like the works of Korean cinema below, overall, these 5 films have made a big deal when conquering even the most demanding audience.

Also taking on the subject of time travel, the film is much more mysterious when the script writers the characters crossing the boundaries of real life and comics. In addition to the attraction from the name Lee Jong Suk or Han Hyo Joo, the success of the film also has to mention the skillful footage when using flexible effects.

Whether in the comics world or when they step out into the real world, the audience still feels satisfied with the beautiful frames to every centimeter. This is a film that applies a lot of shooting techniques with the hard work of the production team to produce vivid images and magical transformations. 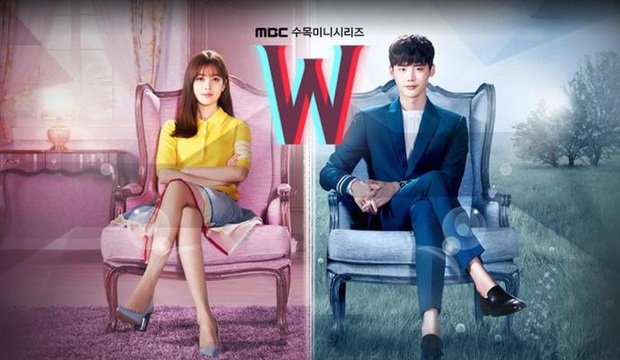 Goblin is inherently a romantic fantasy film that makes viewers spend a lot of emotional feelings when lost in a mysterious world - where gods, demons and humans can live together.

And in order to create a magical magical atmosphere in scenes only in that fairy tale, the production crew had to be quite busy with scenes using realistic graphics effects effects. Indeed, in addition to the standard cast acting like Gong Yoo and Kim Go Eun, the impression of the audience when mentioning the film is the beauty of each movie. 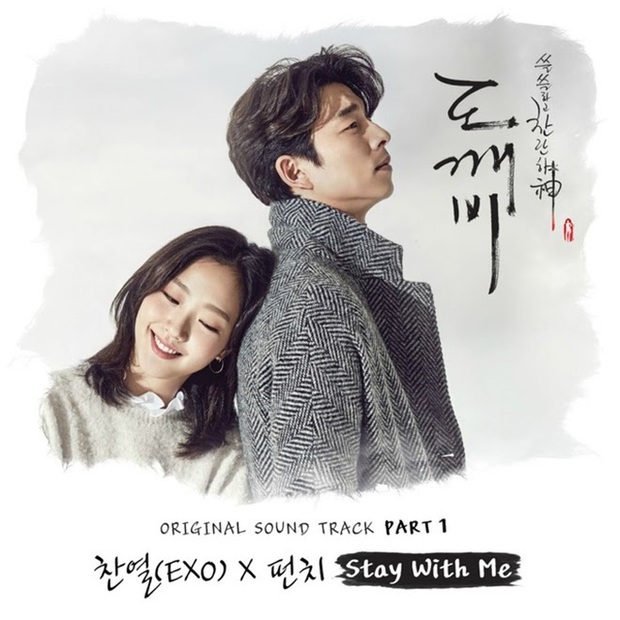 3. Memories of the Alhambra

With a new topic - virtual reality role-playing game, the movie starring Hyun Bin and Park Shin Hye really made the audience lose sleep to follow each match. Besides possessing an attractive content, impressive actors, the film is also stunned by charismatic tricks.

With VR as the main focus, each scene in the film has led viewers to a fascinating and surreal virtual game world. This is a new topic and to have a close connection between the two worlds and the game is not easy, but the ability to process images and great techniques has helped the production team solve it that hard problem. 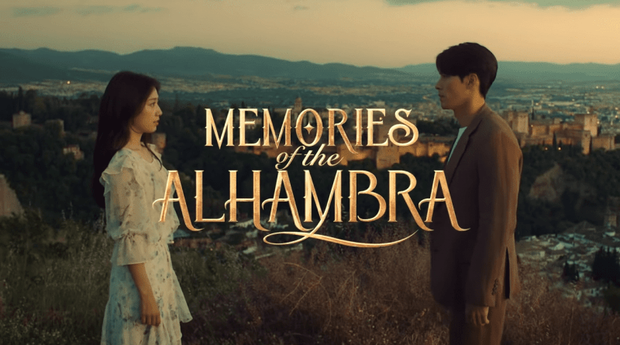 Taking the theme of horror film, but Hotel Del Luna has a very new style that makes the film fascinated from the first scenes. Do not scare viewers with a series of haunting moments like many movies of the same genre, drama with the participation of female idol IU has gone beyond the limits of Korean cinema when bringing viewers into a world. surreal - a place where people and ghosts can live together.

The success of the film can not forget the technical effects, whether in ancient or modern fashion. What is the magical scene when Luna transforms in the moonlight, or the tiger's soul walking in the heart of Seoul makes the audience happy 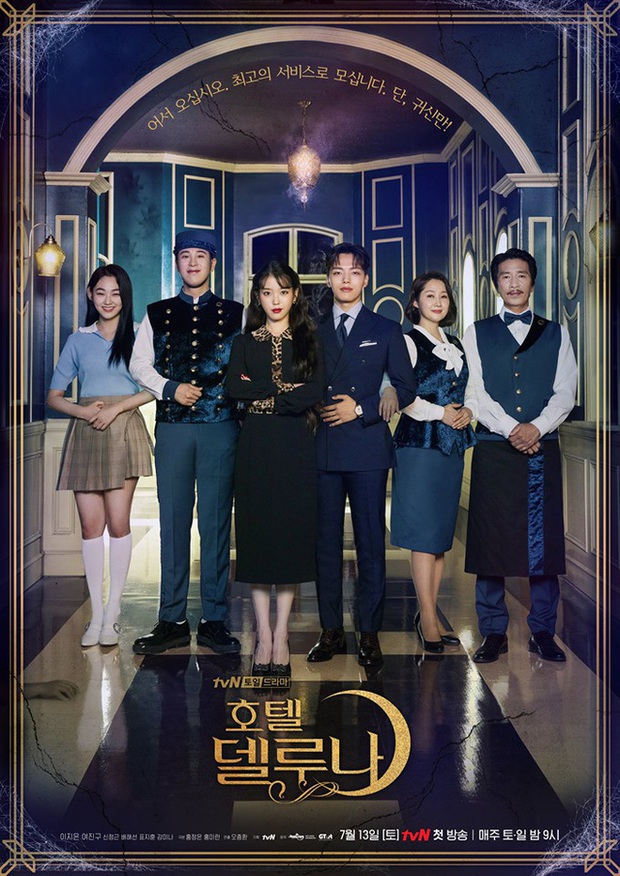 As one of the most expensive works of Korean cinema in recent years, it is not difficult to understand when Vagabond became the second most popular movie in Asia. After watching all 16 episodes, the audience truly understands the value of the huge amount of money the producer has spent on spectacular scenes and meticulous care.

Exploding scenes or many dense action scenes appear to create the best effects and charismatic acting of Lee Seung Gi and Suzy. Many experts also said that it took a long time for Korean films to have such an impressive action film. 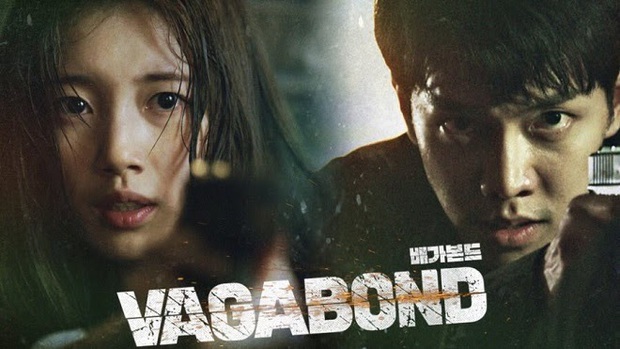