Challenging his new character as a realistic youth, Park Bo Gum will breathe life to Sa Hye Joon. He is a bright and gentle person full of empathy. Fair and reasonable, he is the face of a young man who lives passionately amidst life realities.

Coming back a year after hit tvN romance melodrama, Encounter, Park effortlessly draws fans with anticipation owing to his unrivaled star quality. His other impressive works include Reply 1988 and Love in the Moonlight. 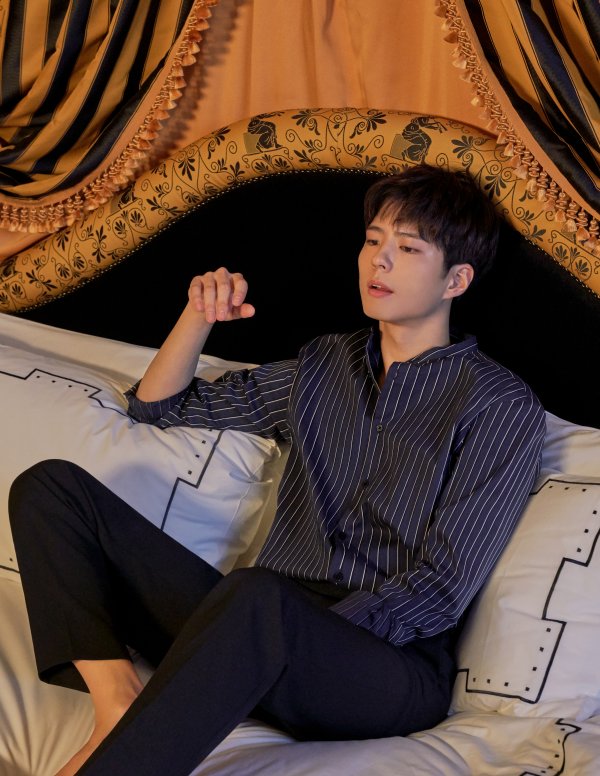 Meanwhile, Park So Dam goals to overwhelm the series with her stable and irreplaceable charm. Her character sketch reveals a young woman with strong conviction. She leads a life without being swayed by the environment. Obviously, she knows what she wants and exerts effort to know herself more.

As part of the critically acclaimed and Cannes award-winning film, Parasite, Park’s new series breaks her small screen hibernation. She last appeared in trendy romantic comedy, Cinderella and the Four Knights. Thereafter, she has diligently worked on film projects such as Veteran, The Priests and The Silenced. Her role in Youth Records breaks her small screen hiatus since Beautiful Mind. 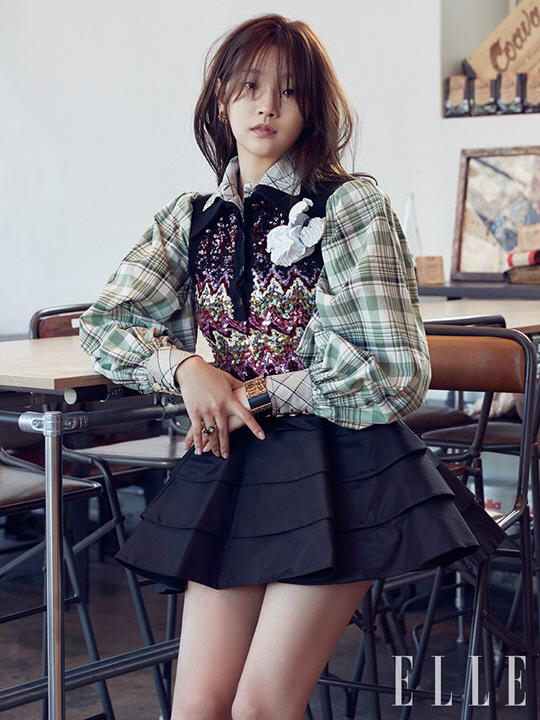 Rising actor Byun Woo Suk suits up to the role of model youth Won Hae Hyo. He wants to be recognized for his efforts. While he has a gentle demeanor, he won’t back down if required to fight.

Record of Youth will be broadcast on tvN in the second half of 2020. 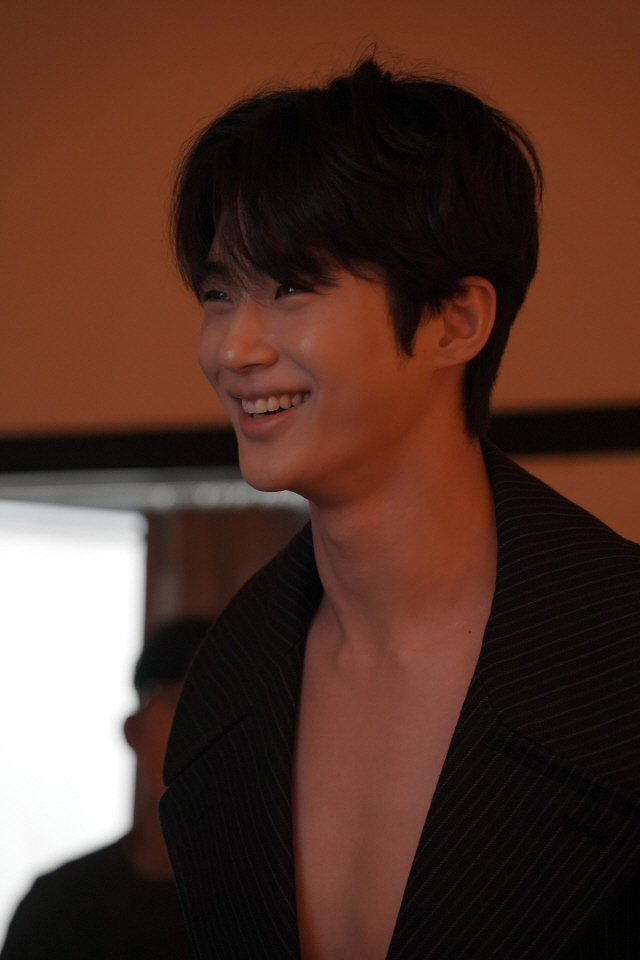