Well-loved South Korean actor Park Bo Gum has dropped the music video for his highly-awaited new song “All My Love”. 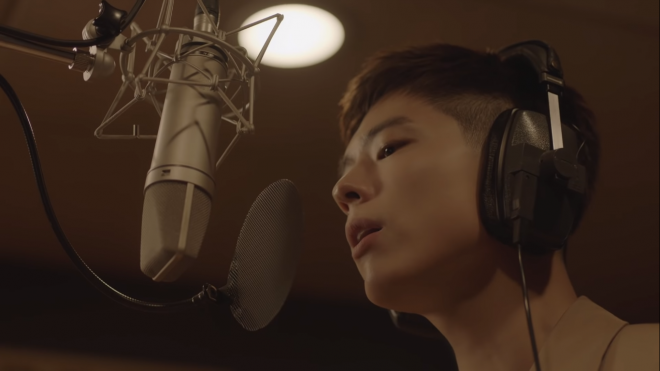 To align with his 9th debut anniversary celebration, the release of his new single was scheduled on August 10 at midnight KST. The single album, which will feature the English, Korean, and instrumental versions of the track, as well as a piano version of his Japanese debut single “Bloomin”, will be released on August 12.

Bo Gum’s new single “All My Love” is composed, written, and produced by talented singer-songwriter Sam Kim.  As a memorable gift to fans before his nearing military enlistment, an accompanying music video for the English version was also released.

Showcasing his sweet vocals, the charming and multi-faceted star beautifully sings his heart out in the music video. The most captivating part of the song goes, “Fairytales and wishing wells are treasures today. To the skies, I prayed at night that you’re doing okay. Through tonight, Oh, I wish for your love and the smile that you have to remain. I give all my love to you.”

Later this August, specifically on August 31, Bo Gum is set to bid his temporary farewell to fans as he enlists in the military. Currently, the actor is busy filming for the highly-anticipated tvN drama Record of Youth. Moreover, fans should look forward as he will appear in the upcoming films “Seo Bok” and “Wonderland.”