The prize results are divided into two outstanding segments of cinema and television, while the television side is praised by fans because the prize owners are all worthy individuals and teams, especially to the noble award Daesang was awarded to the veteran actress Kim Hye Ja convincingly through the female lead in the drama 'Dazzling' 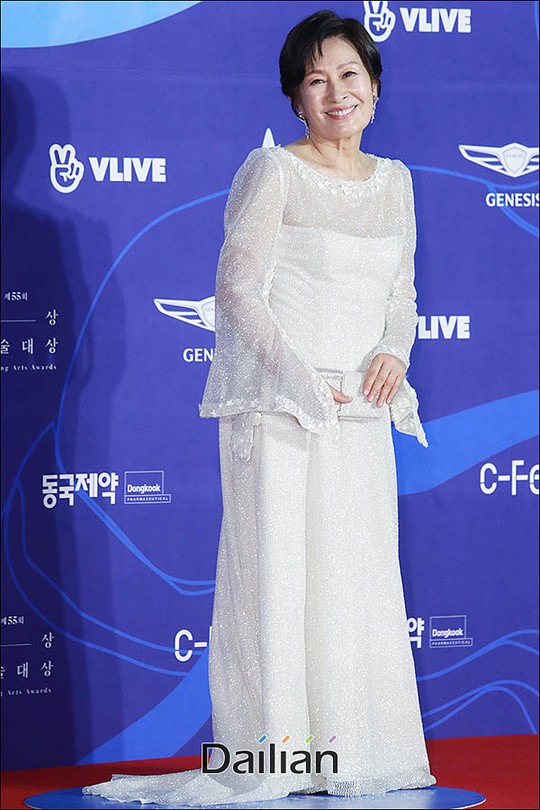 But the Daesang award on the opposite movie array caused controversy and mixed comment: Jung Woo Sung.

Last year, the actor returned to the big screen with "Innocent Witness" starring Kim Hyang Gi.The content of the film is considered to be gentle, with a twist and humane, box office revenue is only stable and cannot be called a resounding success nor leave a strong impression on film critics.The familiar story and not many highlights make Jung Woo Sung's male lead somewhat fatter than previous projects 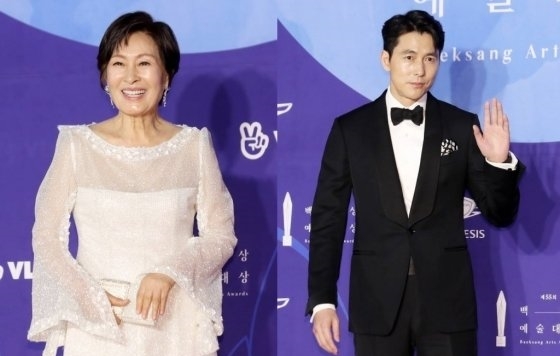