“Itaewon Class” is one of the most awaited dramas of 2020. It is based on a popular webtoon and will air on JTBC in early 2020 at the end of “Chocolate“.

The drama is set in an irrational world where the “hip” revolt of young people, who are united in stubbornness and courage, starts. Itaewon seems to have condensed all the world. In this little street, they are looking for their own freedom based on their values. “Itaewon Class” is their foundation legend. They open a food-related business. 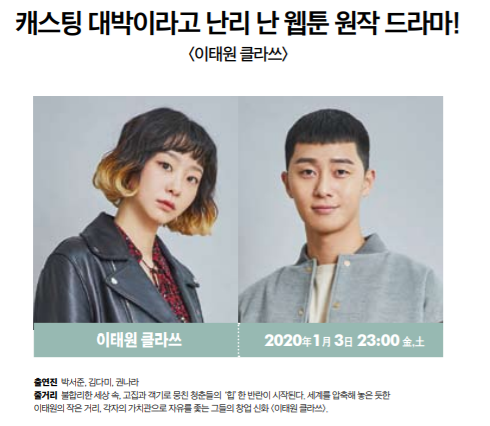 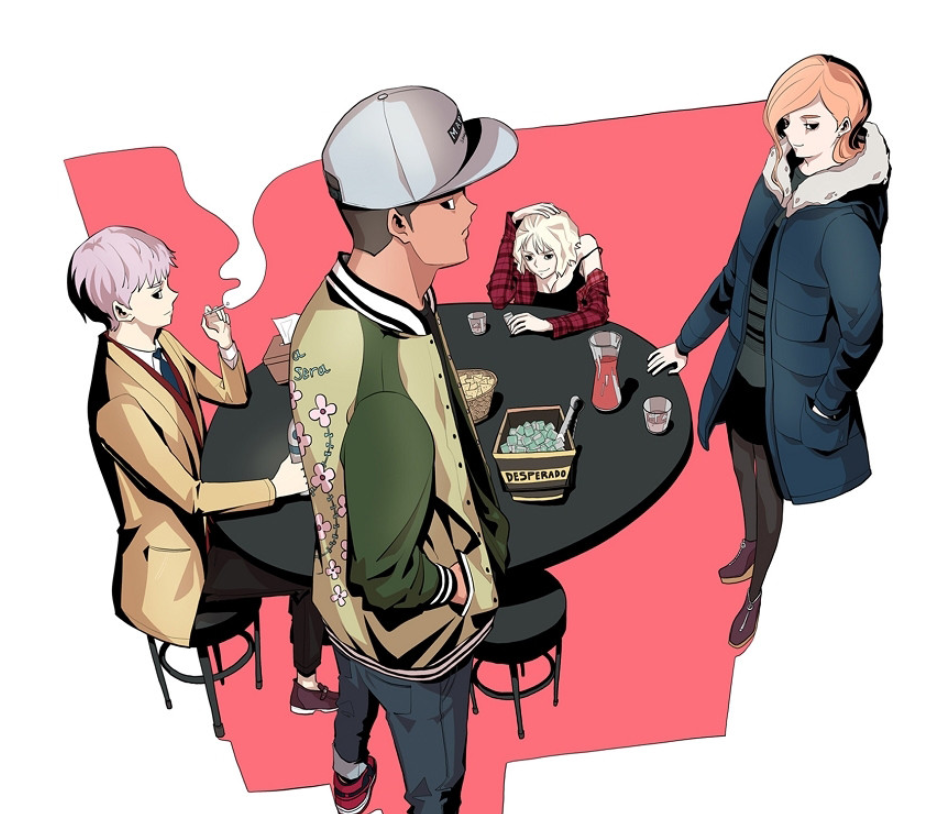 “Itaewon Class” drama’s producer is Kim Sung Yoon, he previously worked for the popular drama “Love in the Moonlight” (2016) and “Discovery of Love” (2014). Top actor Park Seo Joon and Kim Da Mi are the lead actors of the drama.

The first pictures of the actor in “Itaewon Class” were released. Park SeoJoon looks well immersed in his new role. The actor has short hair and is also dressed in street fashion to match his character of Park Sae Roi. 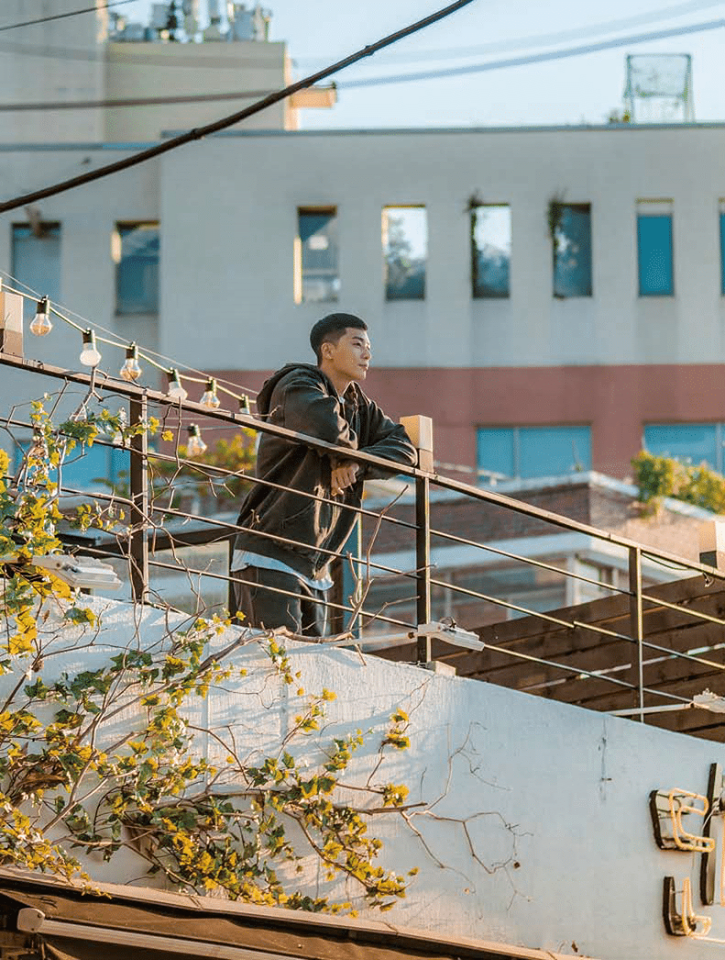 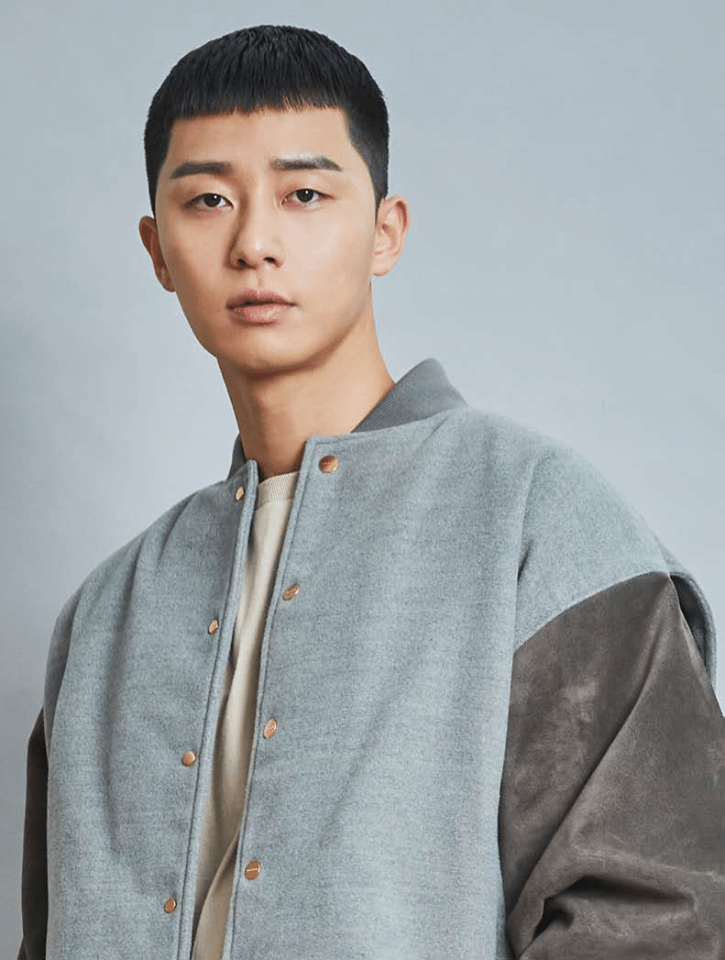 Park Sae Roi is a direct young man who does not compromise with injustice. He embraces his undying anger caused by the unjust death of his father and starts the challenge of dreaming of entering the street of Itaewon. He never stops his counterattack against the foodservice conglomerate Jang Ka.