At the beginning of episode 14, Logan Lee sent Min Seol Ah's blood-stained shoe to as a gift to Hera Palace, while the person who came to send a gift, Logan Lee's secretary secretly installed a surveillance camera.

Moving to the dummy scene that appeared with the words "Killer Min Seol Ah is here" frightened everyone. Dan Tae apologized to Logan Lee for this incident, and then Loagan Lee left. He got off his car and immediately observed the camera, texting Soo Ryun forcing her to declare Seol Ah's mother. Meanwhile, Seo Jin took the picture from Soo Ryun's room, confirmed the girl in the picture was Seol Ah, and questioned the relationship between Soo Ryun and Seol Ah. Everyone in Hera Palace began to suspect that she was the one who terrorized them about Seol Ah's story. With no other way, Soo Ryun is forced to publicize the affair between her husband and Seo Jin. Soo Ryun said Min Seol Ah was pushed down from the Hera Palace rather than committing suicide and that the killer Seol Ah was one of the two of them. Soo Ryun gave evidence of adultery that made the two of them indisputable. Hera Palace members were extremely shocked by these 2 news. The lawyer couple Lee and Ma Ri are worried because they have learned that Seol Ah was killed at Hera Palace and they are the ones who moved the corpse and fabricated the fake evidence.

Moving to the scene where Ro Na is being held by rich kids and Ha Eun Byul says Ro Na's mother seduces her father, Ro Na is extremely angry and sad.

Dan Tae talks to Soo Ryun asking her if she knows his affair but is still silent, Soo Ryun replies that hope it was just a little bit of his vibration and still expects him to come back but Soo Ryun was wrong. She asked for a divorce but Dan Tae disagreed. At this time, Seo Jin texted to meet Dan Tae but Dan Tae refused, Seo Jin threatened him, so he went to see Seo Jin to talk.

Seo Jin suggested Dan Tae divorce Soo Ryun, but Dan Tae said he would let Soo Ryun suffer and pay the price for what she did before divorcing. While Yoon Hee was sleeping, Ro Na stole her phone when she saw the message between her mother and Ha Eun Byul's father, she believed Ha Eun Byul's words to be true. Ha Eun Byul took pictures of Yoon Hee and her father to intimidate Ro Na, asking her to admit she was a fake Seol Ah and had to quit school at Cheong A. Lawyer Lee got Seol Ah's phone. He blackmailed Dan Tae asking him to return 30 million investment money and 5% interest, including an affair clip of him and Seon Jin and Seol Jin's recording saying that if she happened something Dan Tae is the culprit. Then Lee's lawyer's office was under investigation for tax, Dan Tae was the one who did it, then lawyer Lee had to apologize to Dan Tae. Soo Ryun investigates about Gu Hu Dong's identity and learns that he is a physical teacher, but has been in a coma for 5 years, and someone has paid for his identity. Logan Lee's secretary informed him that he had connected Seol Ah's phone signal, then Logan Lee disguised and got Seol Ah's phone. 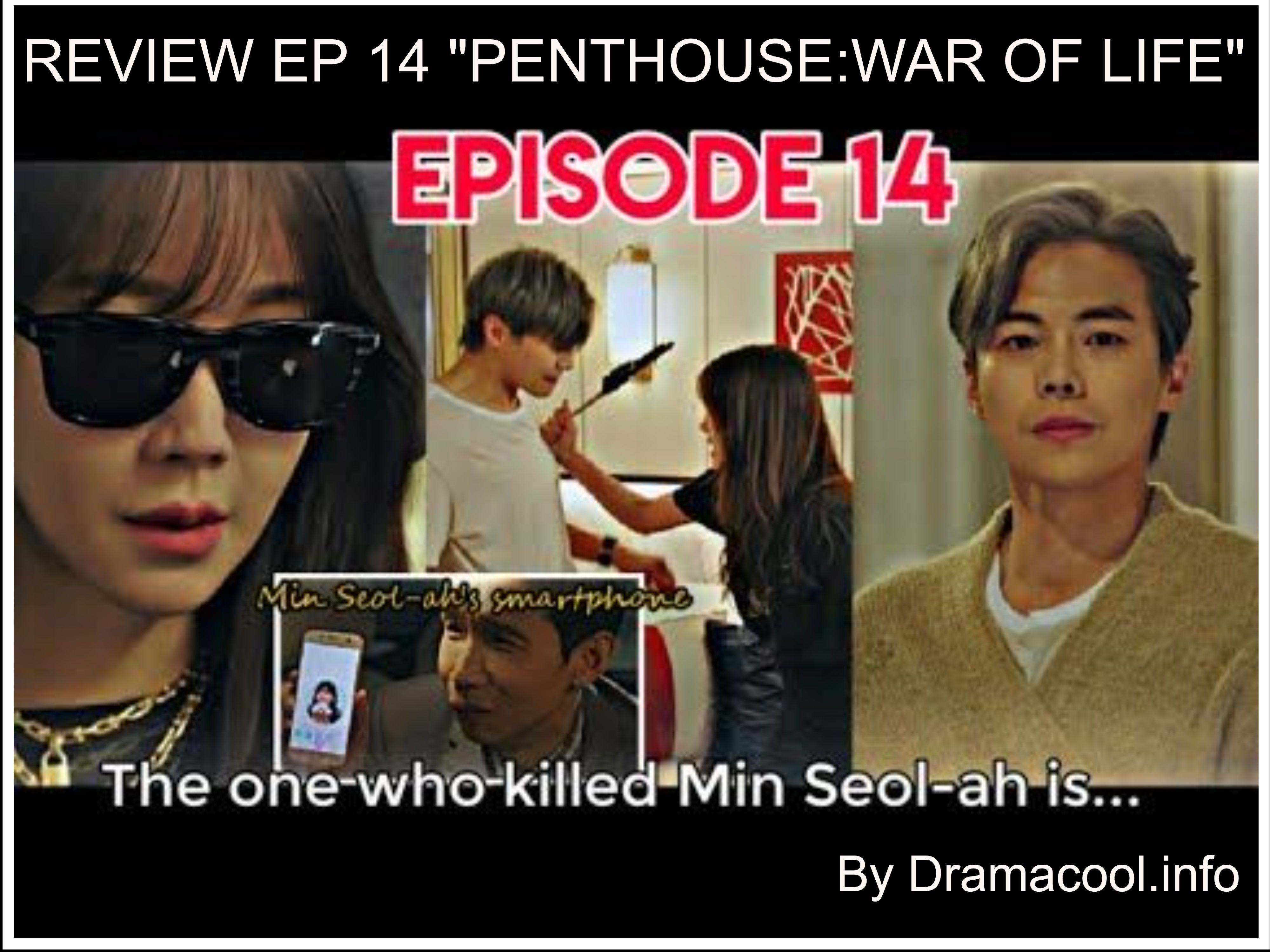 Soo Ryun entered Logan Lee's room and found out that he was Gu Hu Dong. Between the two people that had a dispute, she stabbed him and said she would avenge Seol Ah. Because Seol Ah has a marrow suitable for him to have surgery, she was adopted and then kicked out of the house, so Soo Ryun wants to take revenge for her daughter. And Logan Lee let Soo Ryun listen to the conversation between him and Seol Ah, she cried and apologized to Seol Ah a lot. She leaves Logan Lee's room when she meets Dan Tae on the way, Dan Tae asks why she is here. Logan said he intended to cancel the contract with Dan Tae, but thanks to Soo Ryun's persuasion, he continued to cooperate.

The school debt collector met Seo Jin to collect the debt because Dr. Ha Yoon Chul borrowed 7 billion WON to invest. She said if he agrees to divorce he will give him that money to repay the debt.

Back at Choeng A school, Ro Na deliberately failed to sing so she failed the exam. She went to see Seo Jin and wanted to quit school, Seol Jin was extremely happy. Dan Tae and lawyer Lee found out that the phone thief was Gu Hu Dong. Soo Ryun went to meet Logan Lee, the two of them cooperated to get revenge on Dan Tae.