Dan Tae learned that Gu Ho Dong was the one who took Seol Ah's phone, Dan Tae remembered that Seol Ah had an older brother, that was Gu Ho Dong. Dan Tae tells Soo Ryun she has found the culprit of the dummy. Soo Ryun, afraid of being discovered, texted Logan Lee telling him to be careful. Seo Jin at school called Yoon Hee to announce that her daughter - Bae Ro Na had applied to quit school. Yoon Hee was very surprised and asked Ro Na why she asked to quit school. Ro Na replied she did not want to go to school anymore. Yoon Hee and Ro Na had an argument. Dr. Ha agreed to divorce Seo Jin, Seo Jin was very happy, promised to transfer 7 billion to him to pay the debt and asked him to keep the divorce secret until she was the president of Cheong A High School. Yoon Hee meet Seo Jin about Ro Na's asking Seo Jin not to expel Ro Na, give her time to convince her daughter but Seo Jin refuses.

Yoon Hee led Ro Na to the school wanting to find out the reason why Ro Na asked to quit school. Ro Na told everyone she didn't want to continue studying here. Ro Na leaves, but is kept by Seok Hyun, telling her not to go. Seo Jin and the doctor have completed the divorce proceedings. Seo Jin was met by her father and gave her President Cheong A High School 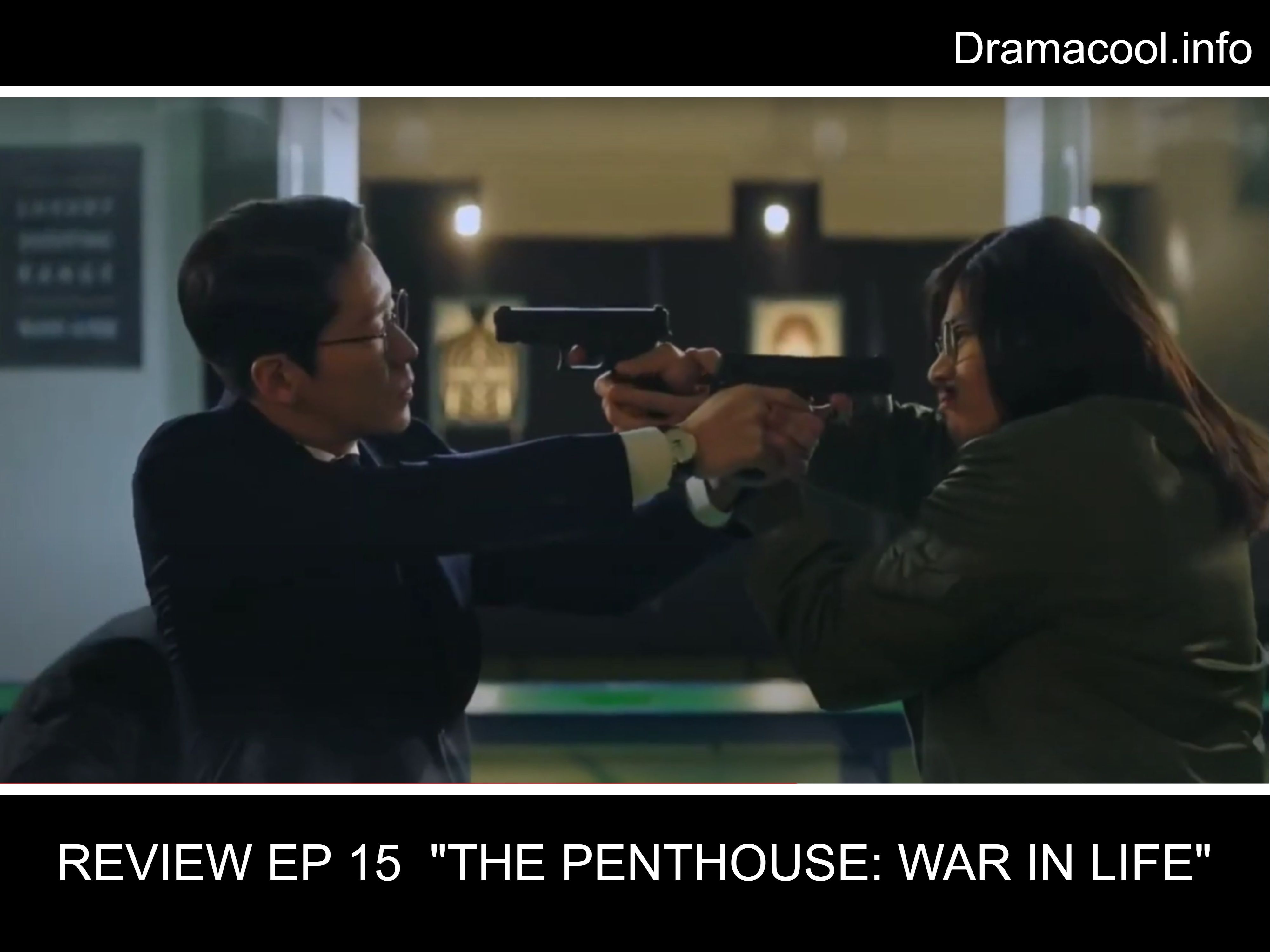 Yoon Hee led Ro Na to the school wanting to find out the reason why Ro Na asked to quit school. Ro Na told everyone she didn't want to continue studying here. Ro Na leaves, but is kept by Seok Hyun, telling her not to go. Seo Jin and her husband have completed the divorce proceedings. Seo Jin met her father and she inherit President Cheong A High School.

Dr. Ha took her daughter to psychotherapy, the doctor said she was normally playful and cheerful, but all were false. Due to everyone's expectation on her, the fear of failure was also more. Dr Ha accidentally saw Ro Na's pledge in her daughter's bag when he asked if she forced Ro Na to quit school. Byul Eon admits it was because she hated Ro Na and that Ro Na's mother seduced her father. Dr. Ha explained that it was all just a misunderstanding, then he went to see Yoon Hee to clarify the matter to her. Yoon Hee finally knows the reason why Ro Na asked to quit school.

At this time, Ro Na came to meet Soo Ryun, she told Soo Ryun all her stories. Soo Ryun explained to Ro Na that she had misunderstood her mother.

Dr Ha took the ruby ​​ring and asked if she was involved in Seol Ah's death, she denied being irrelevant. He said he would clear this up. Yoon Hee makes an appointment with Seo Jin to talk, Seo Jin admits he has divorced her husband, publicly relationship with chairman Dan Tae. But Seo Jin did not expect her father to be there, she was extremely scared. Yoon Hee questioned him about the incident 25 years ago, but he remained calm and defended his daughter. Yoon Hee was extremely disappointed. He then transferred the inheritance rights of all assets and the Cheong A Group to Seon Jin's sister. Seo Jin was angry and begged his father to think again but he refused. The two struggled together at the stairs, accidentally Seo Jin pushed her father down the stairs but she did not save him but took a will of inheritance to destroy the evidence.