Shen Tianshu deceived Hu Tianying on the grounds that heaven and ocean could neutralize the toxins in Hu Tianying's body, making this poor woman mistakenly believe that everything he did was out of his love for her. Now, Hu Tianying knows the true face of Shen Tianshu, but he also died under the onslaught of the poison, and was also dissatisfied with the retribution. 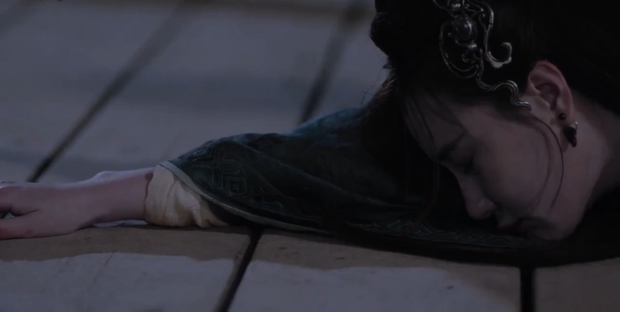 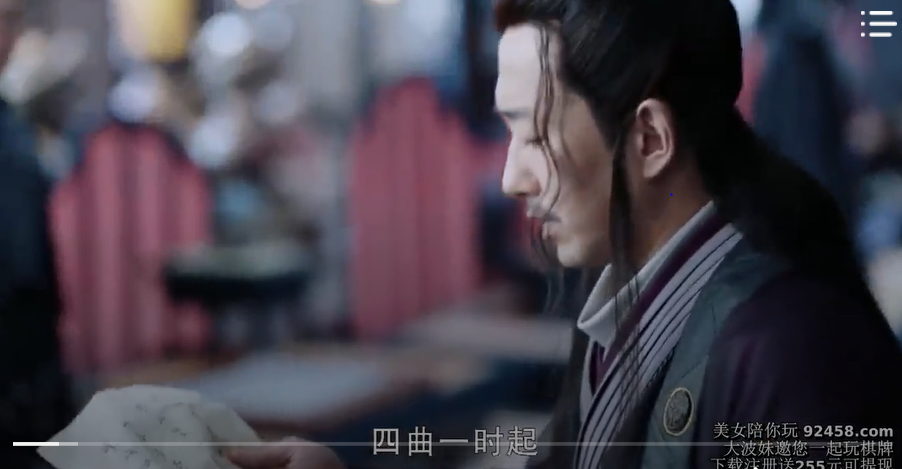 When Shen Tianshu rebelled against the Anping army, he broke a hand and forged an iron hand for a blacksmith named Deng. He also learned from others that his master had cast secret treasures for the court. These secret treasures can be used to craft precision weapons rare in the world. A knife can cut iron like mud. After the court was destroyed, the treasure was hidden in the sea of ​​the sky. This is why Shen Tianshu spent his whole life trying to get it. 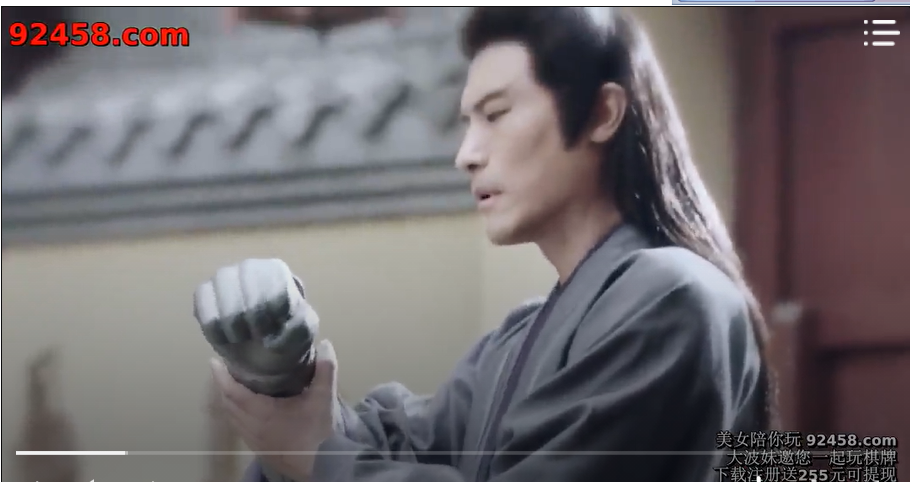 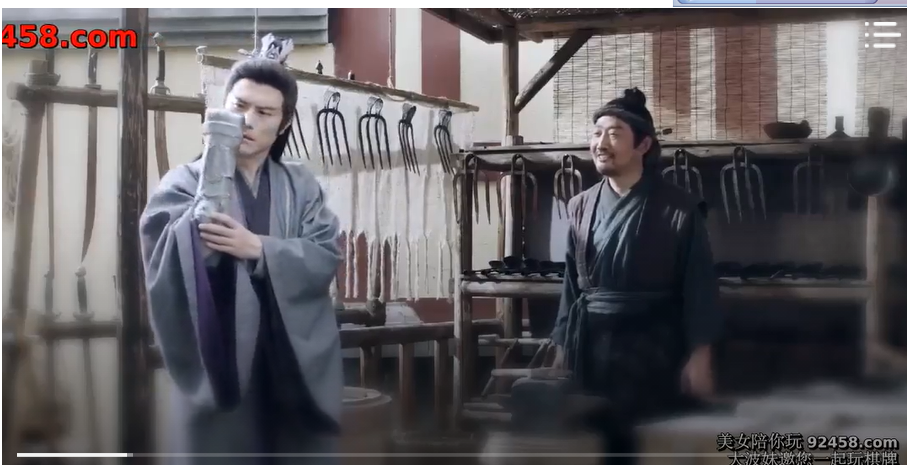 Not waiting for Shen Tianshu to answer the poem's mystery, Lu Tiankuang took the first action to persecute the sin. The most important thing in Lu Tiankuang's heart is the safety of Hu Tianying. Now that she was involved in death, Lu Tiankuang even wanted to kill Shen Tianshu. However, Lu Tiankuan's mind was simple, and some of Shen Tianshu's lies and provocations led him to direct his revenge anger on Zhou Fei and the others. 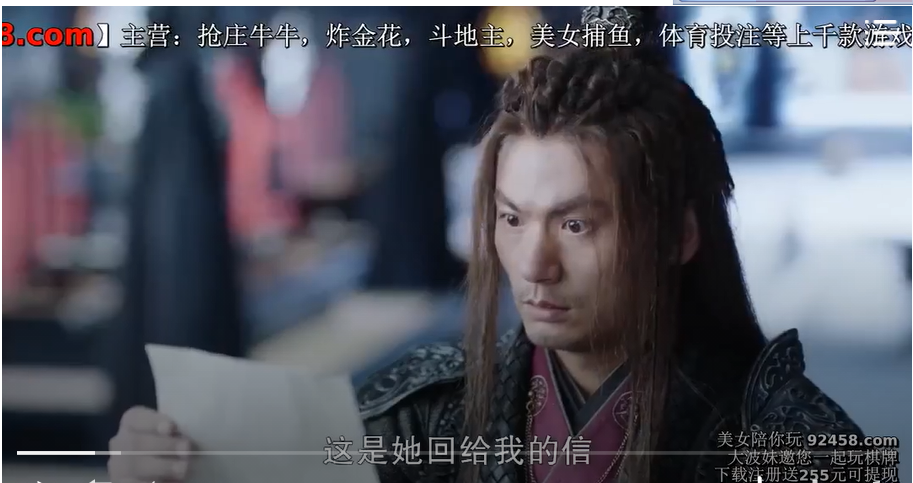 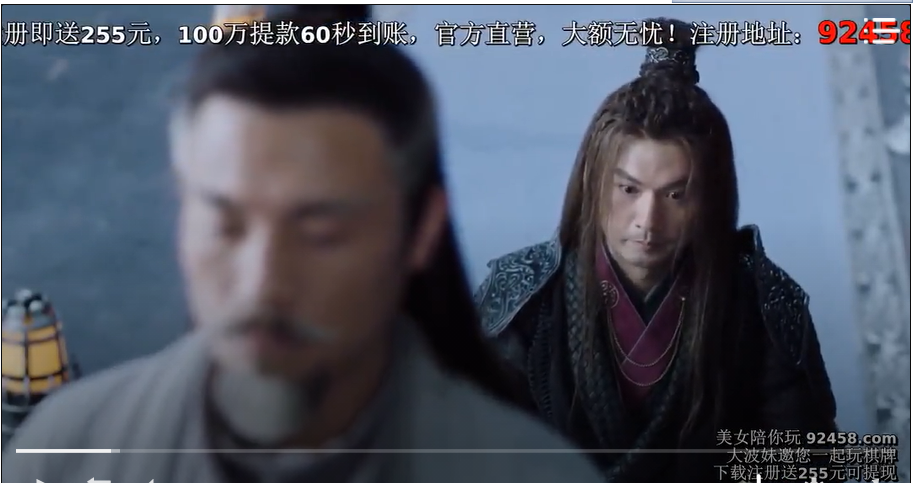 Zhou Yitang returned to Forty-Eight Village. He guessed that Master Tongming could detoxify Li Jinrong, so he planned to send her to Penglai Island as soon as possible. Before the proceeding, Zhou Yitang and Xie Yun had worked together and pressed a sentence. The sea and heaven have caused chaos in the world, but there is no right or wrong in itself. If you can use the treasure to return the world to peace, why not do it. 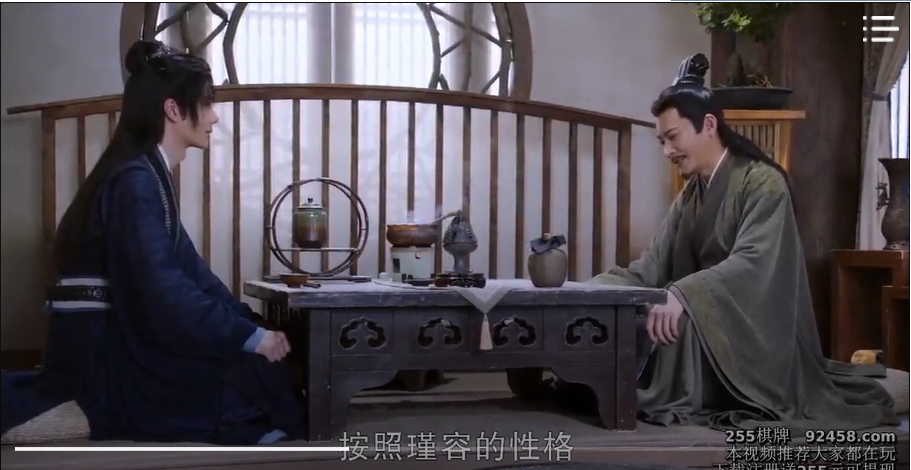 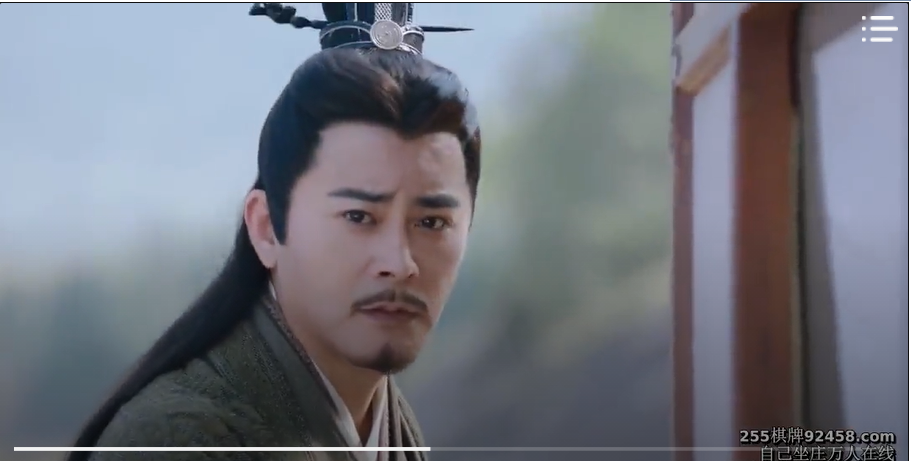 Whenever something happened, Li Yan couldn't help out, and this time it was extremely stupid. She is always guilty and diligently practices martial arts day by day. Li Yan regrets being lazy at first, otherwise she might become a master like Zhou Fei and protect the Forty-eight villages. But now that regretted use, Li Yan really imagined how poison research is. 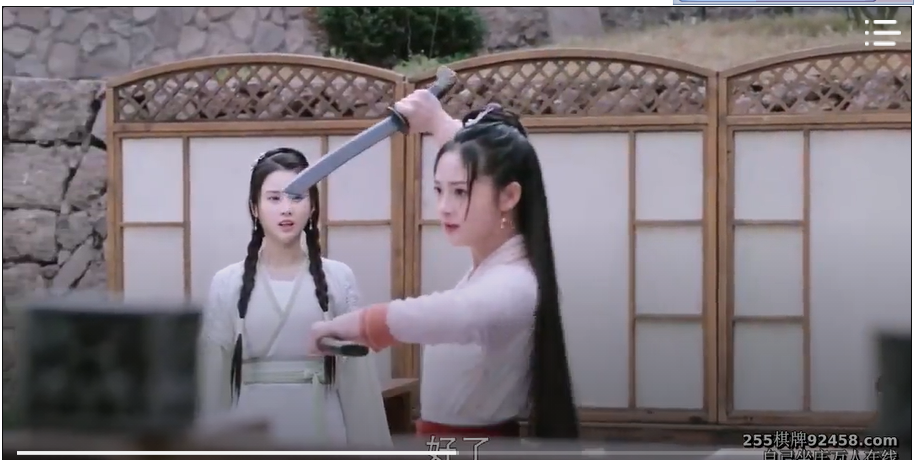 Many people stay in Forty-Eight Village to enjoy the peace and avoid deception. Now in the village there was a lot of crisis, Niu Zhai's owner was planning to leave, so he had a quarrel with some of the elders in the hall. Until Zhou Fei arrived, he not only promised everyone to enter and exit freely, but also sent many precious herbs and other items to the village master.

On behalf of Shen Tianxian, Gu Tianxian took poetry to seek refuge in the sea and sky of the same color. He has searched many places and has no progress. Shen Tianshu could not imagine, could only ask for help Yu Wenzhi, but did not see a low voice, but used force to intimidate the opponent. Yu Wenzhi believed that Shen Tianshu was capable of taking his head from the army, and the other side promised to do his best to help him take power, and only then agreed to help. 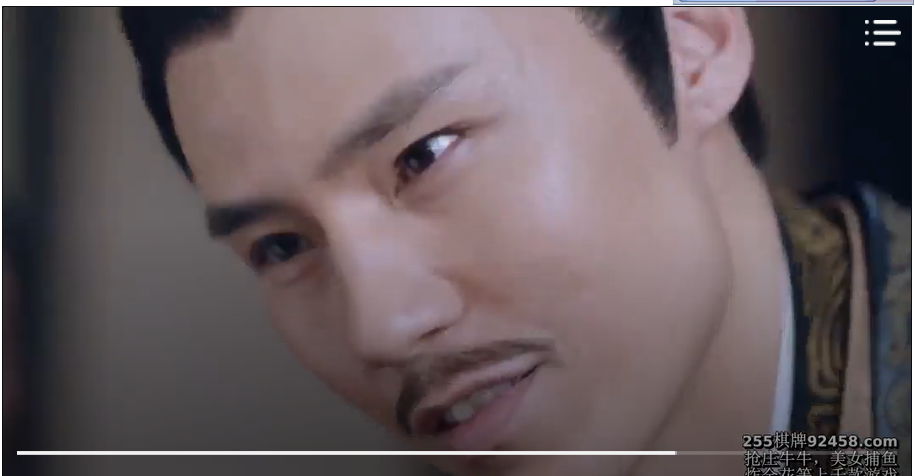 For those of Yu Wenzhi's abilities, Gu Tianxian quickly found the entrance to the Haitian Universe, but the poems are speculative, and it vaguely suggests that the entrance must be in the cave in front of you. because he thinks the poem is wrong. Haiti Yise is near, and Gu Tianxian has no intention of investigating the correctness of poetry at this time.

The Forty-Eight Village quickly learned that Gu Tianxian was heading north, Zhou Fei and the others decided to depart immediately and descend the mountain to look for the sea and sky. Li Sheng initially wanted Yang Jin to stay and take care of Li Yan and Wu Chuchu. Who expected she was determined to go together.

Everyone fell into a stalemate, and finally with the consent of Zhou Fei, Li Yan and Wu Chuchu can go together. Although this trip would last a lifetime, Zhou Fei and the others planned to live and die at the same point and perform the final break with Earth Sha. 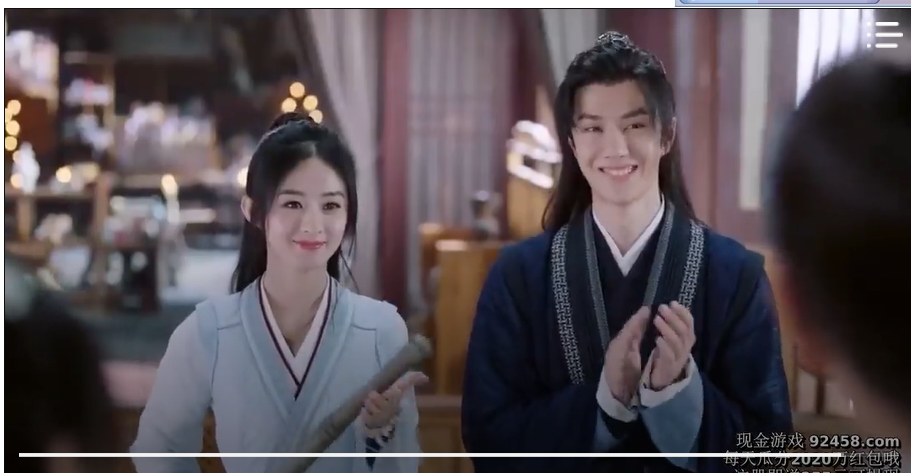